Credible paths for the air transport to reach net-zero carbon 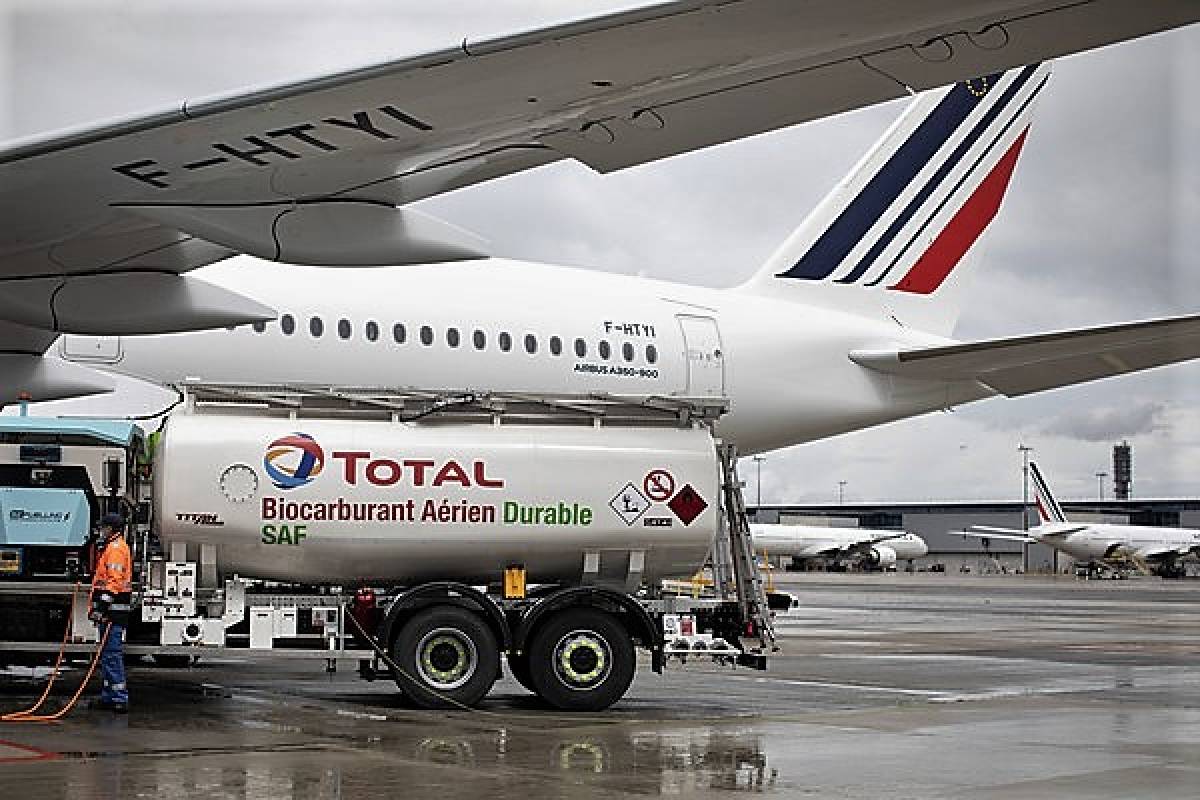 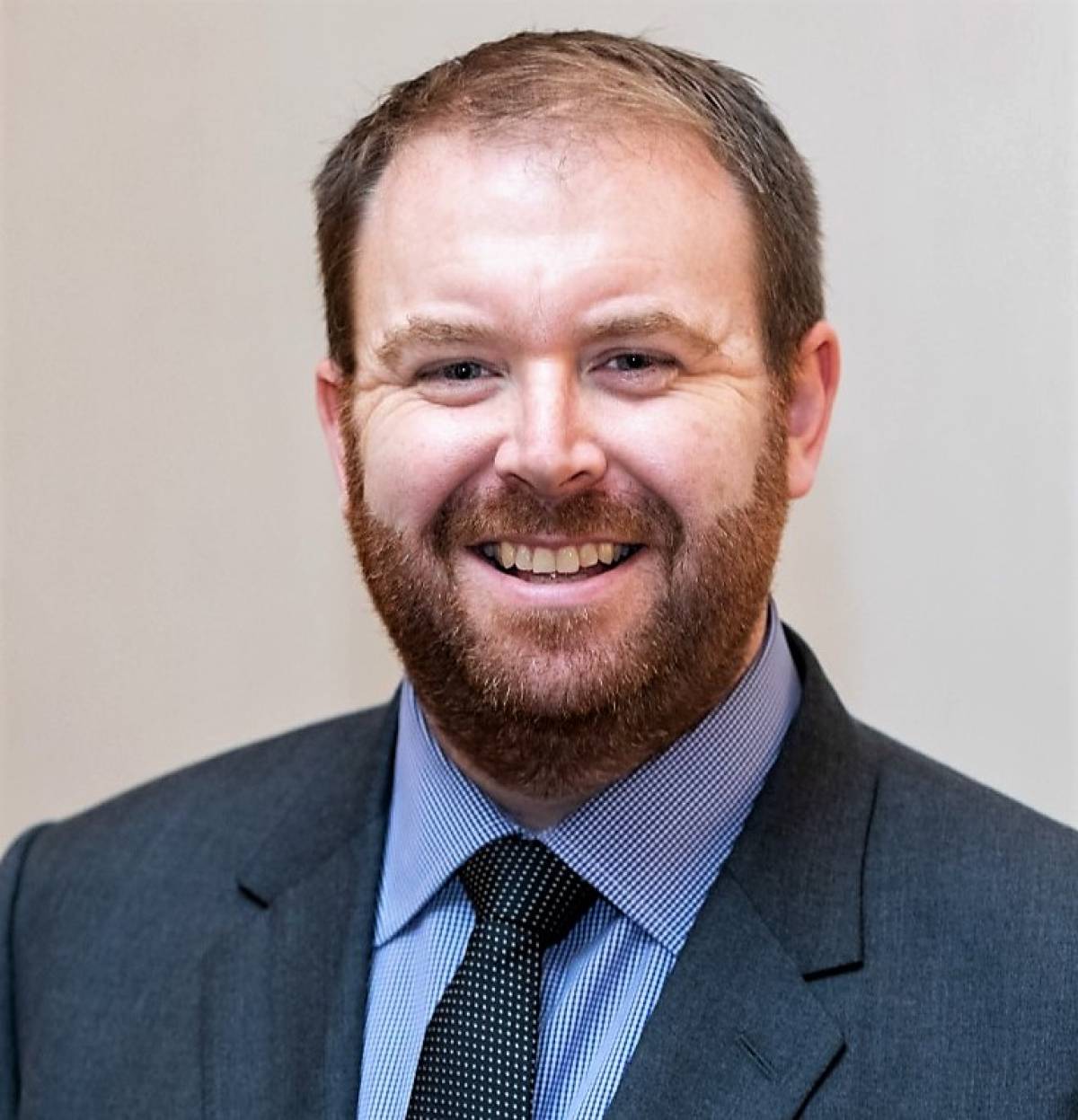 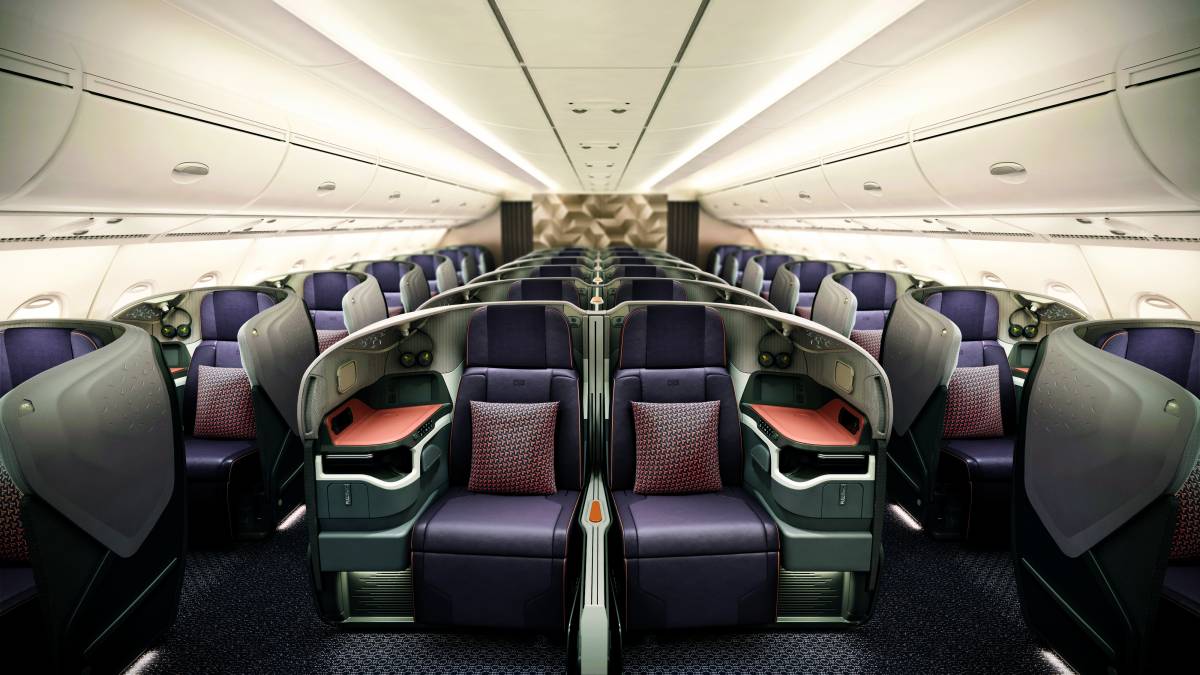 (Glasgow, Scotland, Nov. 10, 2021) New technology aircraft and jet fuel made from waste: the global air transport industry has outlined how to meet its new long-term climate goal during Transport Day events at the UN COP26 in Glasgow. This confirms the commitment of the world's airlines, airports, air traffic management and the makers of aircraft and engines to net-zero carbon emissions by 2050, in support of the Paris Agreement. Aviation is one of the only sectors to have made such a global commitment.

Analysis detailed in the Waypoint 2050 report outlines credible paths for the air transport sector to reach net-zero carbon. The industry says a mix of new technology including potentially shifting to electricity and hydrogen for some shorter services; improvements in operations and infrastructure; and a transition to sustainable aviation fuel by mid-century would provide a majority of the carbon reductions. Remaining emissions could be captured using carbon removals measures.

Speaking at a COP26 event with the UK Government today, Haldane Dodd, Acting Executive Director of the Air Transport Action Group (right) said: "Aviation has increased its ambition in line with the need for all sectors of the economy to pursue rigorous climate action. Despite having endured the greatest crisis in aviation history, this net-zero 2050 goal shows that our sector has placed climate action as one of its highest priorities."

A complete shift away from fossil fuels for air transport around mid-century would be possible, with sustainable aviation fuels made from waste resources and rotational cover crops gradually transitioning towards fuels generated from low-carbon electricity. Importantly, the shift to sustainable fuels will enable green energy industry opportunities in nearly every country, sustaining up to 14 million jobs worldwide.

"Our analysis shows several scenarios, with new technology options such as electric and hydrogen aircraft for the short-haul fleet, to a complete shift to sustainable aviation fuel for medium-and long-haul operations. We have identified the building blocks needed and the scale of the challenge is substantial, but with supportive government policy and the backing of the energy sector, it can be done."

"National government policy measures focused on innovation and energy transition are vital. We also urge the member states of the International Civil Aviation Organization (ICAO) to support adoption of a long-term climate goal at the 41st ICAO Assembly in 2022, in line with industry commitments."