& the world's most powerful airline brand 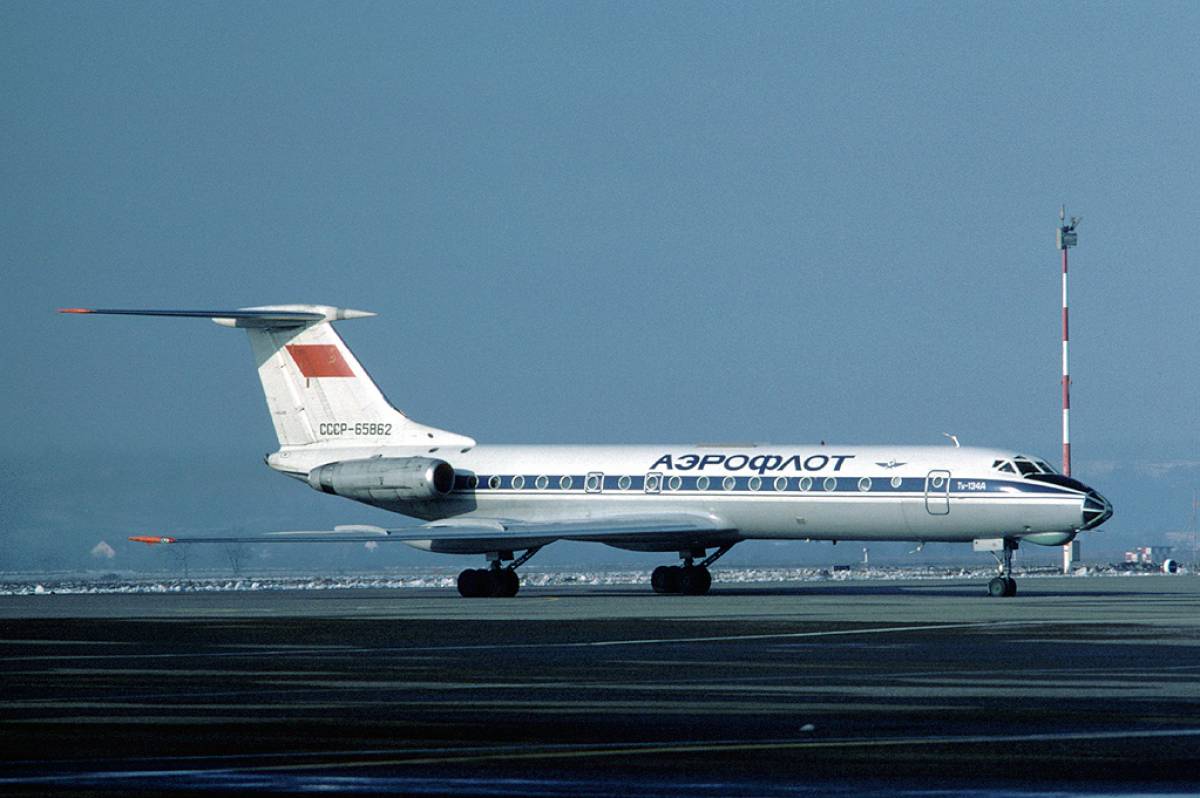 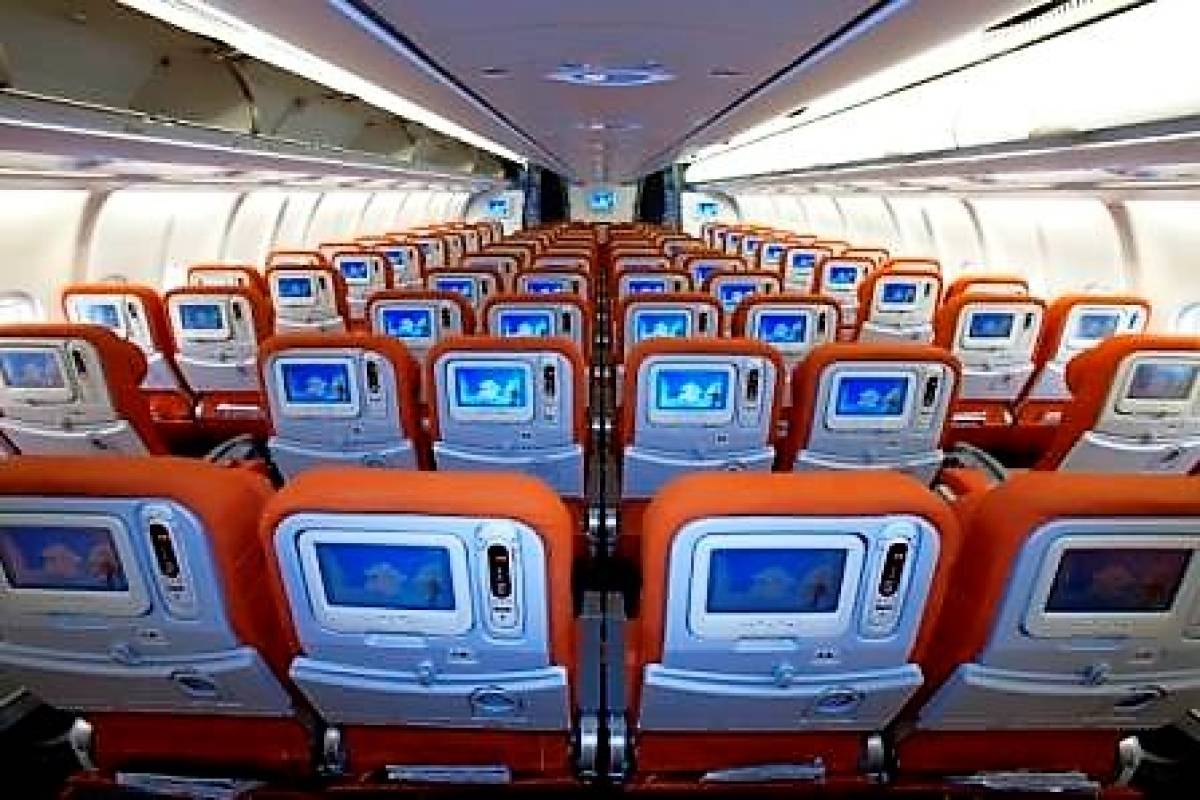 MOSCOW, Dec. 11, 2017 /PRNewswire/ -- Aeroflot has taken the prestigious World's Leading Aviation Brand 2017 prize at the World Travel Awards, the first time the nomination has been awarded.

Known as the Oscars of the tourism industry, the World Travel Awards are given every year to leading tour firms, hotels and airlines. Country-level and regional awards take place during the year, followed by the world event. Winners are decided by an online vote that attracts hundreds of thousands of travel professionals and millions of travellers to take part. The key criteria are product quality and level of service. Aeroflot took the World's Leading Airline Brand nomination in a highly competitive field including carriers such as Emirates.

"This award is a great honour for us, and also a well deserved result," said Aeroflot CEO Vitaly Saveliev. "The World Travel Awards are the Oscars of the tourism industry, and to triumph in such a prestigious category has taken many years of work. Today Aeroflot is one of the world's top-20 airlines by passenger numbers. We hold 4-Star Airline status from Skytrax and were recently named a Five Star Global Airline by US passenger association APEX. I am proud that we have been recognised as the world's leading aviation brand. Aeroflot will do everything it can to hold on to this title going forward."