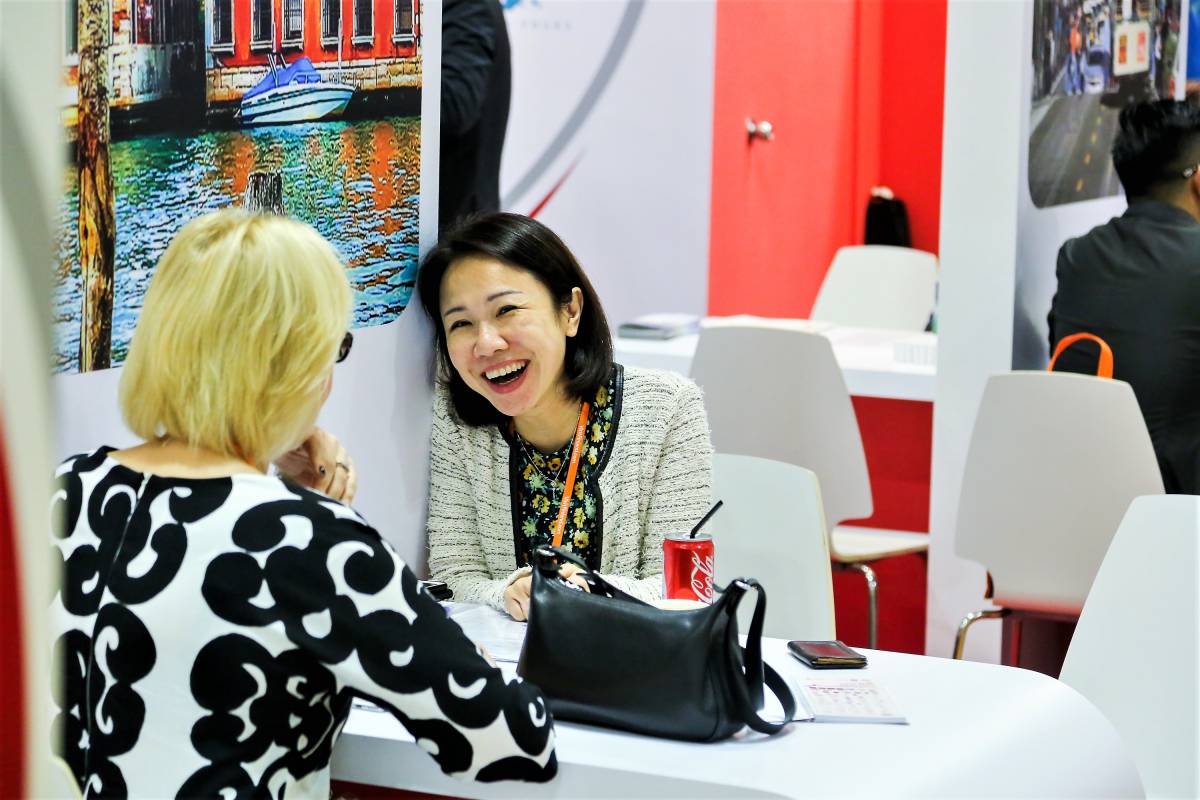 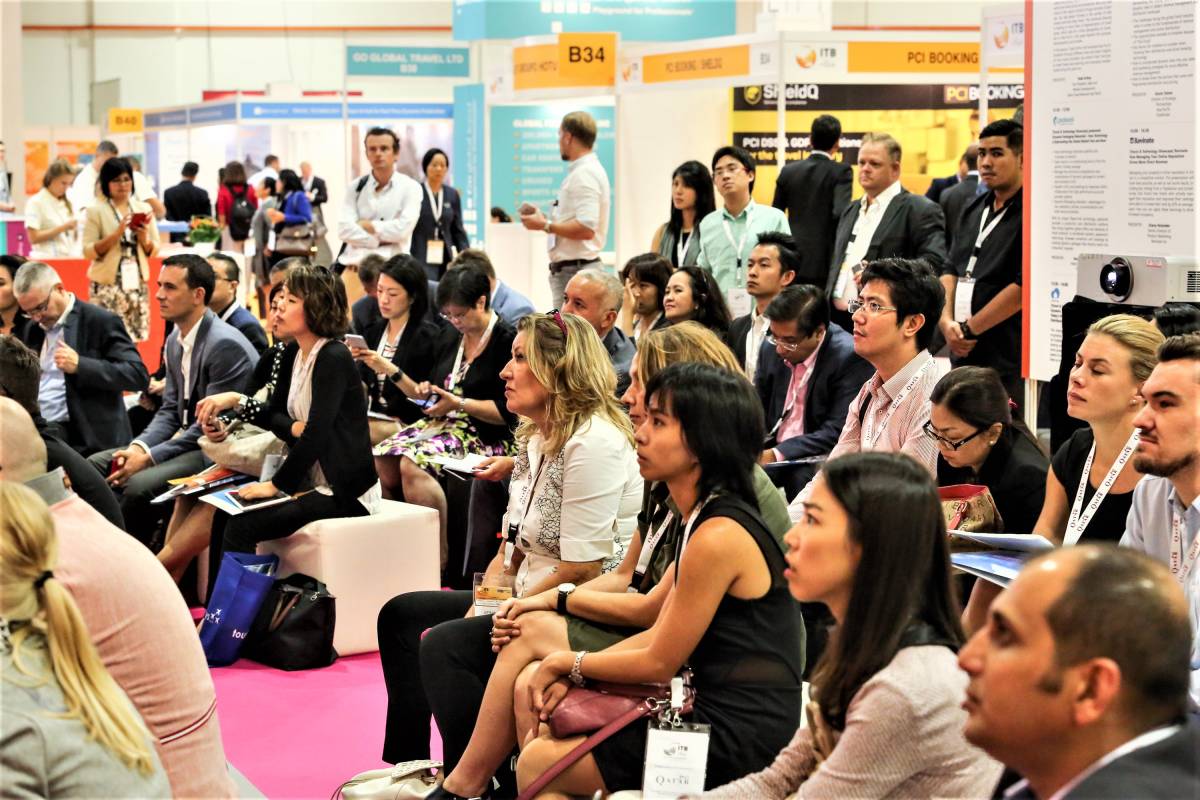 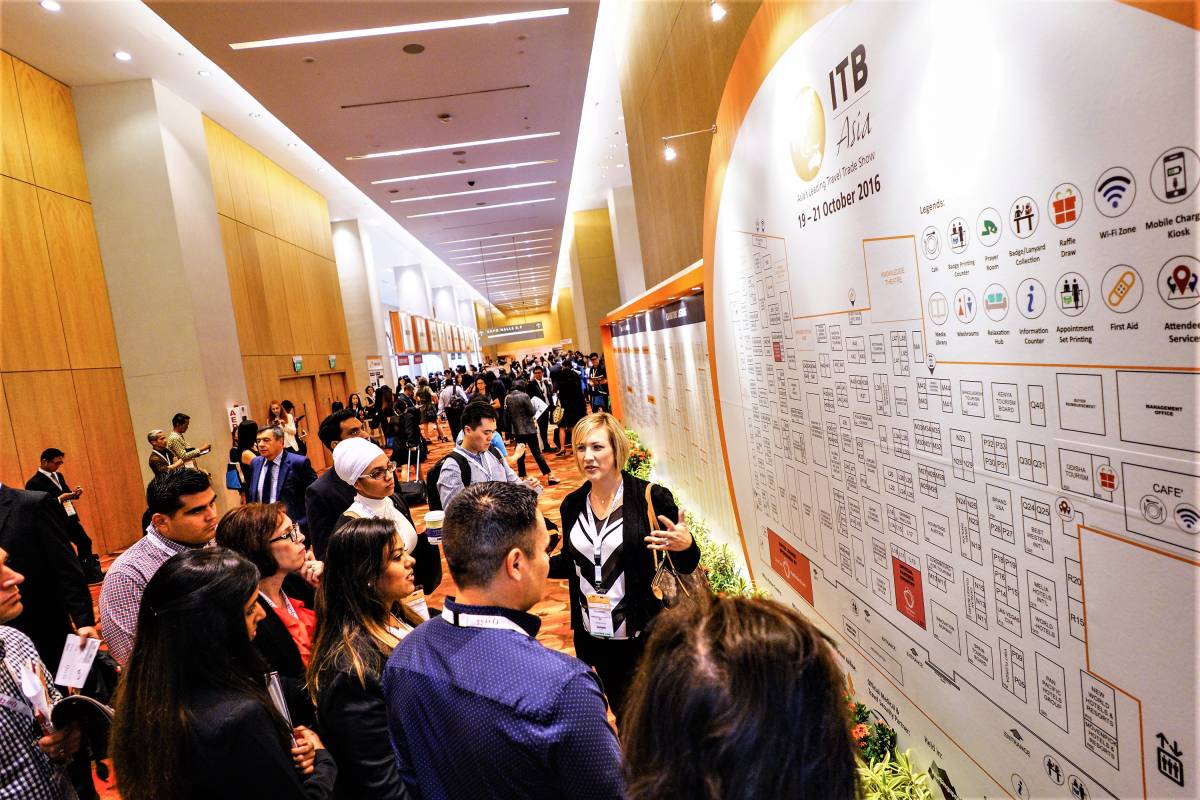 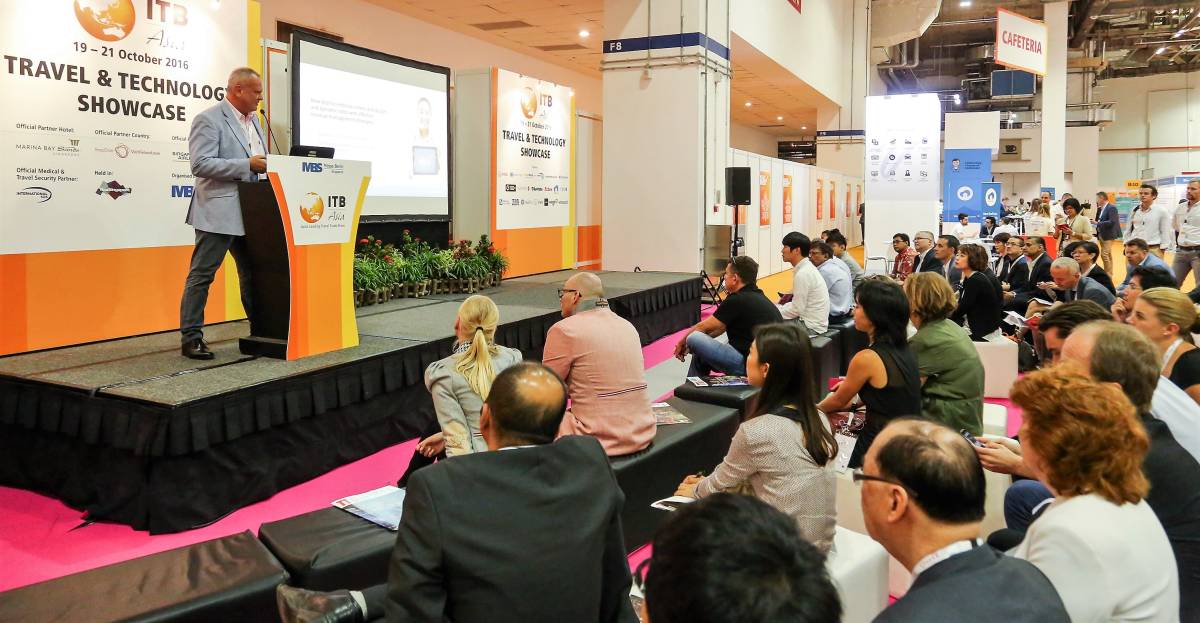 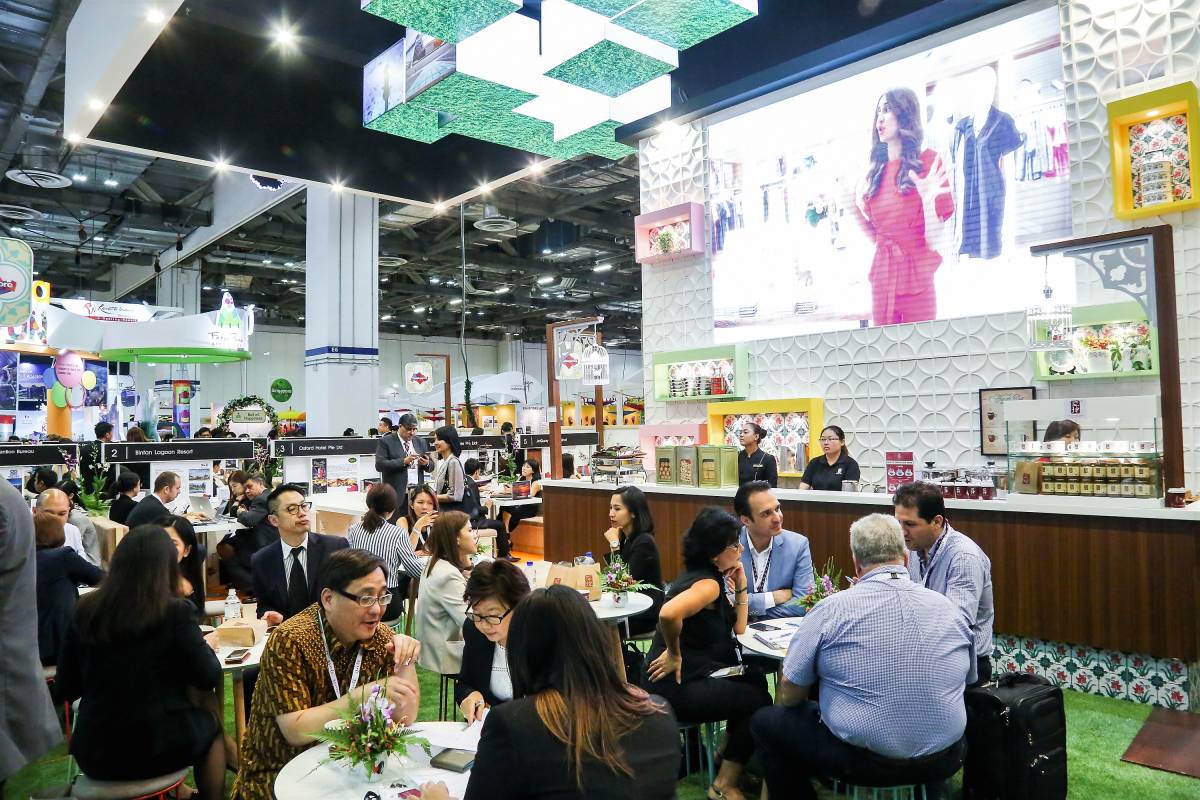 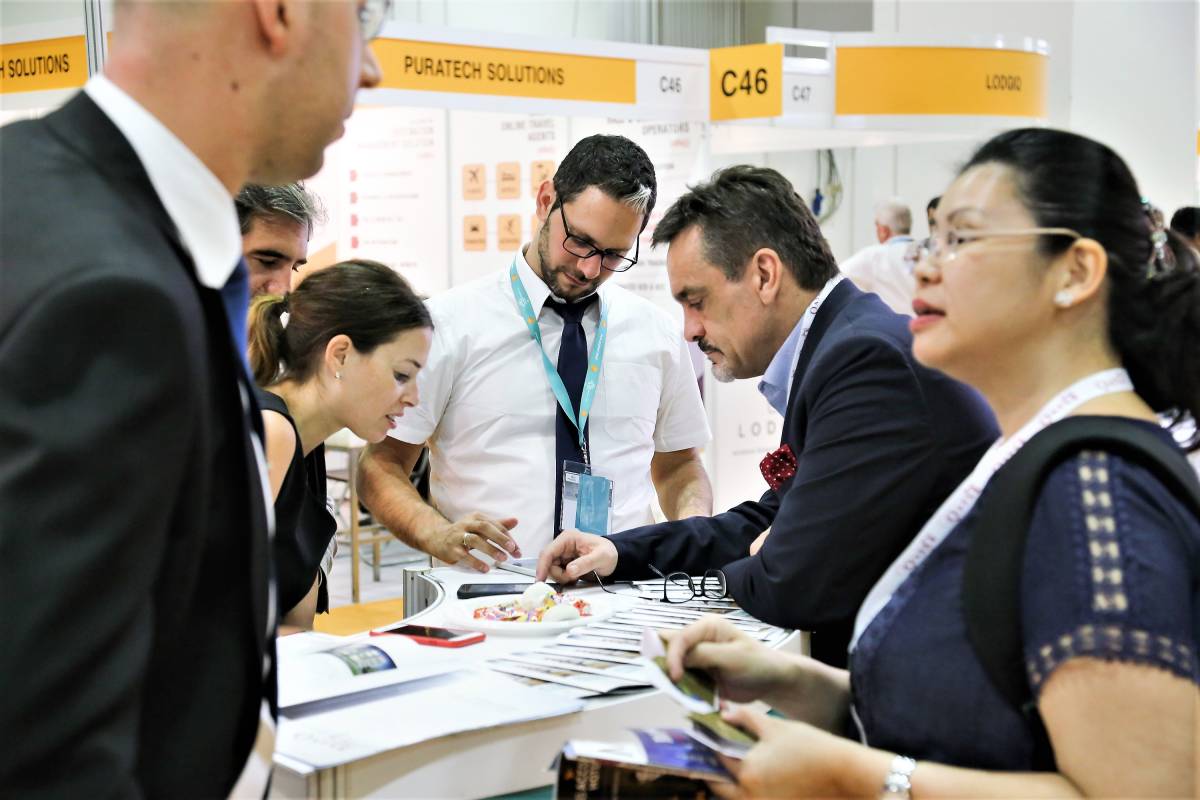 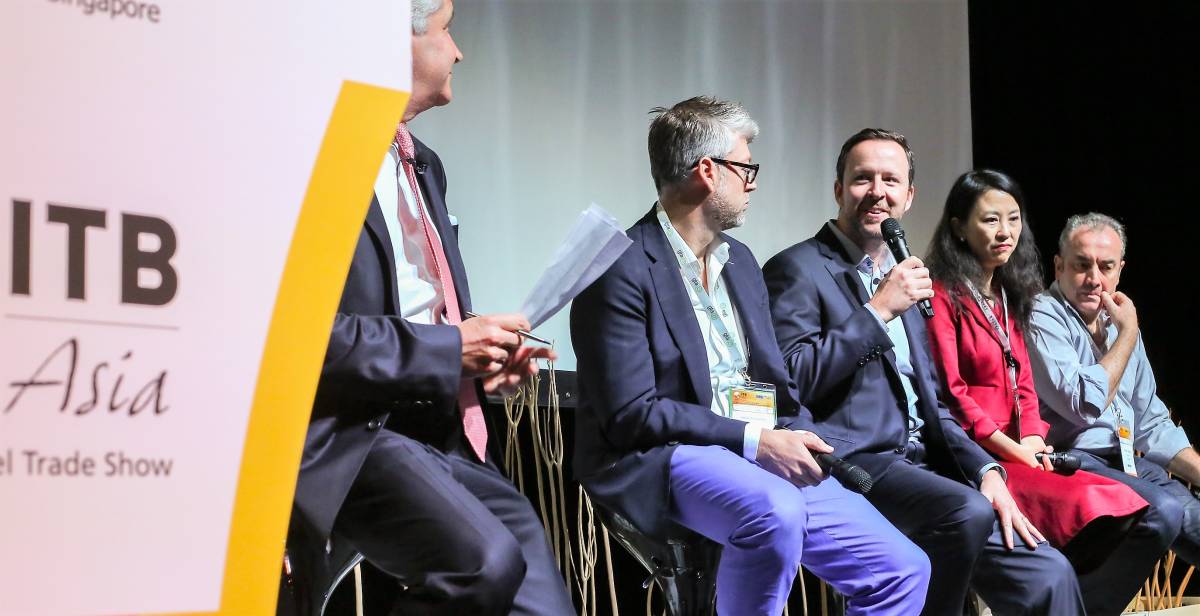 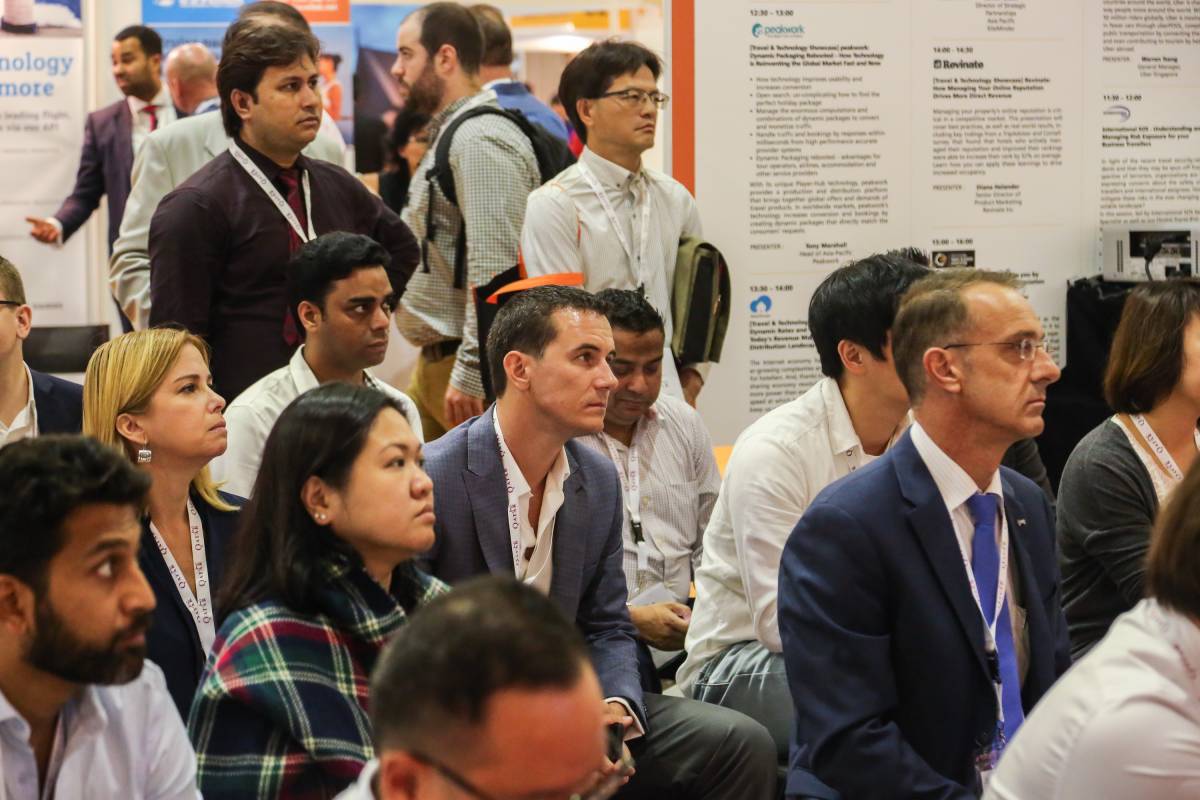 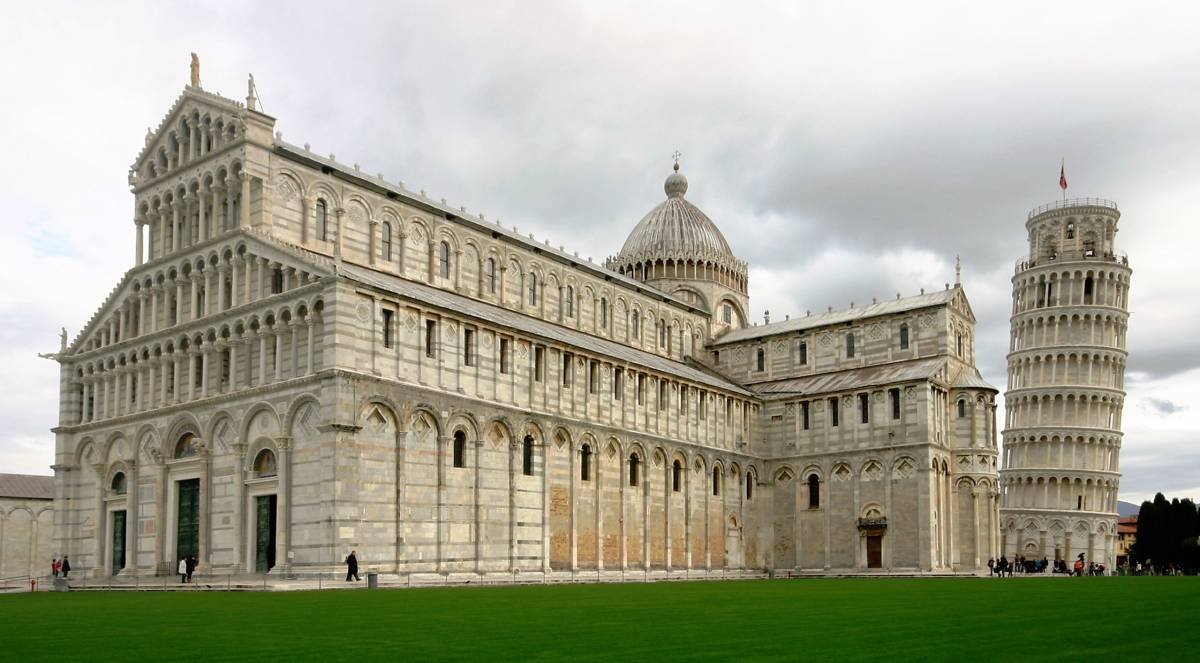 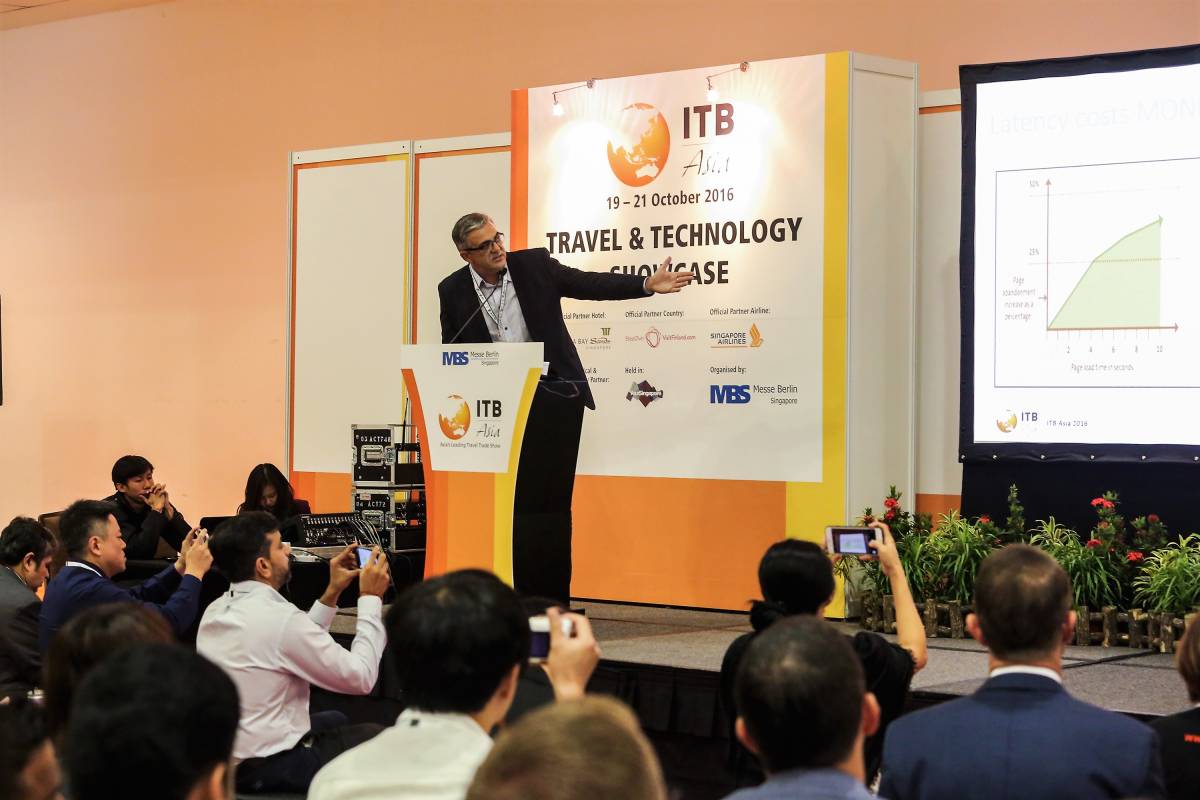 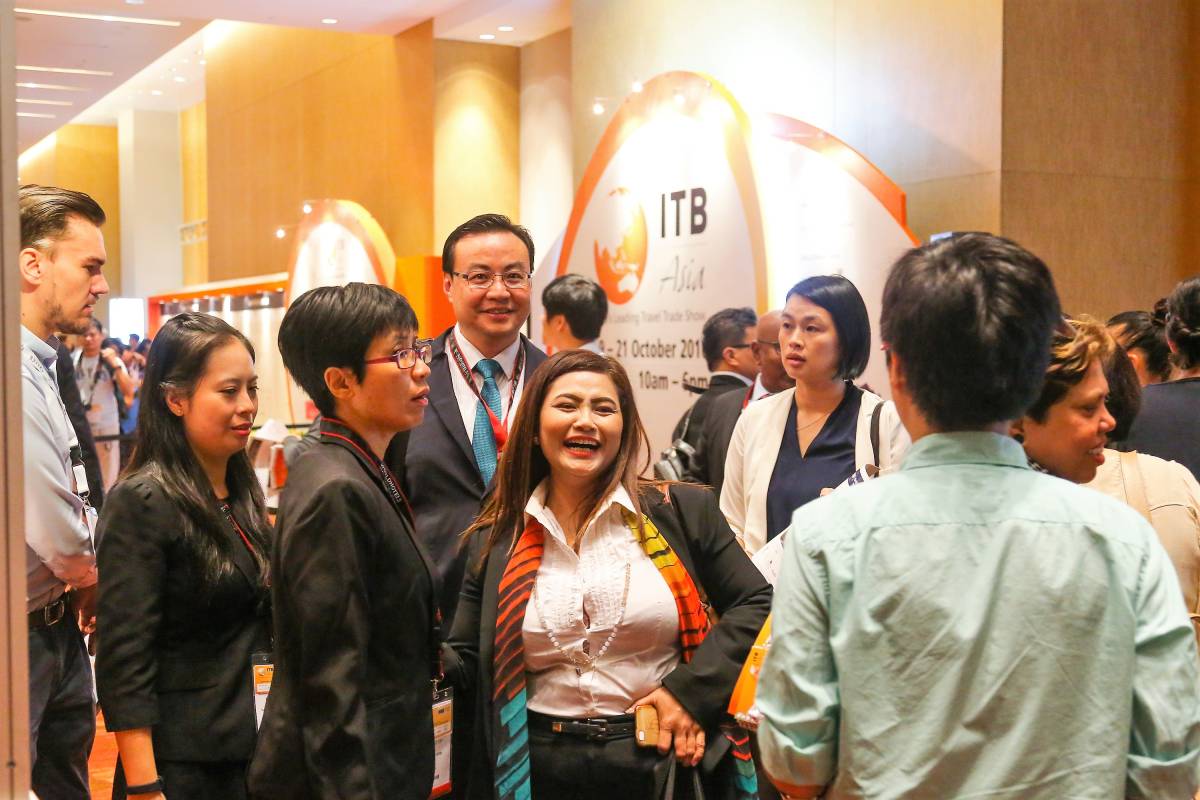 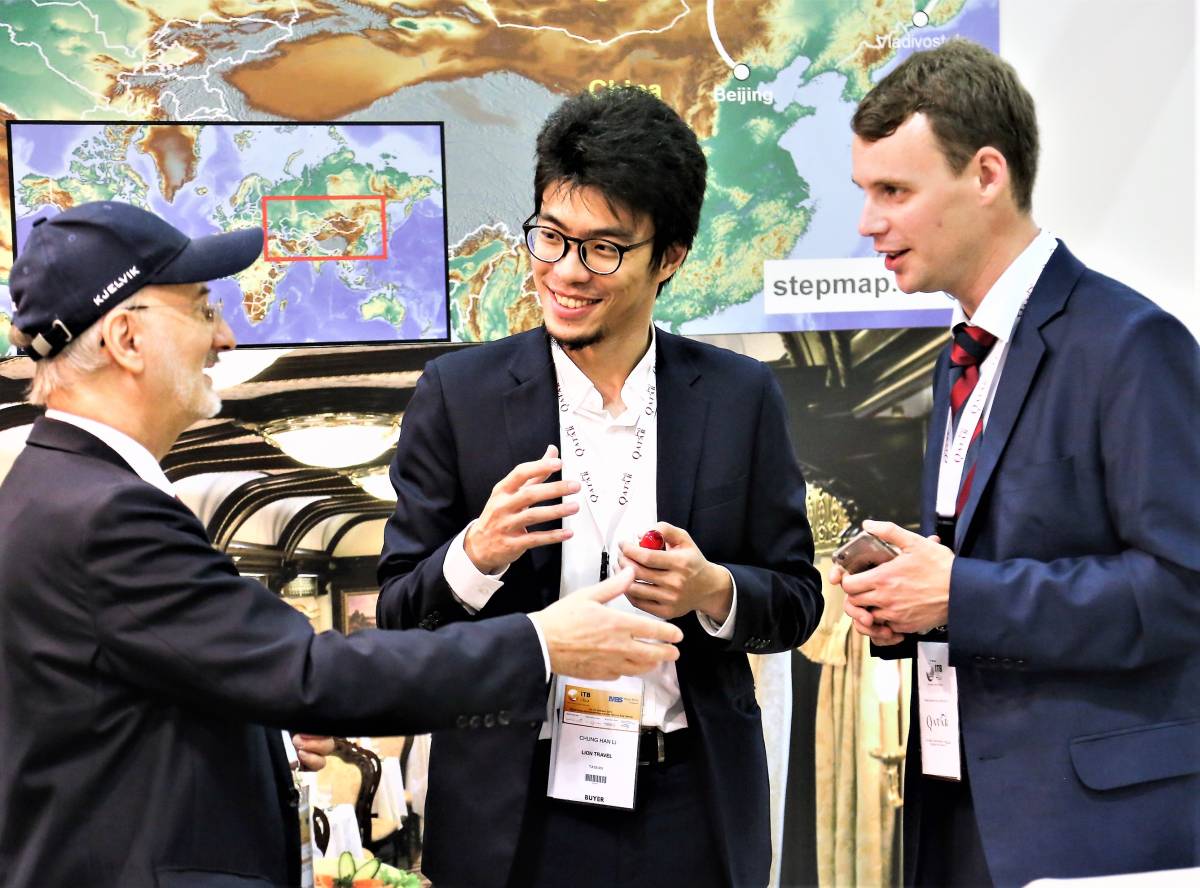 Pisa/Berlin, 9 November 2017 – Despite yet another year of numerous terrorist attacks, outbound travel volume worldwide has not been affected. The global travel industry is continuing on a growth path, as the number of outbound trips has increased by 6 per cent in the first eight months of this year. Rolf Freitag, CEO of the tourism consultancy IPK International, presented these results November 9, 2017 the 25th World Travel Monitor® Forum in Pisa , Italy. Looking at the different outbound regions, North America showed the highest growth rate with a rise of 7.5 per cent, followed by Europe with 5.5 per cent. Compared to previous years, Asia so far performed slightly under the global average with an increase of 5 per cent. Outbound travel from Latin America also showed a growth rate of 5 per cent. Russia seems to be on a path to recovery as it showed a strong comeback with a rise of 18 per cent. On the other hand, a source market with a negative development is Mexico, where outbound trips dropped by 5 per cent, which could be due to tensions with the US.

In terms of destinations, Spain is amongst this year’s winners with an 11 per cent rise in visitors. In general, Europe is the region with the strongest growth , welcoming around 7 per cent more guests from abroad. Asia had around 5 per cent more international visitors followed by the Americas with a 3 per cent increase. There continues to be a relatively high perceived risk of terror when travelling. However this is mainly resulting in a change to safer destinations rather than giving up travelling altogether. Destinations such as Turkey and Egypt are still seen as unsafe. However, Great Britain and the USA, for example, have also suffered in their safety perceptions, which is likely due to recent incidents.

Holidays remain the number one reason for going on a trip abroad and further grew by 6 per cent in the first eight months of 2017. Within the holiday segment, city trips are also this year the main growth driver, with a rise of 16 per cent while tour holidays at the same time further decreased by 2 per cent. Trips to visit friends and relatives (VFR trips) showed an even stronger increase of around 8 per cent, while business trips more or less stagnated. This is mainly caused by a decrease in traditional business trips, possibly as they are more and more replaced by new technologies. On the positive side for the business travel industry, MICE trips, making up for around 60 per cent of all business trips, are showing positive growth trends so far this year. IPK International is forecasting that 2018 will be yet another year with positive growth rates in worldwide outbound trips. The consultancy is estimating an increase of around 5 per cent worldwide, with the strongest growth for outbound trips coming from Asia as well as Latin America with increases of 6 per cent, followed by a 4 per cent rise from both North America and Europe. The forecasts are based on IPK’s World Travel Confidence Index, which is compiled annually based on the views of the survey participants about their travel intentions for the coming 12 months. ITB Berlin 2018 will be taking place from Wednesday, 7 to Sunday, 11 March, and from Wednesday to Friday will be open to trade visitors only. ITB Berlin is the World’s Leading Travel Trade Show. In 2017 a total of 10,000 companies and organizations from 184 countries exhibited their products and services to around 169,000 visitors, who included 109,000 trade visitors. Parallel with the show the ITB Berlin Convention, the largest event of its kind, will be held from Wednesday, 7 to Saturday, 10 March. Admission to the ITB Berlin Convention is free for trade visitors and exhibitors. For more information please visit www.itb-berlin.com, www.itb-convention.com and the ITB Social Media Newsroom.