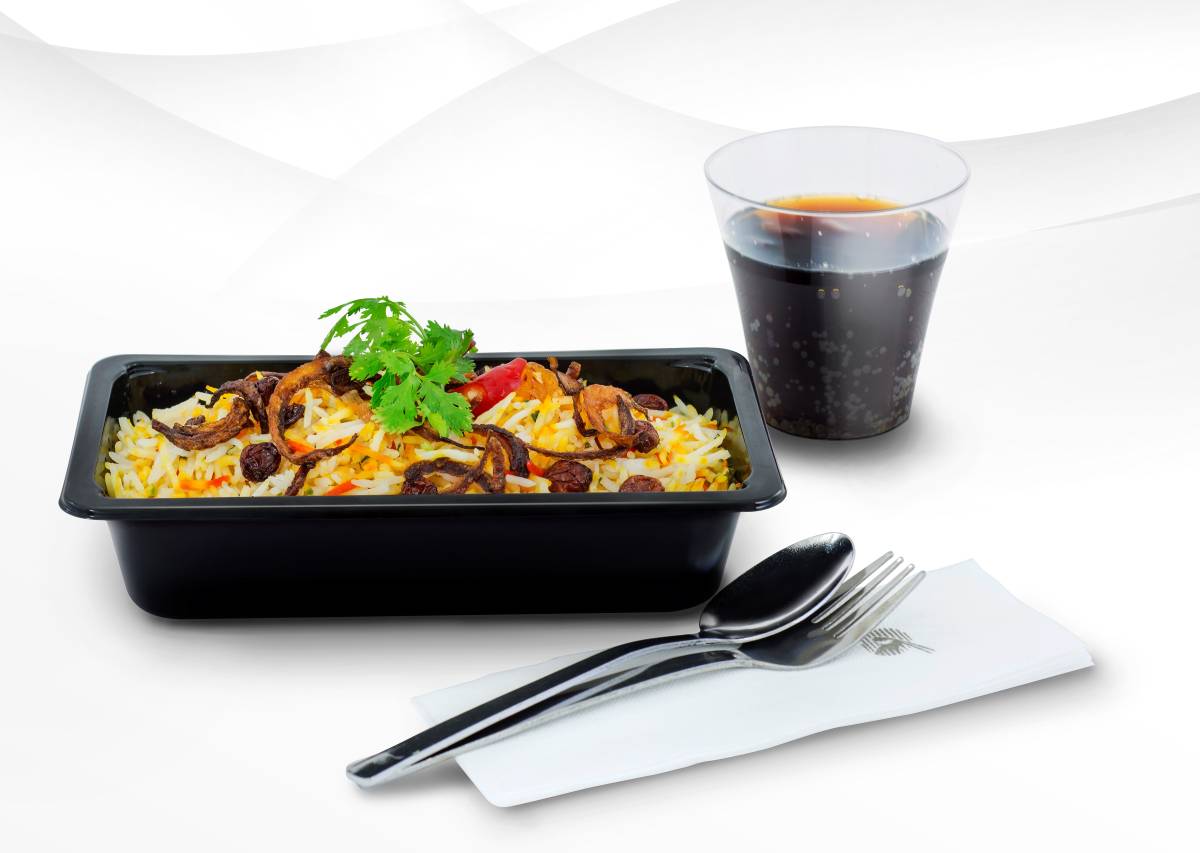 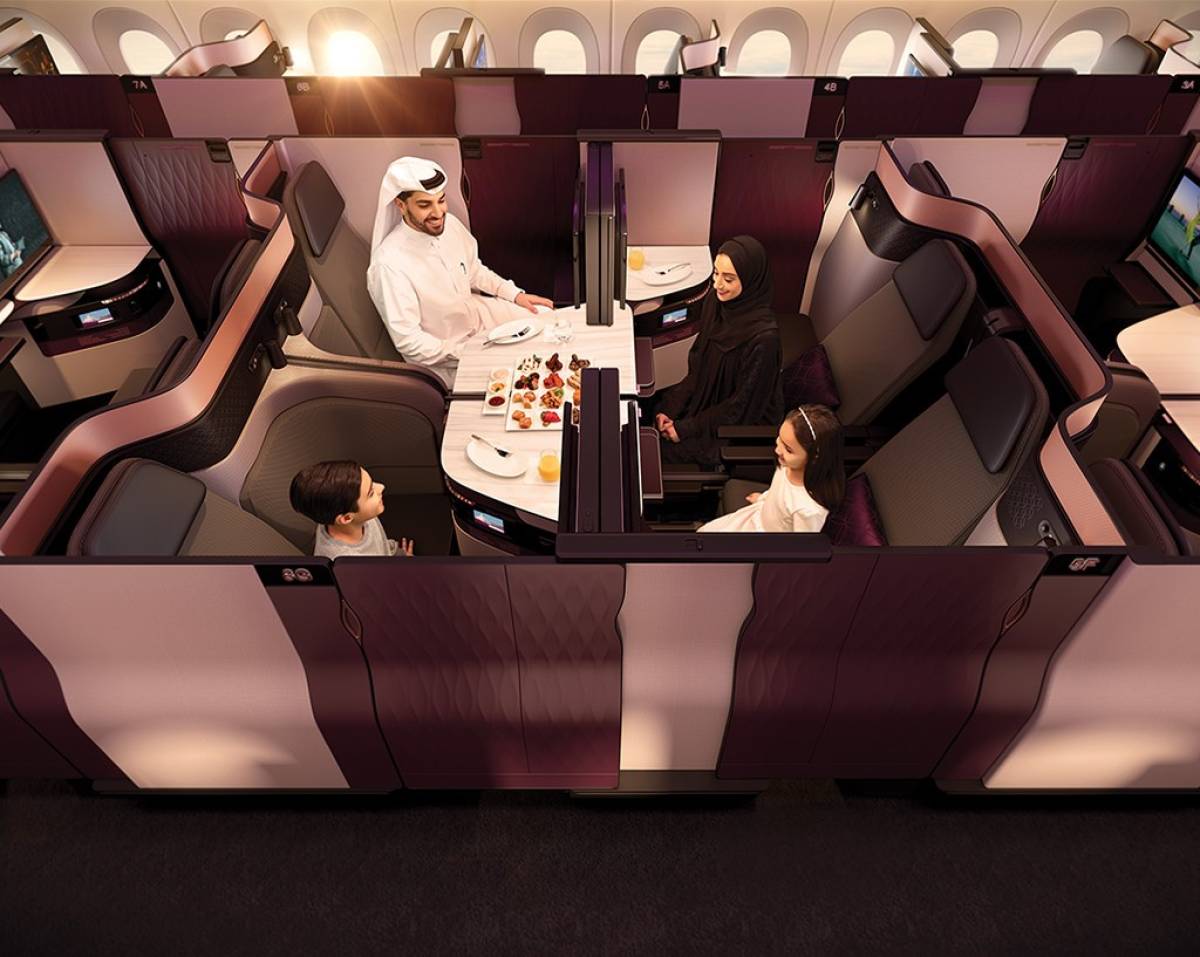 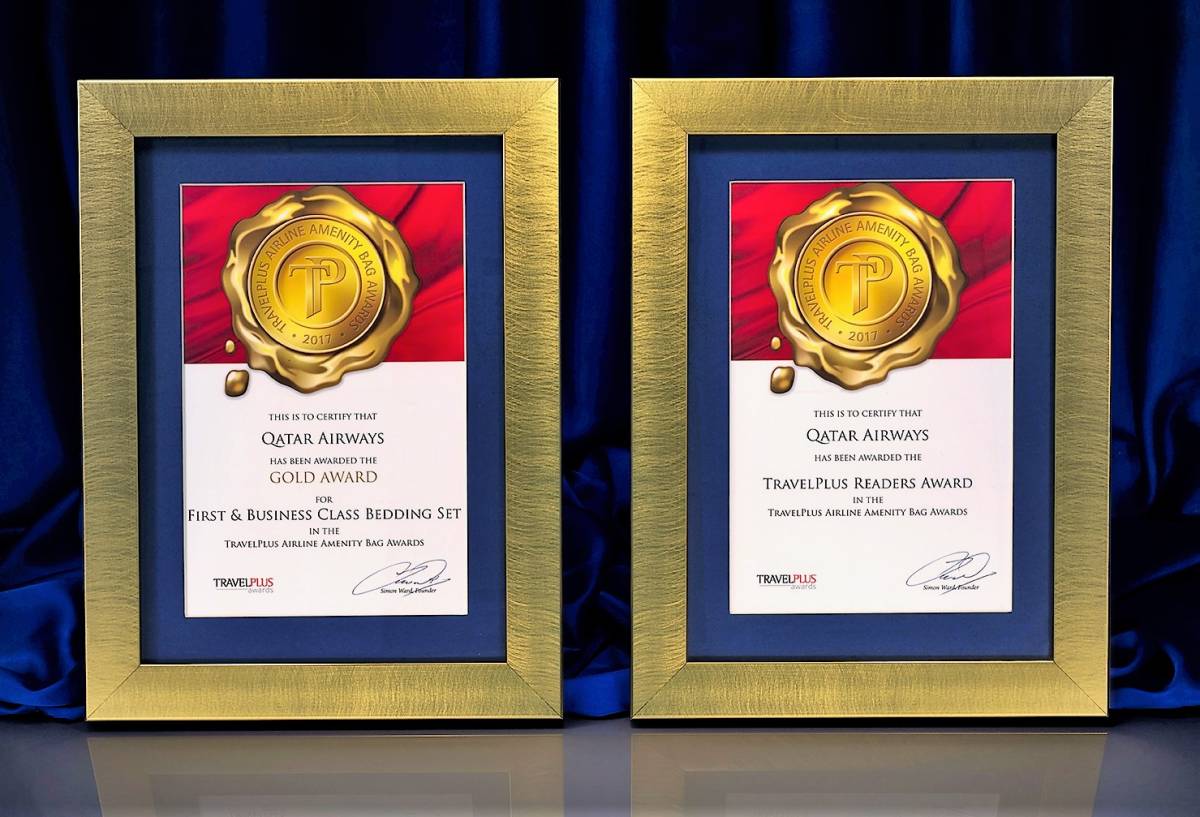 DOHA, Qatar July 9 2018 – Qatar Airways has revealed a series of enhancements to its Economy Class on-board menus, designed to elevate customers’ experience when they travel with the award-winning airline.

The new enhancements, which will become available in a phased introduction across the airline’s network from 1 July, include an increase of 25 per cent in content for all Economy Class hot meals served on board. Newly-designed and larger casserole dishes have also been created and coupled with covers depicting brightly coloured artwork. Other additions include revamped Economy Class in-flight menus featuring new delicious meals, which will be offered on medium and longer-haul routes.

Qatar Airways Group Chief Executive, His Excellency Mr. Akbar Al Baker, said: “Qatar Airways is delighted to launch the latest on-board dining enhancements that will undoubtedly offer our esteemed passengers an even higher level of service and luxury. We have carefully crafted new dishes through collaborating with our global network of caterers to provide our customers with an authentic and indulgent experience in the skies. Crafted with detail and quality, our new concepts will offer our passengers the highest of standards and ensure their journeys with us are second-to-none.”

Just last month, the national carrier of the State of Qatar launched a new on-board dining experience for its premium customers, which started on European routes on 1 May 2018. The new concepts include newly-designed tableware, in-flight dining menus, chinaware and cutlery that were specially created to meet customers’ high expectations for fine dining in the sky. The enhanced signature dishes and in-flight menus also feature regional influences and locally sourced produce based on route destinations and in alignment with the four seasons.

The award-winning airline has received a record number of accolades recently, including ‘Airline of the Year’ by the prestigious 2017 Skytrax World Airline Awards, which was held at the Paris Air Show. This is the fourth time that Qatar Airways has been given this global recognition. In addition to being voted Best Airline by travellers from around the world, Qatar’s national carrier also won a raft of other major awards at the ceremony, including ‘Best Airline in the Middle East’, ‘World’s Best Business Class’ and ‘World’s Best First Class Airline Lounge’.

The Quiet Achiever Puts SIA in its Place