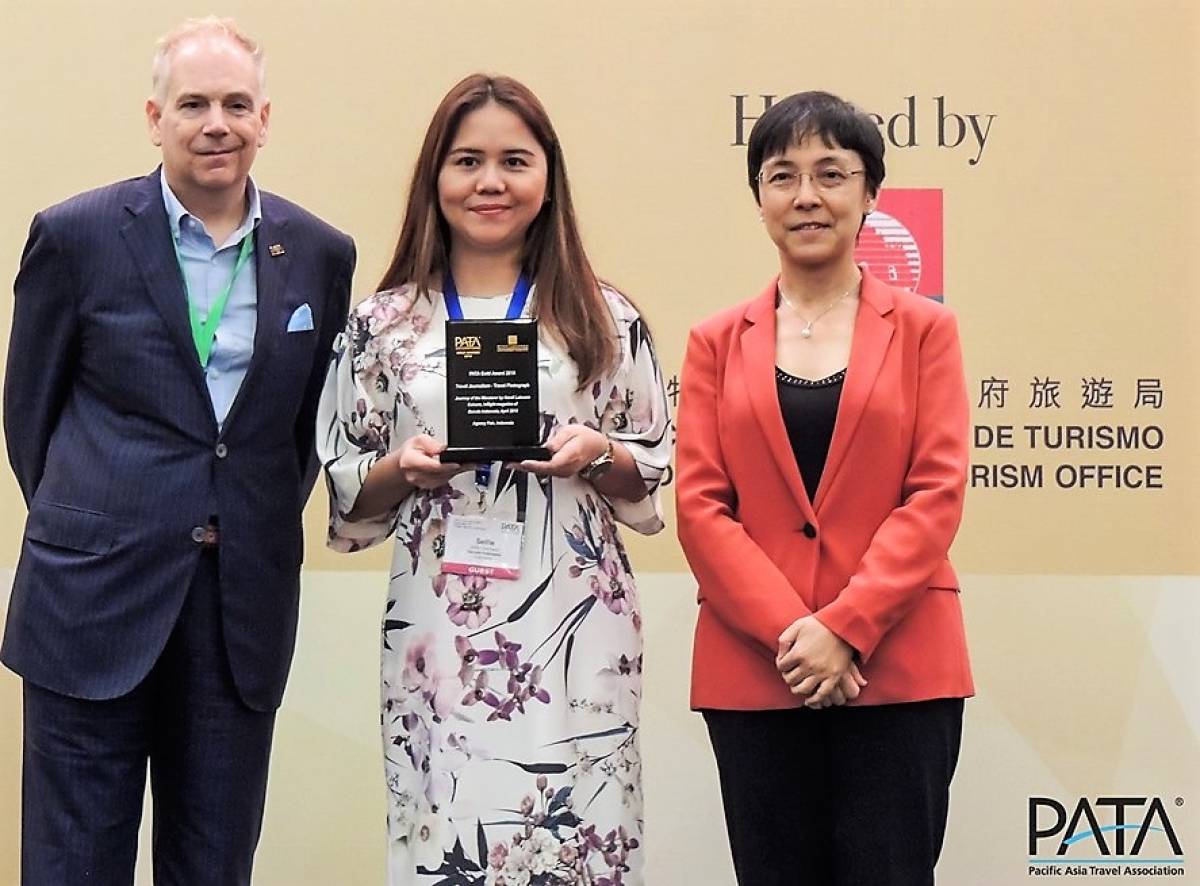 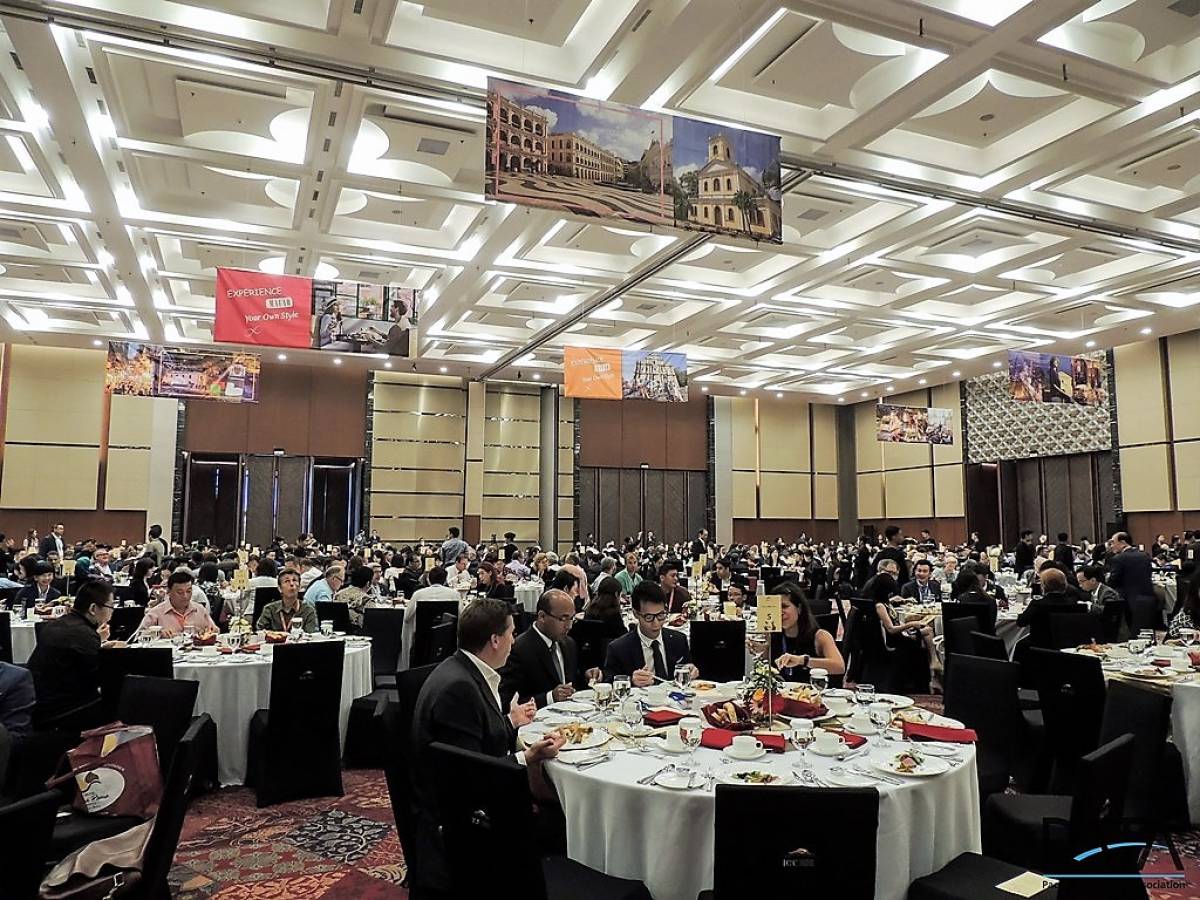 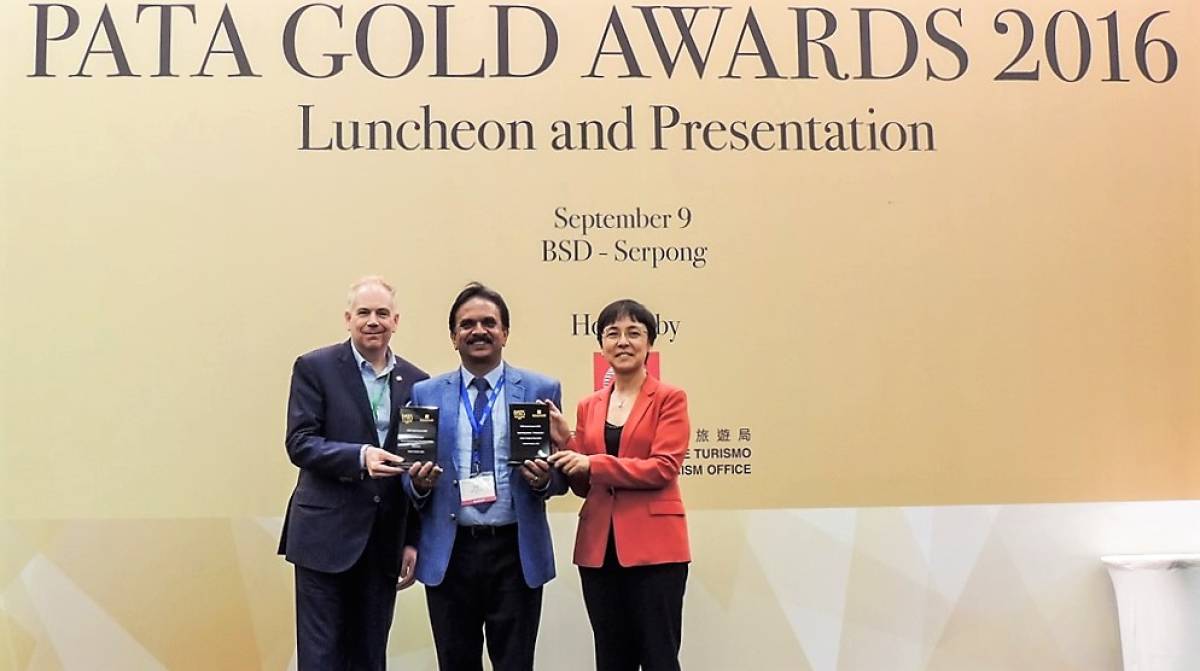 Tourism industry organisations and individuals making outstanding contributions towards the successful promotion of the travel industry throughout the Asia Pacific region are encouraged to submit entries to the 2017 Pacific Asia Travel Association (PATA) Gold Awards. The deadline for submissions is April 28, 2017. The Awards presentation will take place during PATA Travel Mart 2017 on September 15 at the Venetian Macao Resort Hotel in Macao SAR.

Ms Maria Helena de Senna Fernandes, Director of MGTO, said “The Macao Government Tourism Office is honored to be engaged with the PATA Gold Awards for the 22nd consecutive year. Each year the PATA Gold Awards renews the opportunity for individuals and entities to come forward and share their successful achievements, giving participants credit and recognition, while at the same time enabling other tourism industry stakeholders to learn from the good practices presented. I encourage all interested parties to join this prestigious and far-reaching initiative, which aligns with our common goal of creating a responsible and sustainable tourism industry in the Asia-Pacific region.” Dr, Mario Hardy, CEO, PATA said, “Once again the PATA Grand and Gold Awards provides us with the opportunity to recognise and to celebrate travel and tourism excellence. We look forward to receiving applications from organisations and individuals worldwide that demonstrate excellence in conception, creativity and fulfilment. We are sincerely grateful to MGTO for sponsoring the PATA Gold Awards yet again in 2017 and for their support of a responsible and sustainable tourism industry.” Judged by an international panel of experts, the Gold Awards recognise exceptional achievement in seven broad categories with 29 Gold Awards and four Grand Awards on offer:

Education & Training (one Gold Award and one Grand Award)

PATA Gold Awards details, brochure, and information about past winners are all available at www.PATA.org/goldawards.