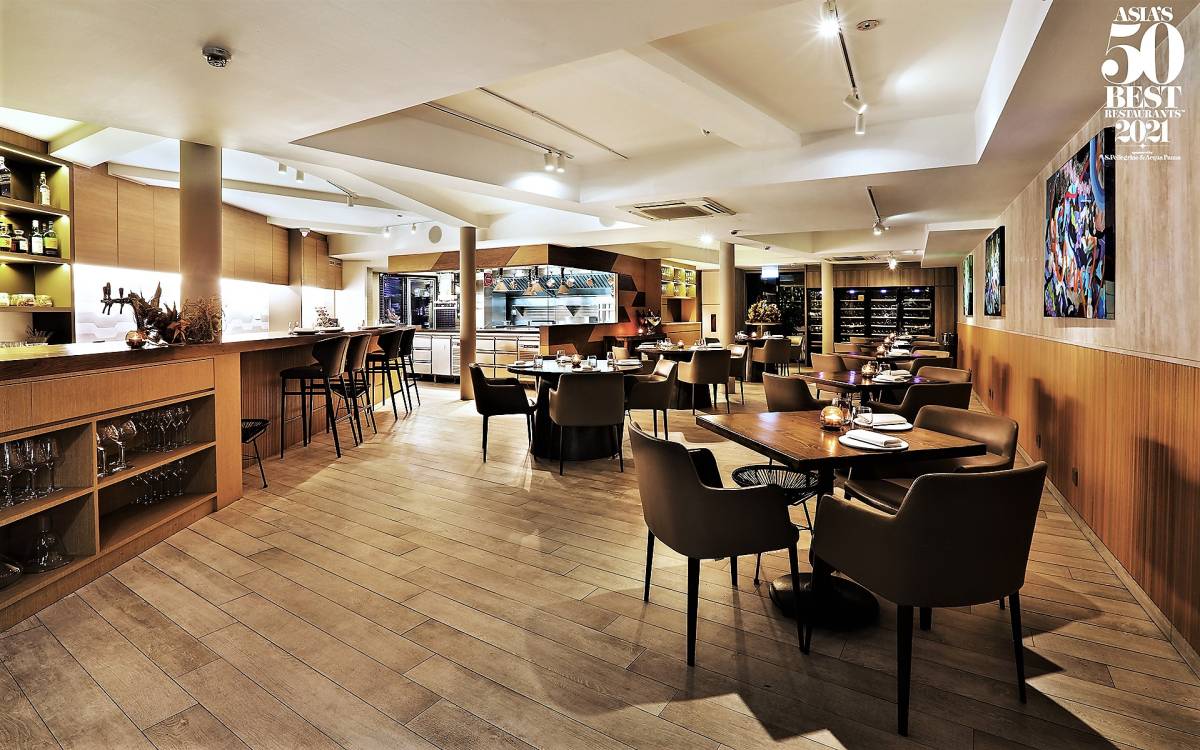 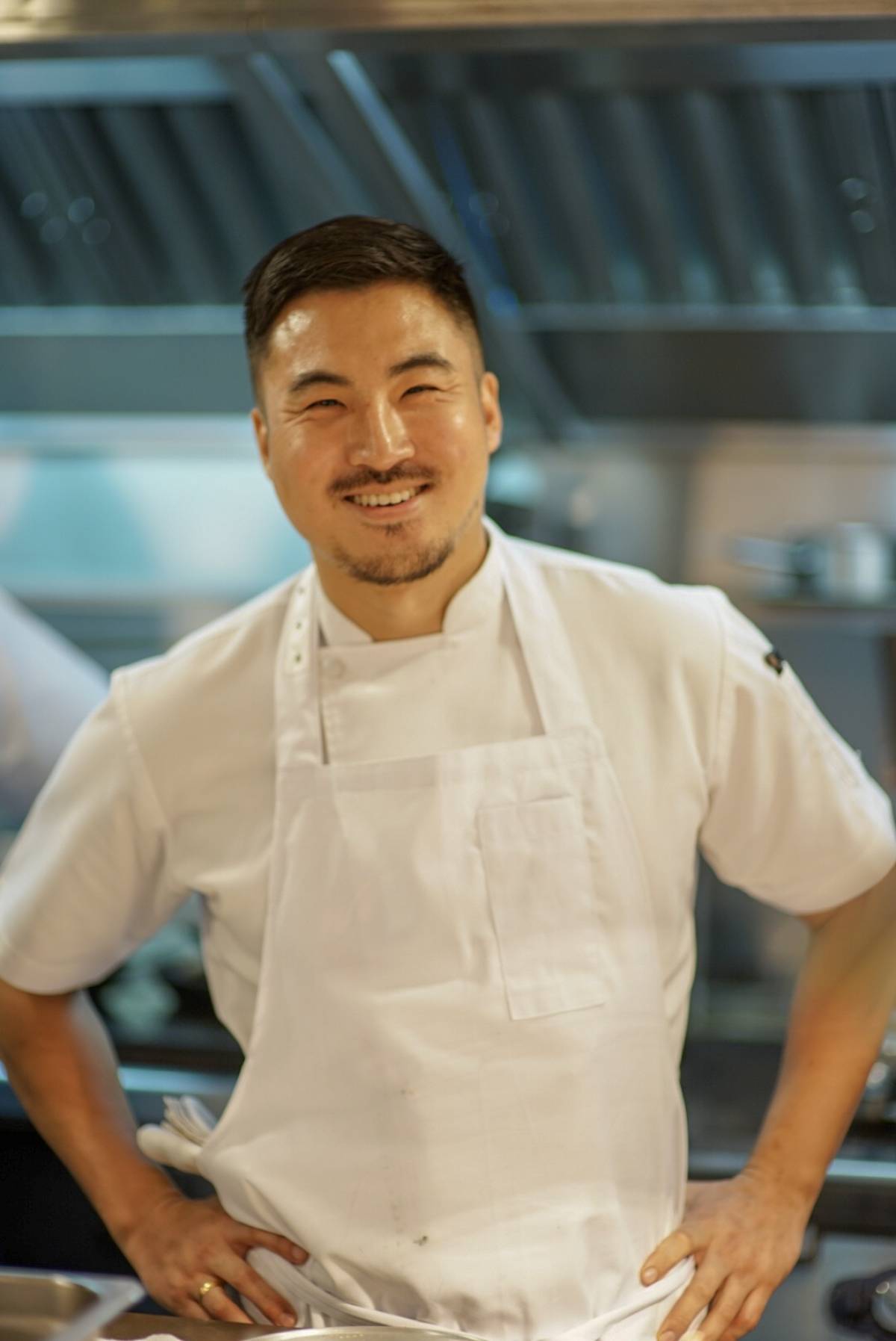 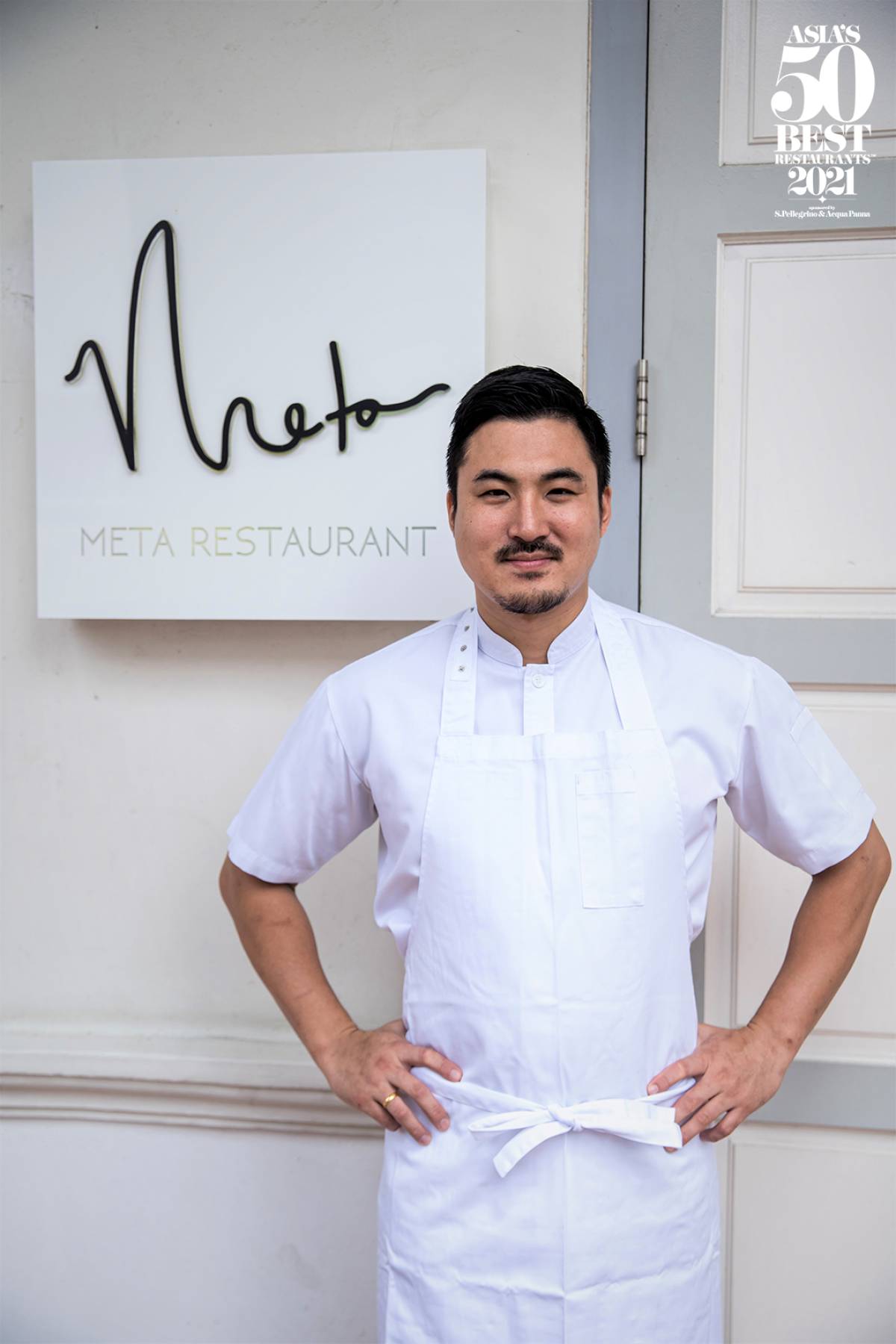 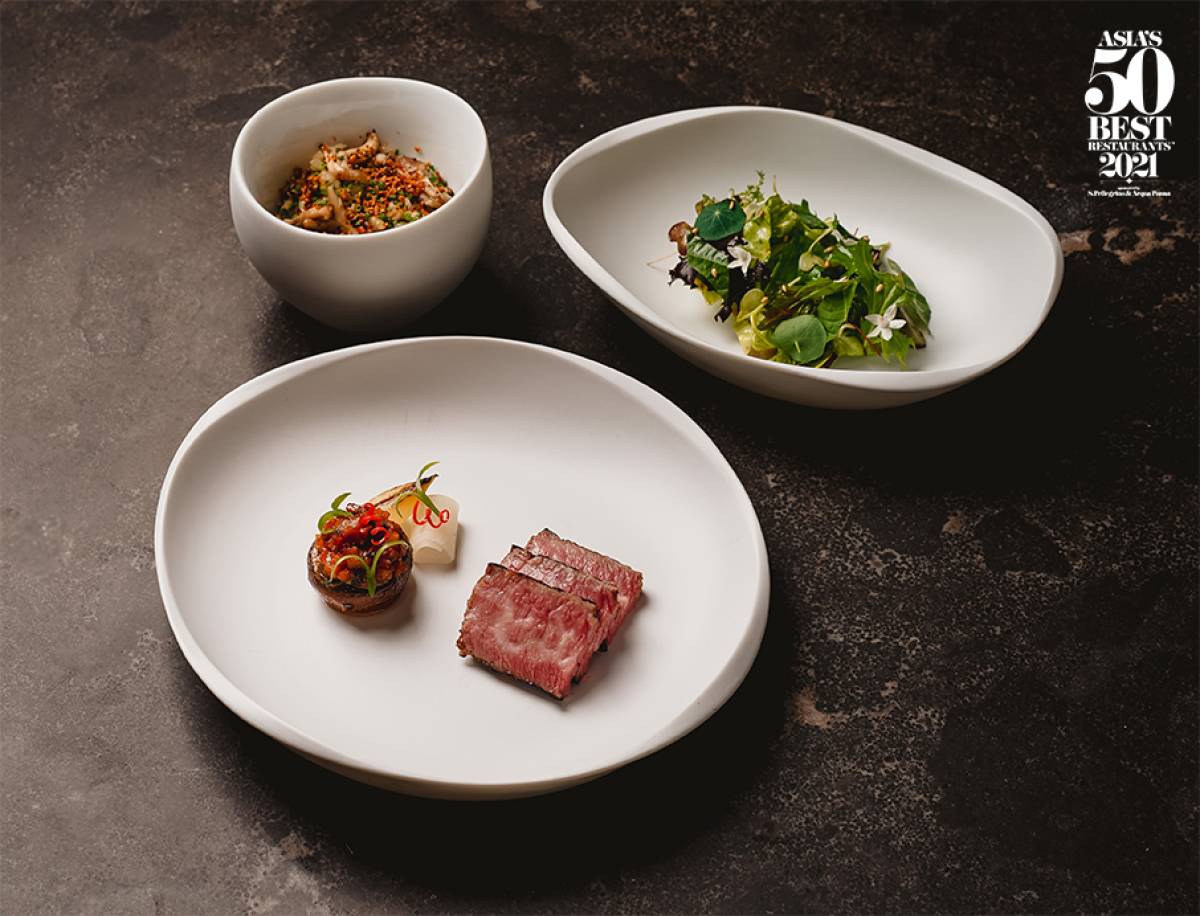 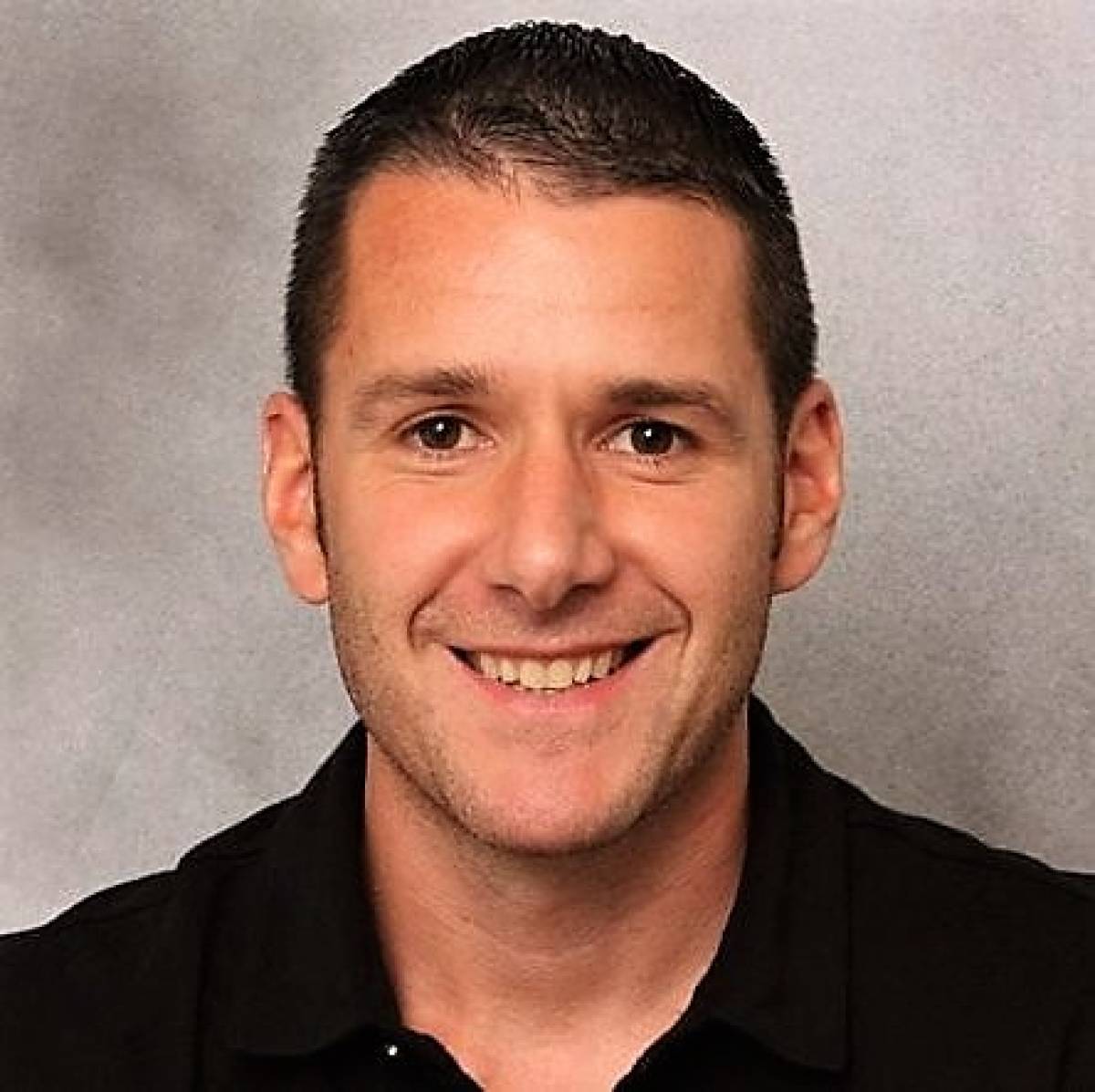 Opened in 2016 by South Korean-born chef Sun Kim, Meta – a shortening of metamorphosis – celebrates authentic Asian flavours and high-end European cooking techniques. The progressive menu reflects Kim’s cultural upbringing, travels and influences. His interest in cooking began as a teenager while working in his mother’s restaurant in Seoul and, in 2011, he travelled to Australia to enroll at Le Cordon Bleu in Sydney. Feeling a strong affinity with chef Tetsuya Wakuda’s philosophy upon reading one of his books, Kim secured a job at iconic Tetsuya’s in Sydney, where he worked under the tutelage of the culinary legend. In 2014, he was seconded to Wakuda’s award-winning Waku Ghin in Singapore, eventually calling the city-state his home.

Since Meta’s launch, Kim’s culinary style has evolved and matured, drawing increased inspiration from his Korean heritage, alongside the delicate artistry of Japanese cuisine and his education in Western cooking techniques. Admired for its technical expertise and creative flair, Meta’s menu distinguishes itself with subtle flavours, elegant presentations and inspired combinations of seasonal ingredients, as evident in Chef Kim’s Kinmedai dish, featuring foie gras, shimeji mushroom and black truffle. Having relocated to an airier location at 1 Keong Saik Road in October 2018, the restaurant features low tables and a cosy four-seat counter, creating an intimate atmosphere.

Responding to the honour, chef Kim says: “I am very humbled and honoured to receive this award from Asia’s 50 Best Restaurants. I couldn’t have achieved this without the support and hard work of the Meta team.”

Chris Cracchiolo, Senior Vice President of Global Membership Rewards & Loyalty Benefits at American Express, says: “American Express is proud to support this award, which champions innovation, ingenuity and excellence in dining. We are honoured to present this award to the team at Meta, who have created a one-of-kind dining experience that combines Chef Kim’s passion for Korean, Japanese and French cuisines.”

Just How Fabulous is that Baker Boy!