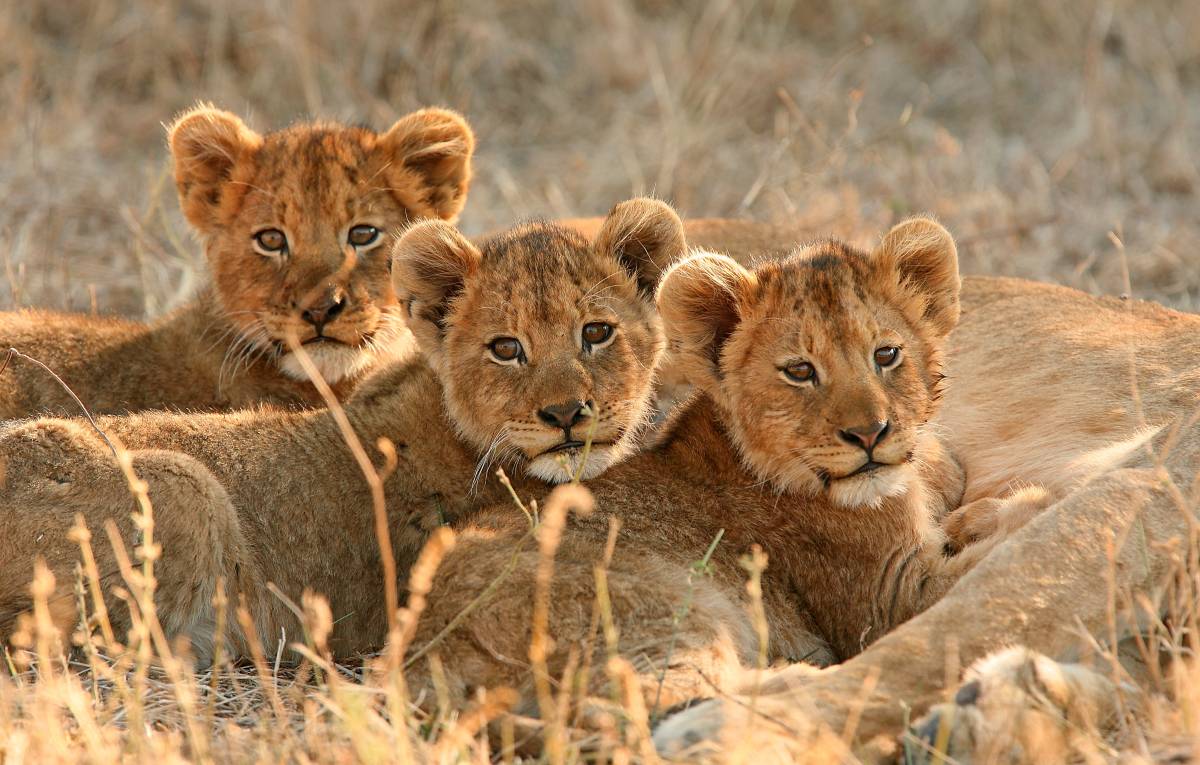 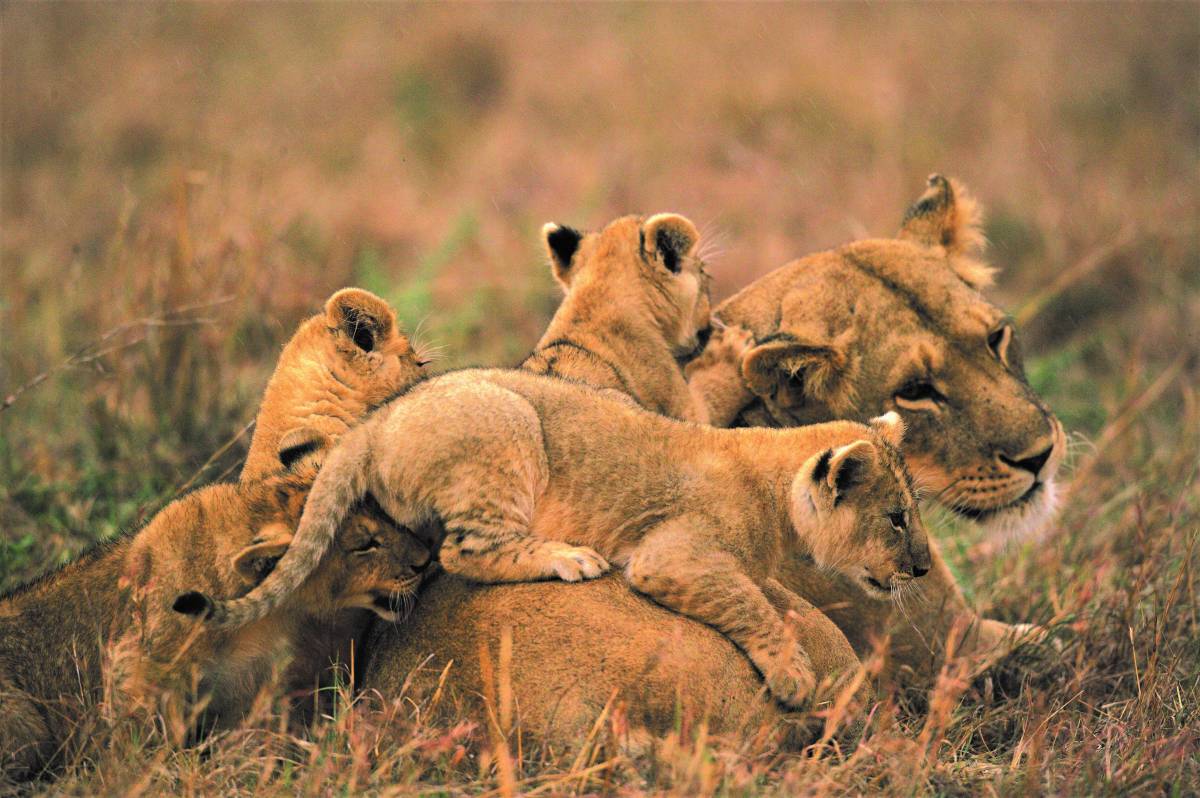 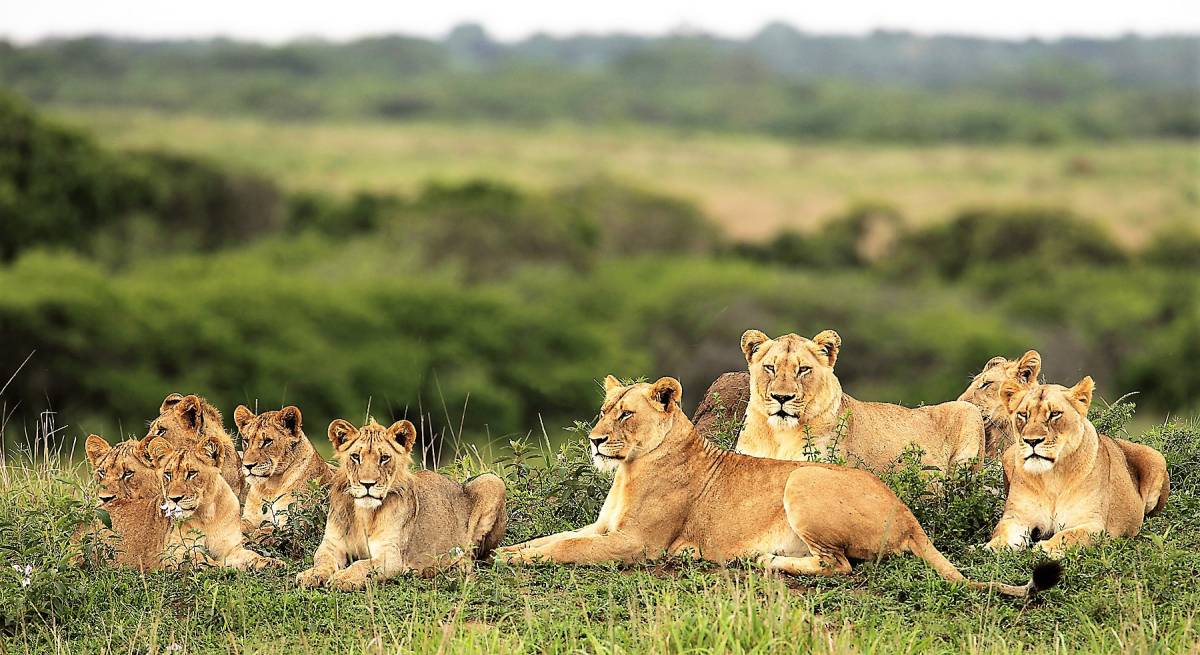 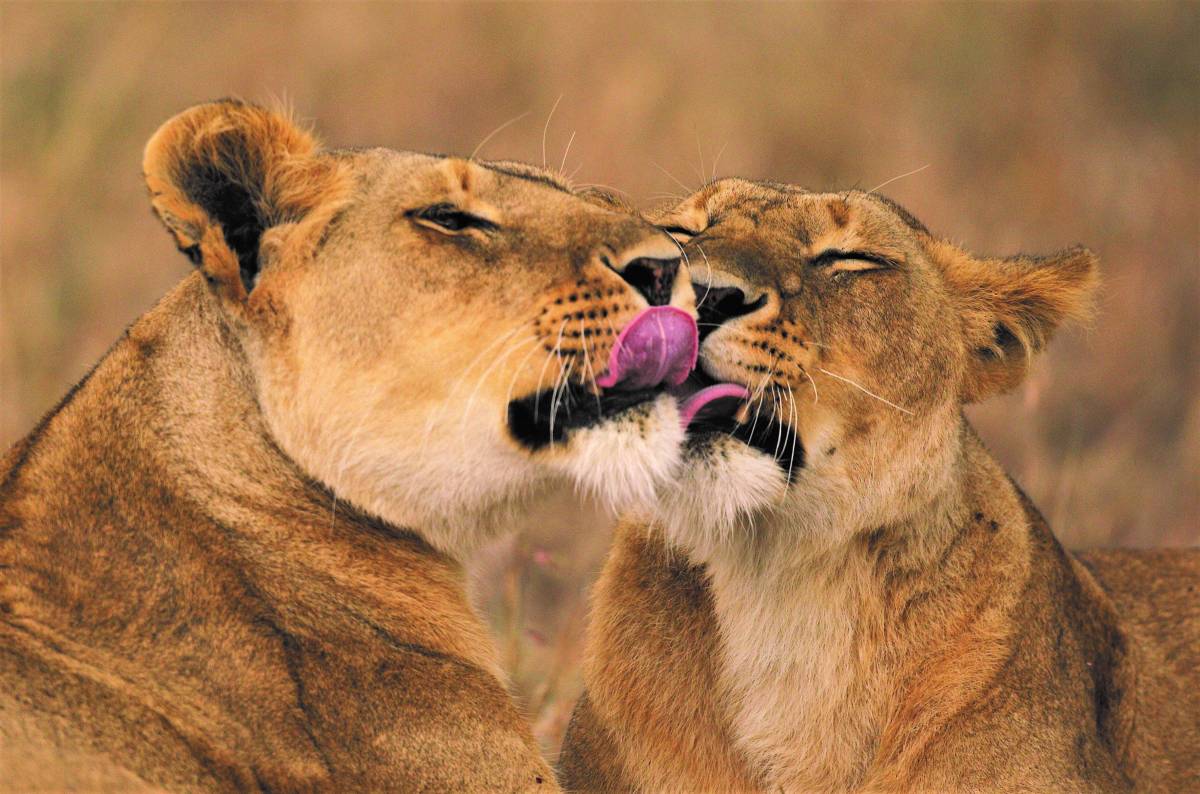 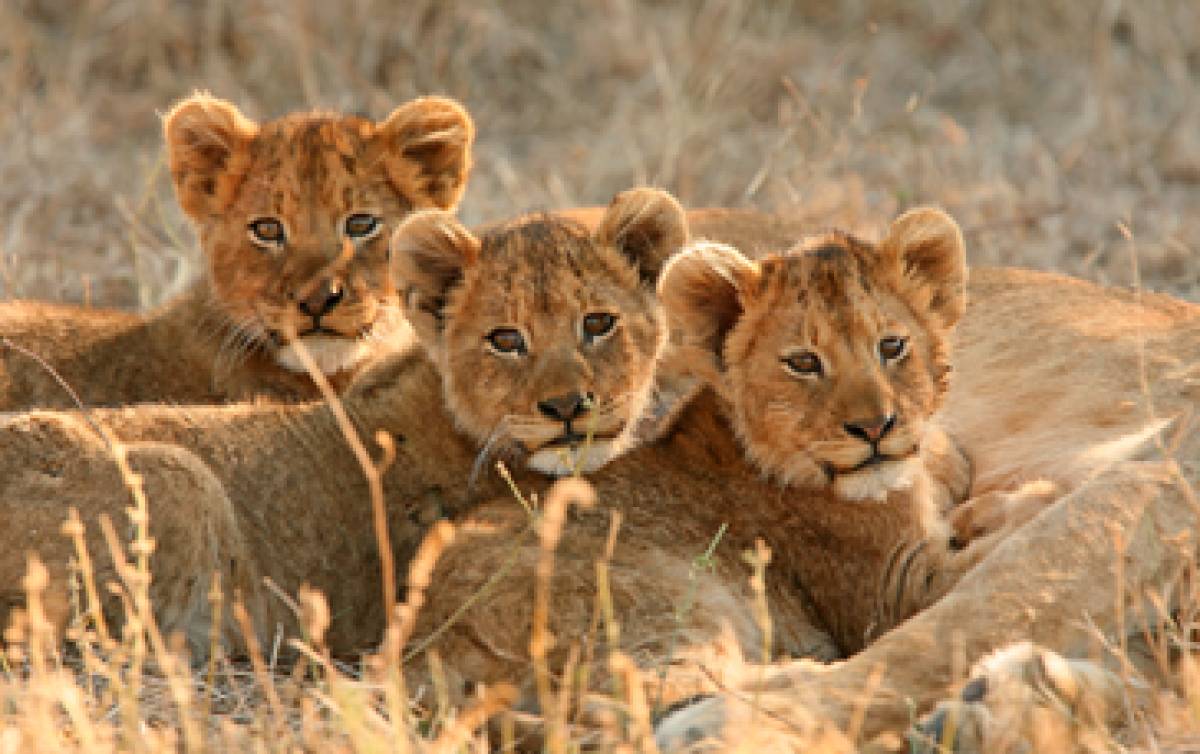 8 April 2019 – In partnership with the Lion Recovery Fund, Africa’s leading ecotourism operators, andBeyond, Conservation Travel Foundation by Ultimate Safaris, Singita and Wilderness Safaris, have joined forces to launch the Lionscape Coalition – an innovative initiative that has seen four commercial competitors come together to help secure a future for Africa’s lions and their landscapes.

Africa’s lion population has halved in the past 25 years, and the species is now officially classified by the IUCN as ‘Vulnerable’, with the West African subspecies ‘Critically Endangered’. Habitat loss and fragmentation, illegal wildlife trade, bushmeat poaching and human-lion conflict continue to threaten lions across Africa. Yet lions are a resilient species and a turnaround is still possible if these key issues are addressed.

As apex predators, lions are regarded by scientists as an “umbrella” species; if a lion population is thriving, it means the entire ecosystem around it is functioning effectively. “Conserving wild lions is therefore synonymous with conserving African wilderness”, commented Paul Thomson from the Wildlife Conservation Network, which manages the Lion Recovery Fund (LRF). “With a unique ability to inspire and inform travellers about the threats faced by these magnificent cats – and the habitat they need to survive – Africa’s ecotourism industry can play a pivotal role in bringing them back, which is why we are thrilled to launch this exciting new partnership.”

“The initiative taken by the Lionscape Coalition’s founding partners to look past their business imperatives and collaborate sends a powerful message that conservation is part of good business. Collectively, andBeyond, Conservation Travel Foundation by Ultimate Safaris, Singita and Wilderness Safaris boast more than 100 years of positive conservation and community impact and work across ten African countries”, he added.

Underpinning their commitment, each member of the Lionscape Coalition has made an annual philanthropic investment into the LRF. Half of the amount contributed is directed to projects in countries where the member operates, while the other half is utilised at the discretion of the LRF’s Granting Committee. In this way, these ecotourism companies are making a direct contribution to lion conservation beyond the boundaries of their direct areas of operation.

The LRF’s stated vision is to see wild lion numbers doubled by 2050. By engaging guests before, during and after their safaris about the threats and opportunities for lion conservation, Lionscape Coalition members will aim to generate additional funding in support of the LRF’s goals, with 100% of all donations received channelled directly to projects on the ground.

The strategy of this dedicated initiative focuses on three critical aspects: expanding conservation coverage by increasing the extent and effectiveness of the management of ‘lionscapes’ across Africa; the building of public, political, and philanthropic will, creating a collective intent across the spheres of governments, non-profit organisations, philanthropists and the general public; and the scaling of funding, elevating the amount of funding available for the conservation of lions and their landscapes.

Africa’s ecotourism is intrinsically linked to the health of its iconic wildlife populations and their captivating landscapes. As an undisputed favourite for safari guests, losing lions will not only have dire ecological consequences, but will jeopardise the tourism industry itself, the jobs it creates and the many national economies to which it makes such an important contribution.

The future of Africa’s irreplaceable wilderness and wildlife and its tourism industry are inseparable from the future of the African lion. The Lionscape Coalition shares the LRF’s bold vision to double the number of wild lions in Africa.