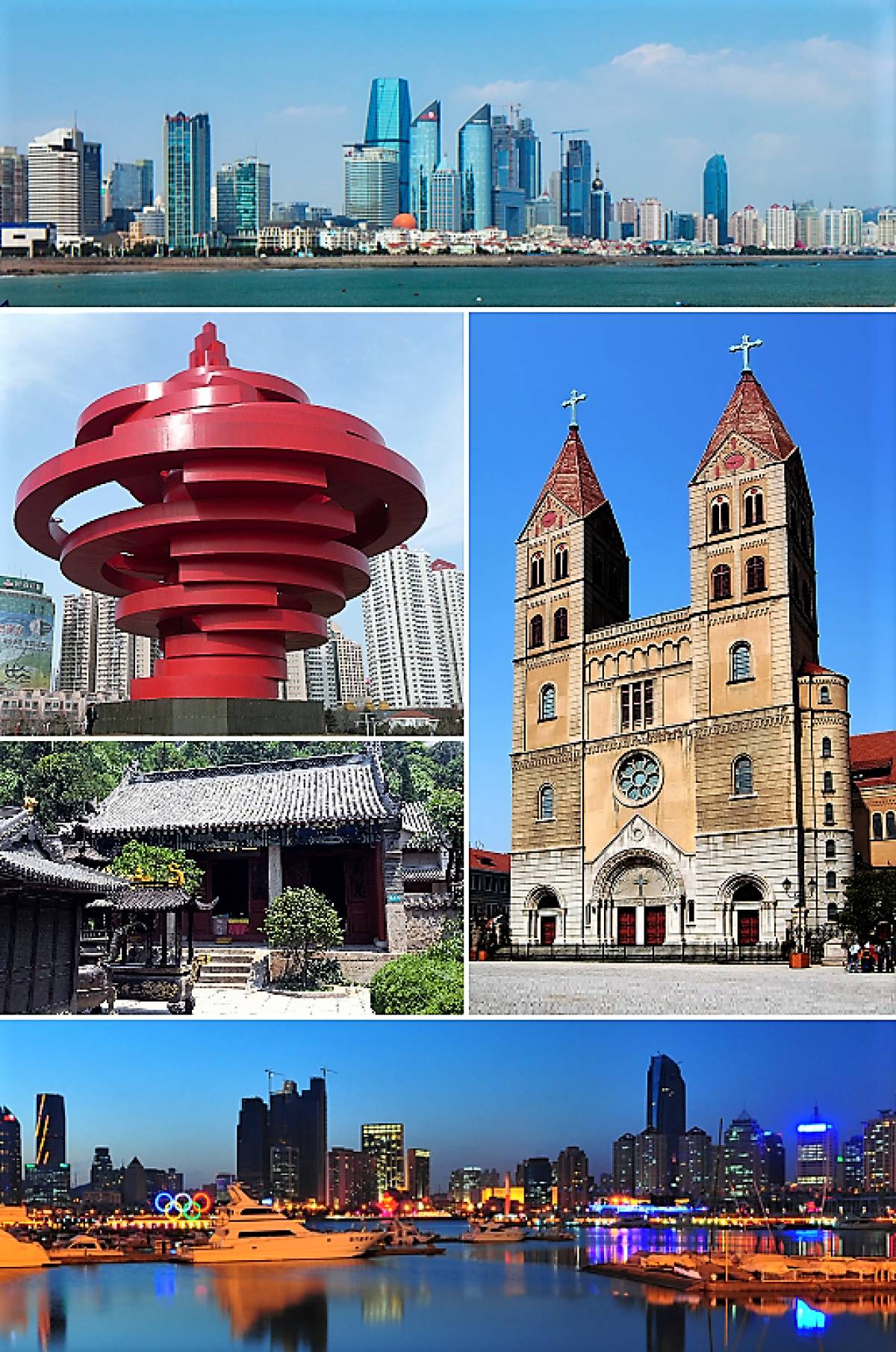 TOKYO, JAPAN - Media OutReach - 7 April 2020 - Travel agencies and companies in Qingdao, China, which have close links with Japan, have recently revealed in interviews with Japanese travel officials that they extended their support to neighboring countries, including Japan, where COVID-19 is widespread.

Qingdao Tourism Association and various travel agencies in Qingdao had organized a joint project with Qingdao Culture and Tourism Bureau, to

onate a total of 15,000 masks to the Japan Travel Association and 7 major travel agencies in Japan.

According to Kaichun Li, Qingdao Tourism Association Secretary-General, these donations have been supported by travelers in Qingdao and would strengthen the city's ties with the Japanese travel industry. Li also expressed his hope that this new type of pneumonia will be overcome together.

Before donating these masks, Qingdao had sent messages of support to Japan. Some of these messages included Chinese poems,

including "be generous and share what you have", emphasizing the importance of helping each other. Many Chinese were impressed at the support given by Japan while Qingdao was going through its difficult period. While Japan is facing difficulties, Qingdao will not turn a blind eye, emphasizing that it is time to return the favor to help out.

When COVID-19 was serious in China, Chinese poems written on packages sent by Japanese private organizations have aroused a great response in China. It seems that China has adopted this way of expressing themselves. A example of this kinds of poems being quoted include one written around 1,300 years ago that says " We live in a different place, we are connected under the same sky".

When Kenji Kobayashi, General Manager of Japan M S CO.,LTD, the recipient of the donation was interviewed, he said that he was grateful for masks donated from Qingdao and expressed his gratitude for China's continuing friendship.

The Japanese tourism industry commended both Japan and China for the series of efforts that have been undertaken by both sides. They said that the two countries are acting with the same heart, and are divided by a narrow strip of water, making them neighbors ideally poised to help each other.