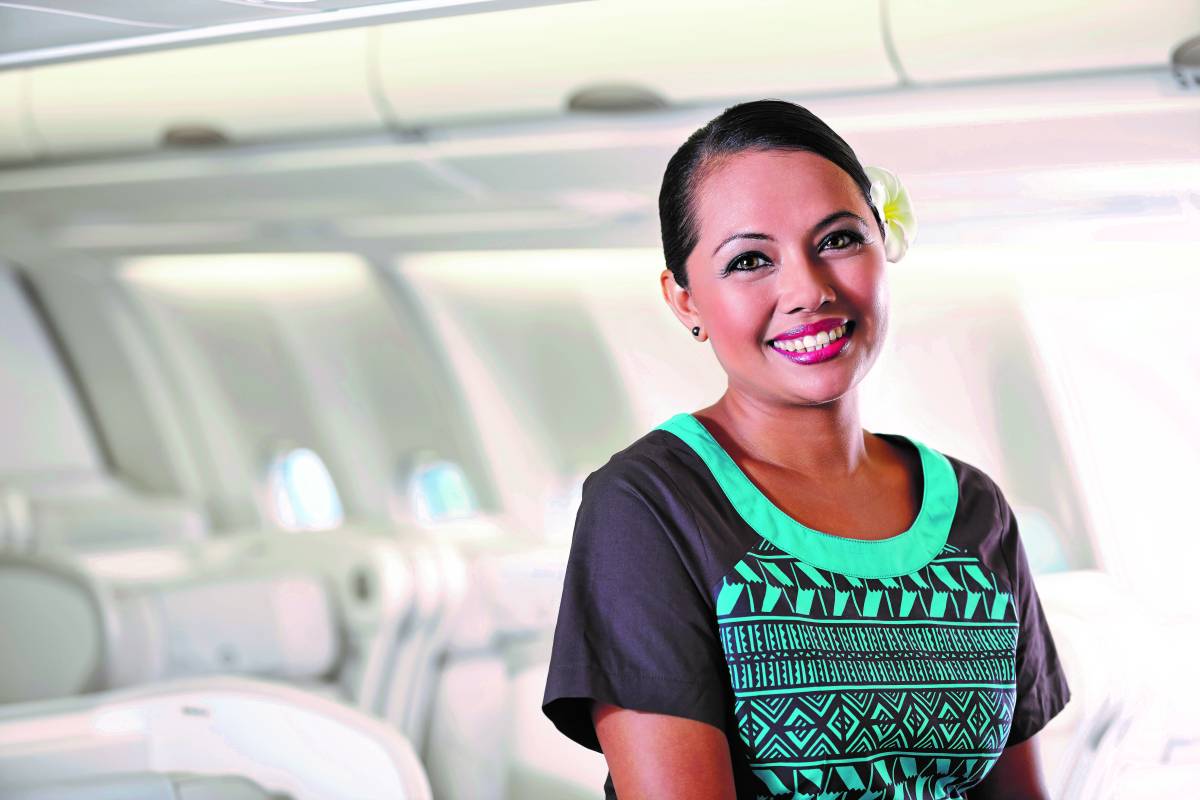 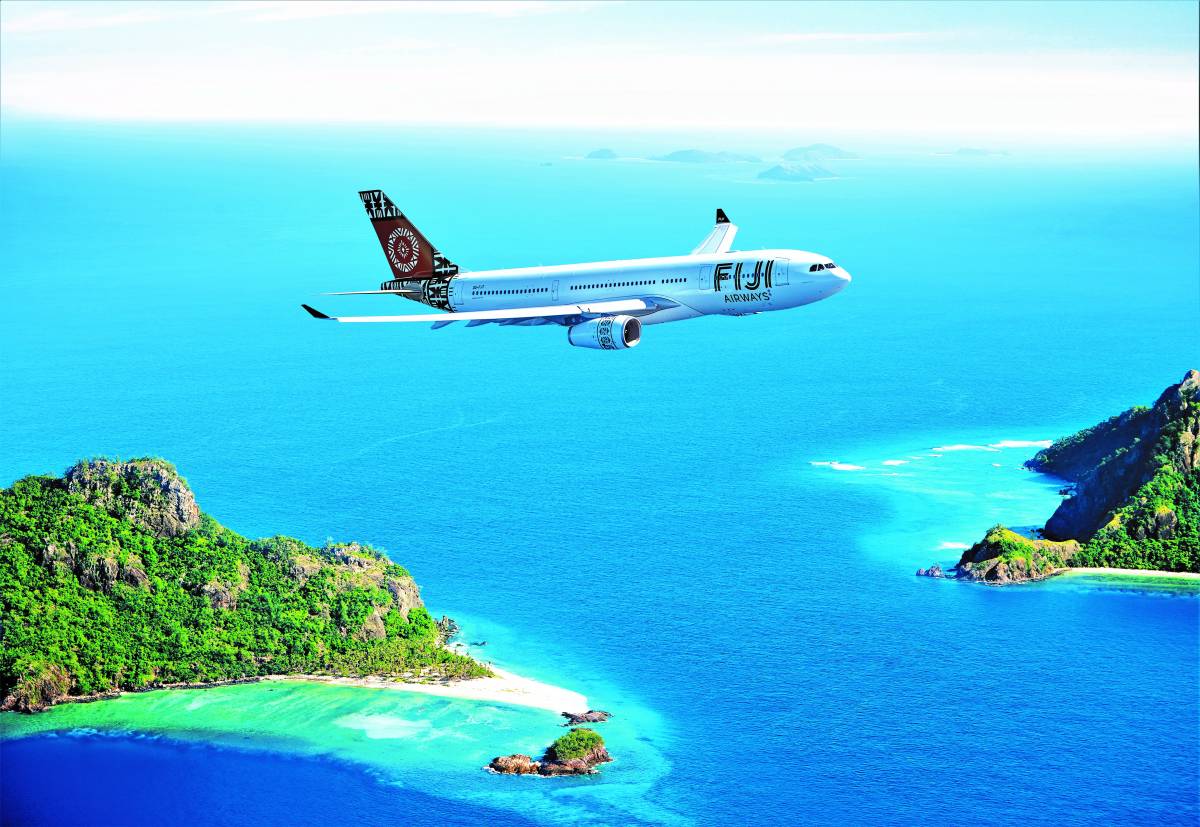 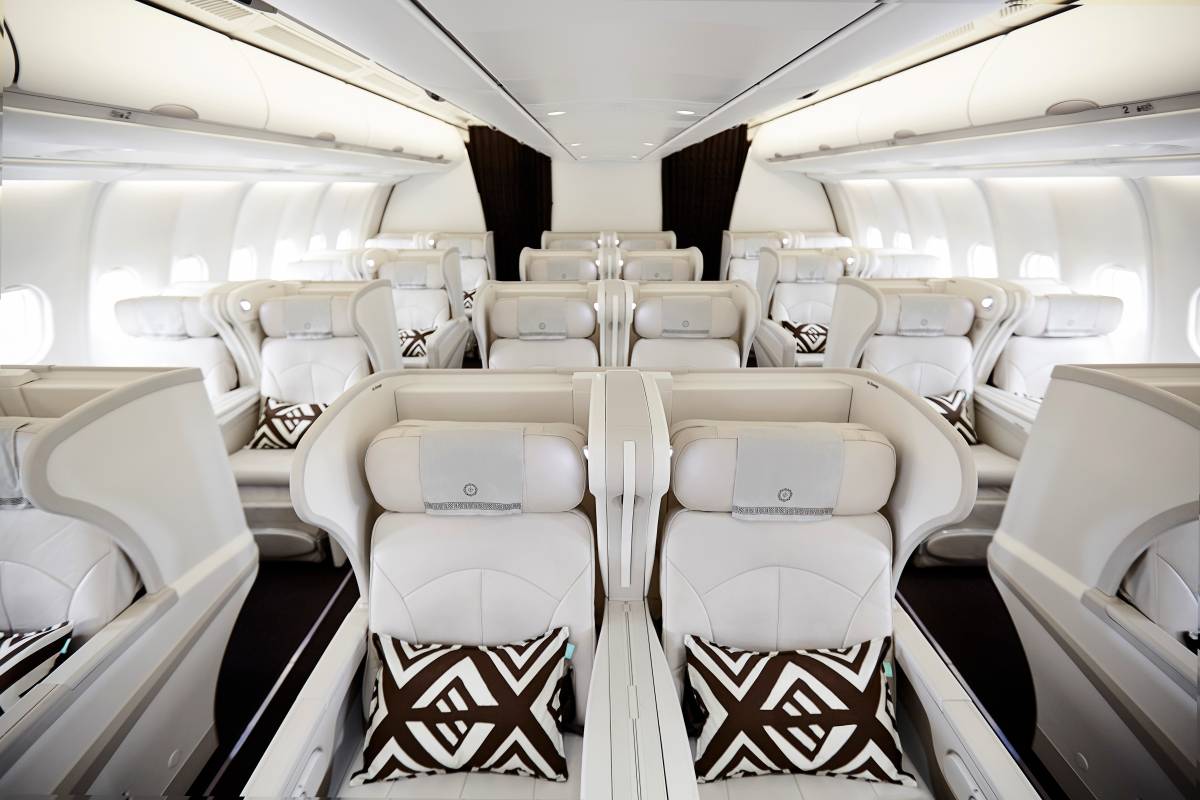 Announcing the additional peak-season services, Mr. Andre Viljoen, Fiji Airways Managing Director and CEO, says the carrier is growing the route to capitalise on growing demand from Singapore and Southeast Asian travellers for Fiji as a holiday destination, as well as from Fijians travelling to Singapore and India.

“The number of Singaporeans travelling to Fiji increased by 120 per cent between 2015 and 2016, while Southeast Asia and India have been significant feeder markets. Through the introduction of our thrice-weekly services during peak periods, we hope to provide greater flexibility to travellers from this region. Visitors can now opt for vacation days that best suit their needs, be that a short four-day trip, or a longer nine-day holiday,” said Mr Viljoen. “Our strategy to grow a new route is to introduce seasonal services first, and eventually progress to year-round as demand grows. Therefore it’s pleasing to note that Fiji and other South Pacific destinations are seen as the new frontier of travel for visitors from Southeast Asia. Likewise, more Fijians are now travelling to Singapore, South East Asia and India, taking advantage of our direct flights as well as our codeshare and interline partnerships with Jet Airways and JetStar Asia respectively,” Mr. Viljoen added.

Fiji Airways commenced direct flights between Fiji and Singapore in 2016, creating the quickest and most accessible route between the Southeast Asian and South Pacific regions. The introduction of the thrice-weekly flight service builds on Fiji Airways’ strategy to bring Fiji’s untouched beauty to travellers in Asia.

“We are really grateful to the Fijian Government for their support and partnership, which has allowed Fiji Airways and Tourism Fiji to boost the awareness of Fiji in these key markets. Sales out of Singapore have grown by 50 per cent since the launch of the direct flights. This has been further bolstered by our airline partnerships which extend our reach to a broader visitor base in India and 21 destinations across Southeast Asia.”

The Fijian Attorney-General and Minister responsible for civil aviation, Honourable Aiyaz Sayed-Khaiyum, welcomed the announcement of an additional Singapore flight as a big win for tourism in Fiji and for Fiji’s engagement with the international community. “In another significant milestone for Government’s marketing partnership with our national carrier, after only 19 months in operation, we are expanding the number of weekly flights to Singapore – one of our major gateways to Asian and European markets. Already, our direct route to Singapore has brought new levels of visibility to Fiji on the global stage and has strengthened our position as the hub of the Pacific. And the addition of this new weekly flight will carry great benefits for the Fijian economy, as we make ourselves an even more attractive destination for regional and international gatherings, tourism and organisations seeking to set up operations in Fiji to work with other Pacific Island Countries,” he said.

The additional service is available for purchase now from Fiji Airways’ sales channels, including its website, online travel sites, sales offices, Reservations Centre or from your travel agent.