TellMeWhere2Go – The spotlight on Aviation 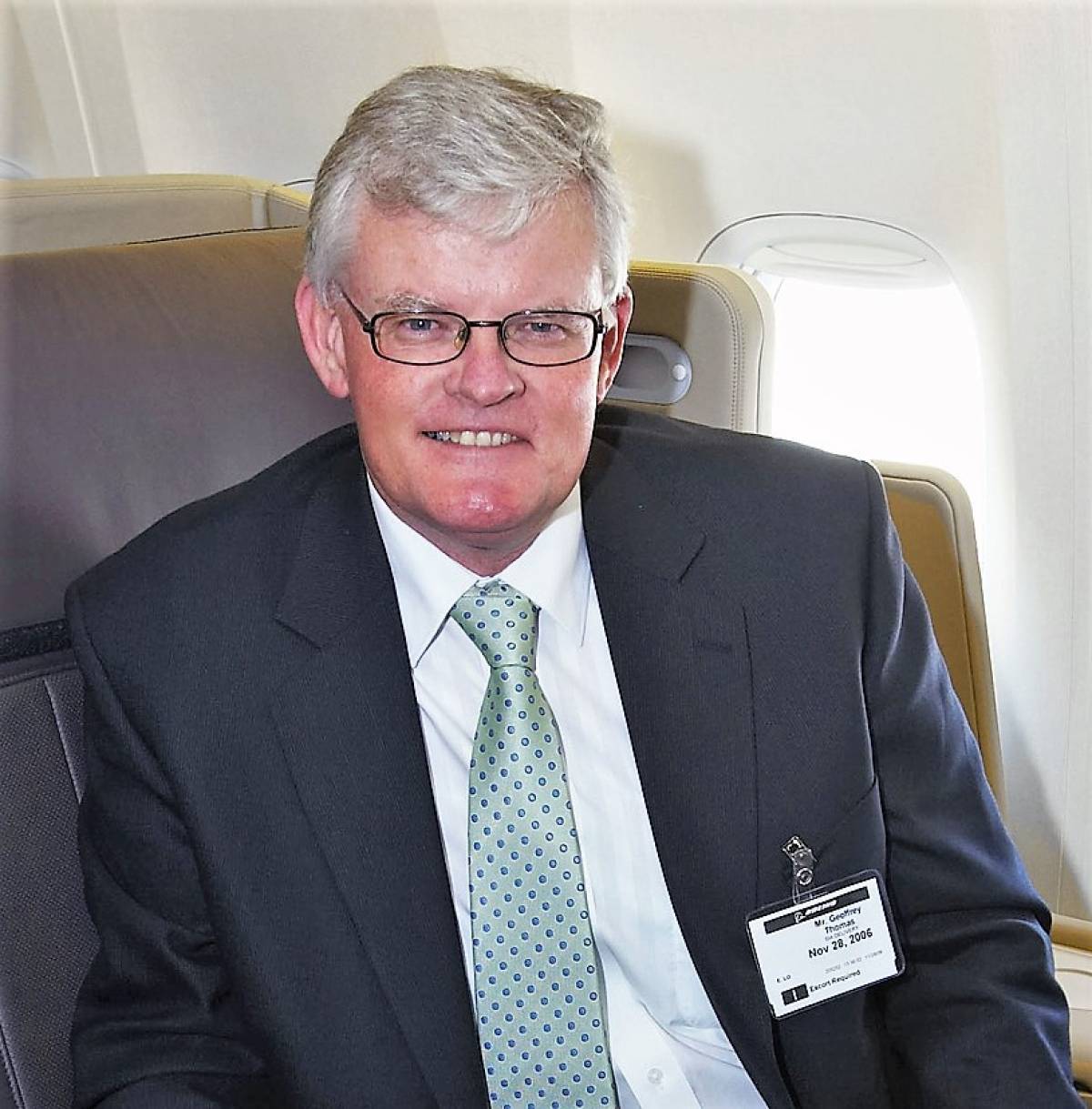 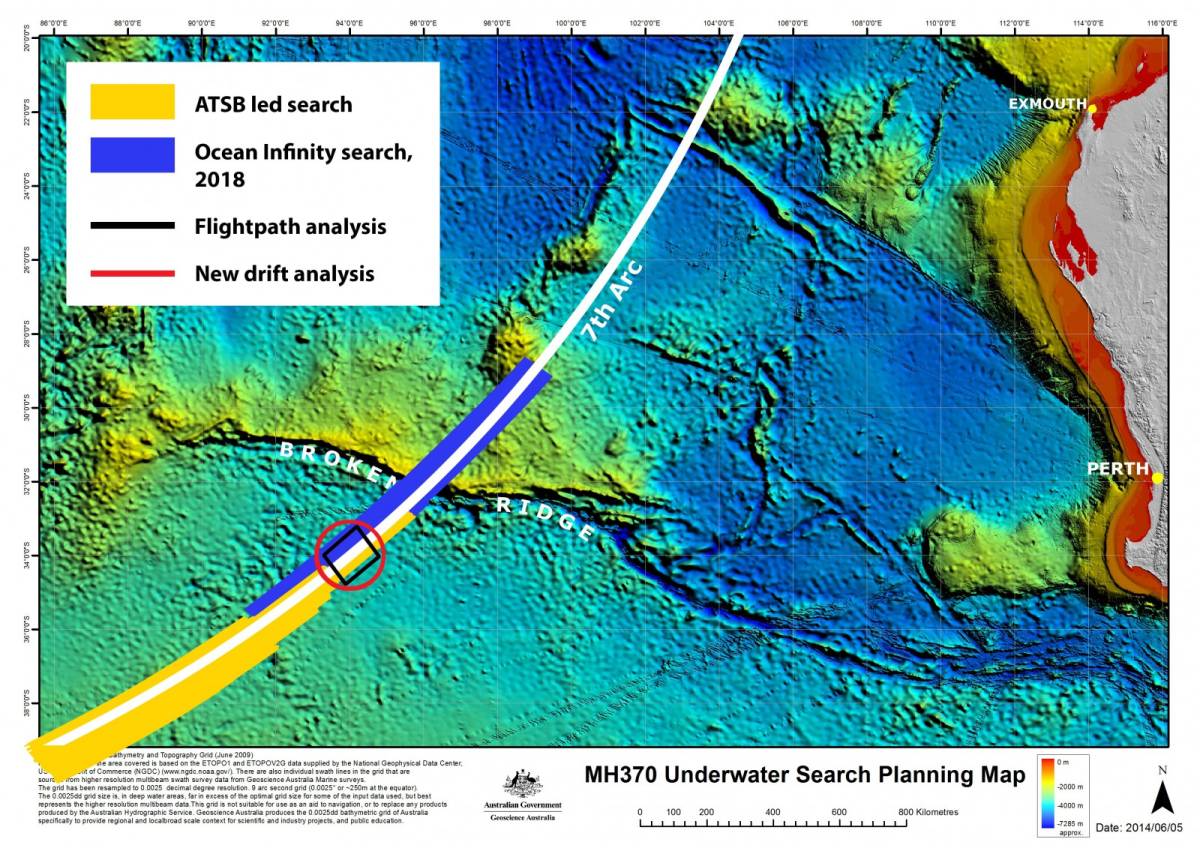 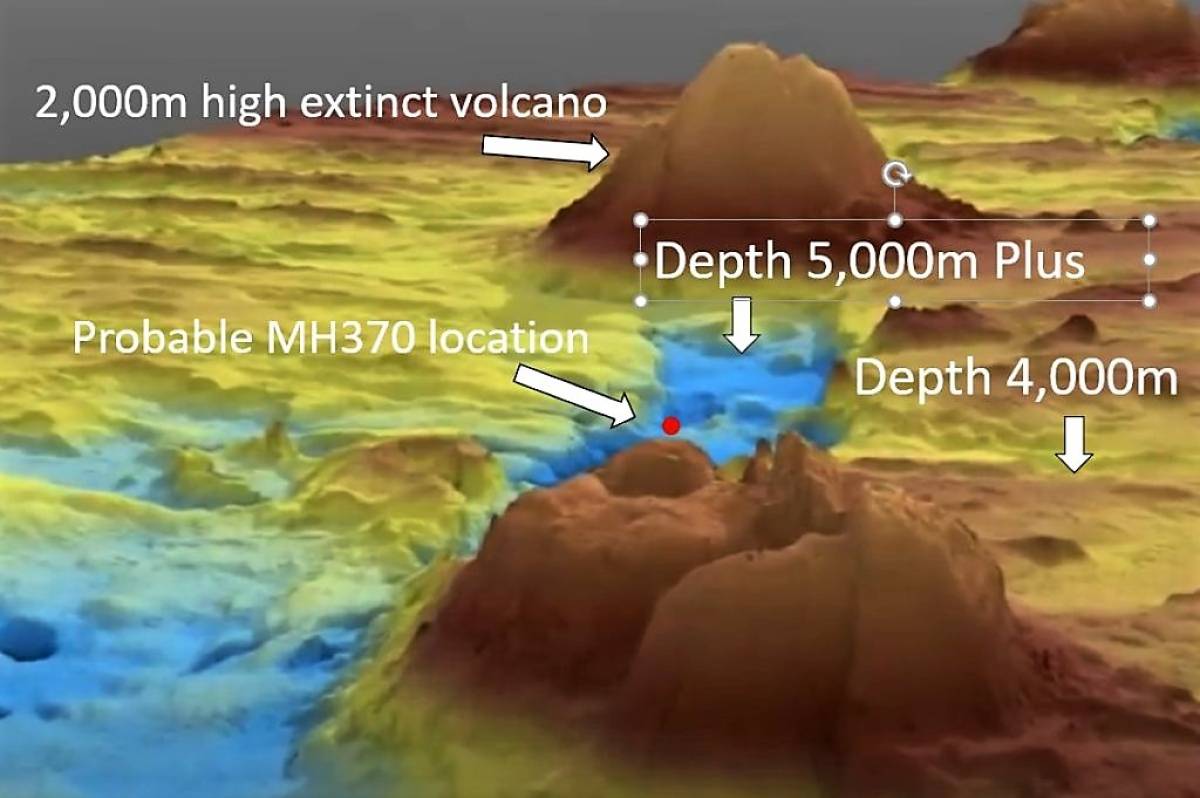 Listen here to the full podcast here on your favourite app -  https://tellmewhere2go.com

In this limited aviation focused podcast series, the first episode drops today, when we have a chat to Mr Aviation himself, Geoffrey Thomas, Editor-In-Chief of AirlingRatings.com, who is one of the world's highest regarded aviation writers, and an expert on the missing MH370.

Battling myriad conspiracy theories, that dredge the tragedy to the fore, time and time again, Geoffrey has been a voice of reason for both the public and the media, who turn to him for comment on aviation, in particular in Australasia.

Malaysian Airlines flight 370 (or MH370 as it is commonly referred to) disappeared on 8th March, 2014 whilst flying from Kuala Lumpur to Beijing.  That disappearance has become one of the world's greatest aviation mysteries and has dominated aviation headlines for over six years, but new research in the past week, believes it may have pin-pointed a possible resting place.

A team of experts, led by aeronautical engineer Richard Godfrey, have been examining the plight of MH370. Mr Godfrey has designed new location tracking software that has been fully tested using blind tests from data supplied by Qantas, the New Zealand Air Forces and others, which has shown to be unerringly accurate.

Geoffrey discusses with Steve Collins, the motives of MH370's pilot, and how he had practiced flying the route on a flight simulator and reveals his belief that the remains of MH370 lie 1,933 km west of Perth between two underwater volcanoes at a depth of 4,000 metres.

Geoffrey also maintains that the Malaysian Government at the time was corrupt, and hindered - rather than helped, the investigation.

This must listen to podcast is a fascinating examination of the disappearance of MH370 which presents facts about this enduring aviation puzzle.

Geoffrey Thomas is a world-renowned multi-award-winning writer, author, and commentator who has taken a holistic view of the aviation industry for more than 50 years.

In all, he has won 43 international and national aerospace awards for his work including being a four-time winner of the prestigious Royal Aeronautical Society (RAS) Aerospace Journalist of the Year twice each in the ‘Systems and Technology’ and ‘Business’ categories. He was also crowned overall winner in 2009.

Geoffrey is the Editor-in-Chief of AirlineRatings.com and also the Aviation Editor for The West Australian newspaper and a regular commentator on Australian and New Zealand TV and radio, including the aviation commentator on Channel 7’s top rating Sunrise program. He is also seen on CNN, the BBC, and SkyNews. He has been published in Australian Aviation, The Australian, Sydney Morning Herald, and The Age.

TellmeWhere2Go.com is a one-stop travel platform, with podcasts, stories, discounts and offers, and interviews about travel, all on your favourite podcast app or direct from the website.

The in-built Travel Agent booking widget, allows visitors to inquire about any product, and they can also make a booking directly from the site, via an experienced and licenced travel agent.

Explore at ease, search by words, or by your preferred travel style, or just drop your mouse on a pin and see where it take you. Discover countries and places you've always dreamed of visiting. Listen to tales that explain and entertain.

Think you know someone interesting we should have a chat to?

Let us know by contacting the team here -  contact@tellmewhere2go.com