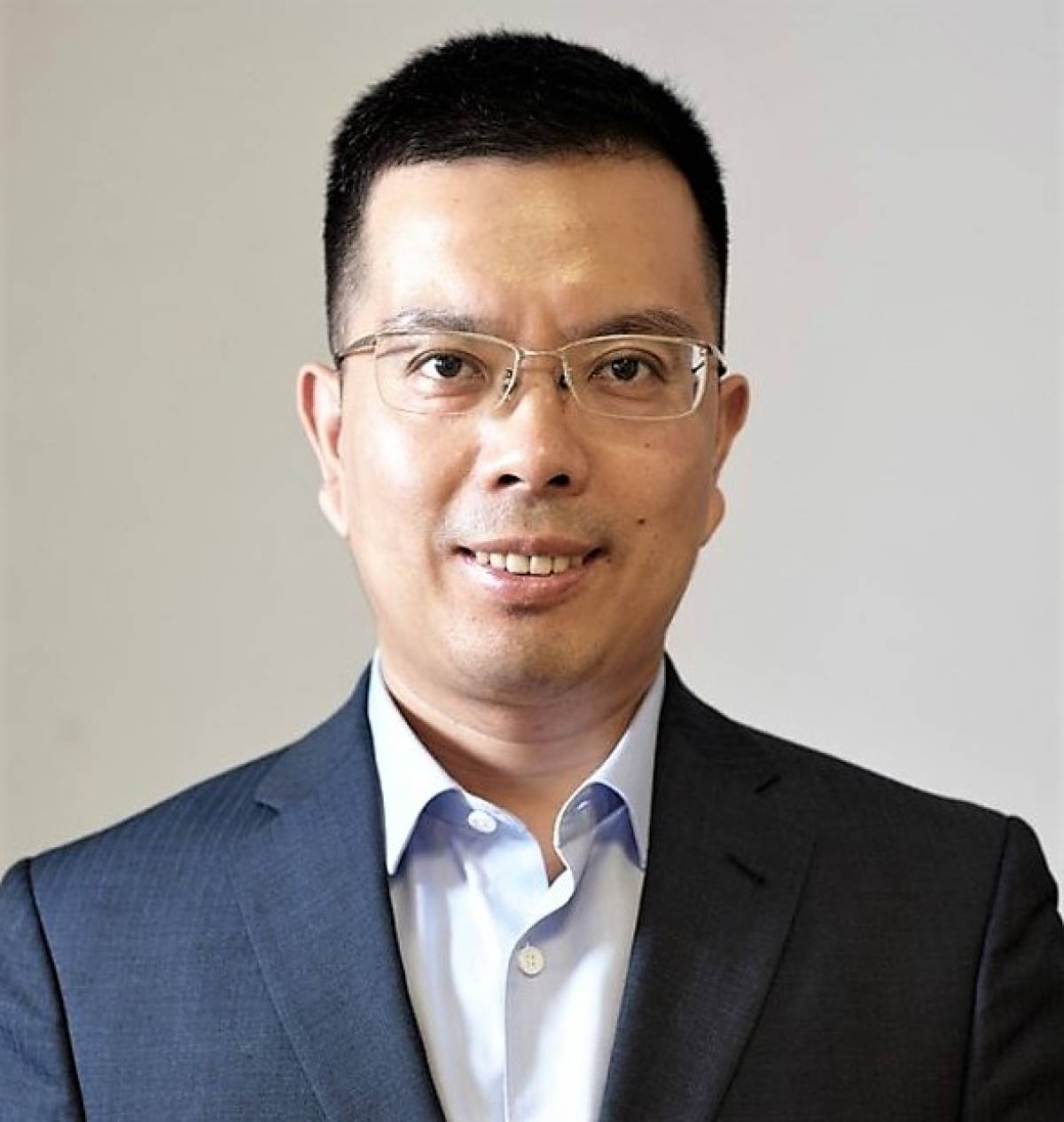 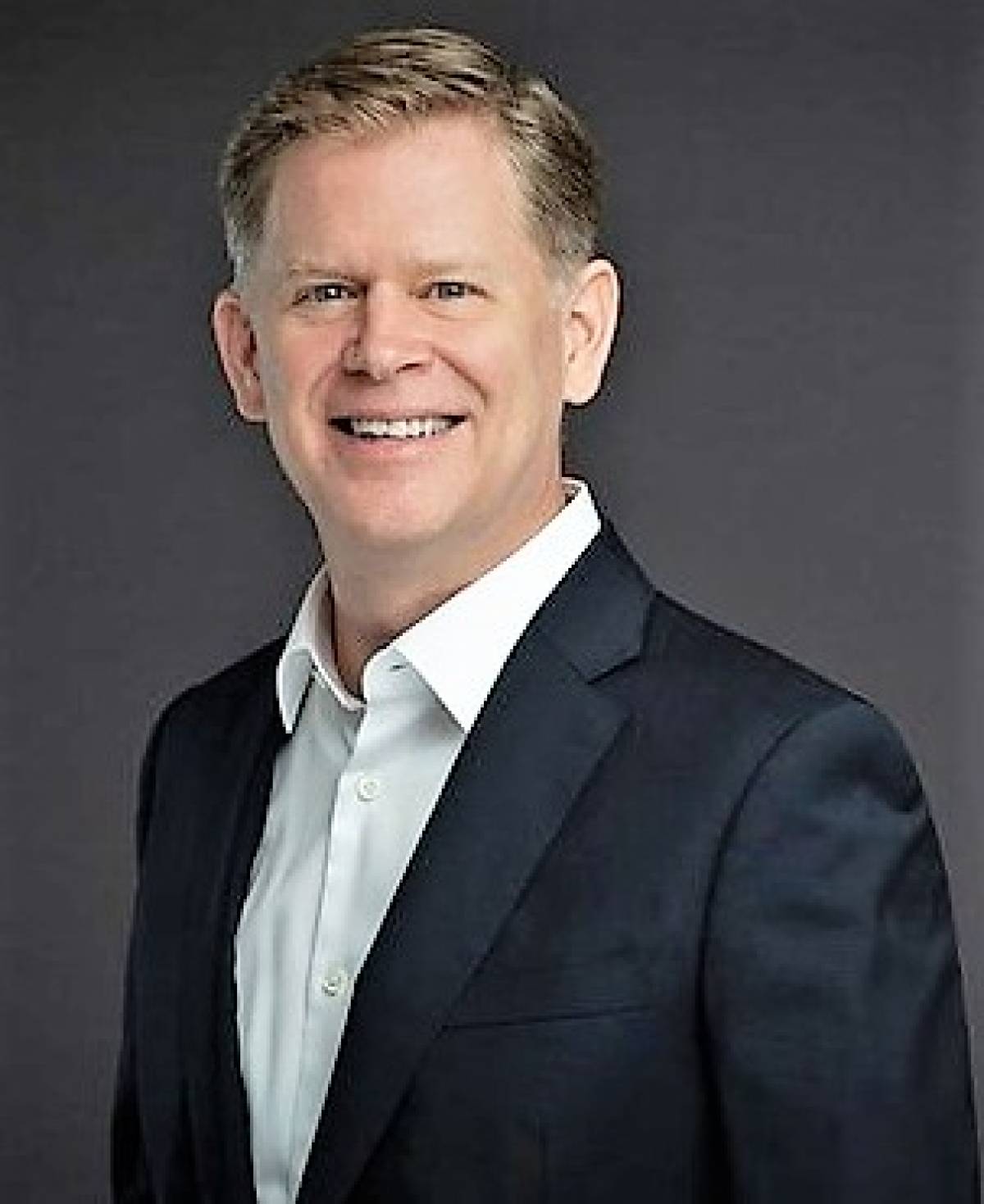 "With Shawn (pictured left) at the helm of our development team, we are well-positioned to harness the next wave of growth in the region," said Rajeev Menon, President, Asia Pacific (excluding Greater China), Marriott International. "Shawn brings invaluable expertise in hotel development with a proven track record of operational excellence. We have the utmost confidence that he will put us in good stead to capture this dynamic region's potential as we continue to navigate forward."

Mr. Hill brings 16 years of experience in development leadership roles and has been with Marriott International since 1997. Previously, he served as Senior Vice President, Hotel Development – Asia Pacific where he was instrumental in expanding Marriott International's presence in Japan and positioning Marriott as the hotel chain with the most brand offerings in the country. Mr. Hill began his Marriott career as a senior project accountant in the Architecture and Construction department. In 1999, he transitioned to the Lodging Finance department and later moved to Global Asset Management before joining the Asia Pacific development organization. Mr. Hill received his MBA in Finance from the University of Maryland and his B.S. in Accounting from Oral Roberts University.

"Gavin (pictured right) has been instrumental in driving growth and introducing new brands to the Greater China market," said Henry Lee, President, Greater China, Marriott International. "We are confident that Gavin's experience combined with his strong relationship with our owner and franchise communities will help to further advance our footprint in this market."

Mr. Yu most recently served as Senior Vice President, Hotel Development – China. A 13-year veteran of the company, Mr. Yu played a key role in establishing China's upper-midscale growth strategy, including leading China's franchise platform for Fairfield Inn and Moxy. Mr. Yu began his career with the company as a Director in Development. In 2013, he became a Vice President in Development where he established the company's Shanghai Development Office. Mr. Yu received his degree in Chinese Literature from Zhejiang University.