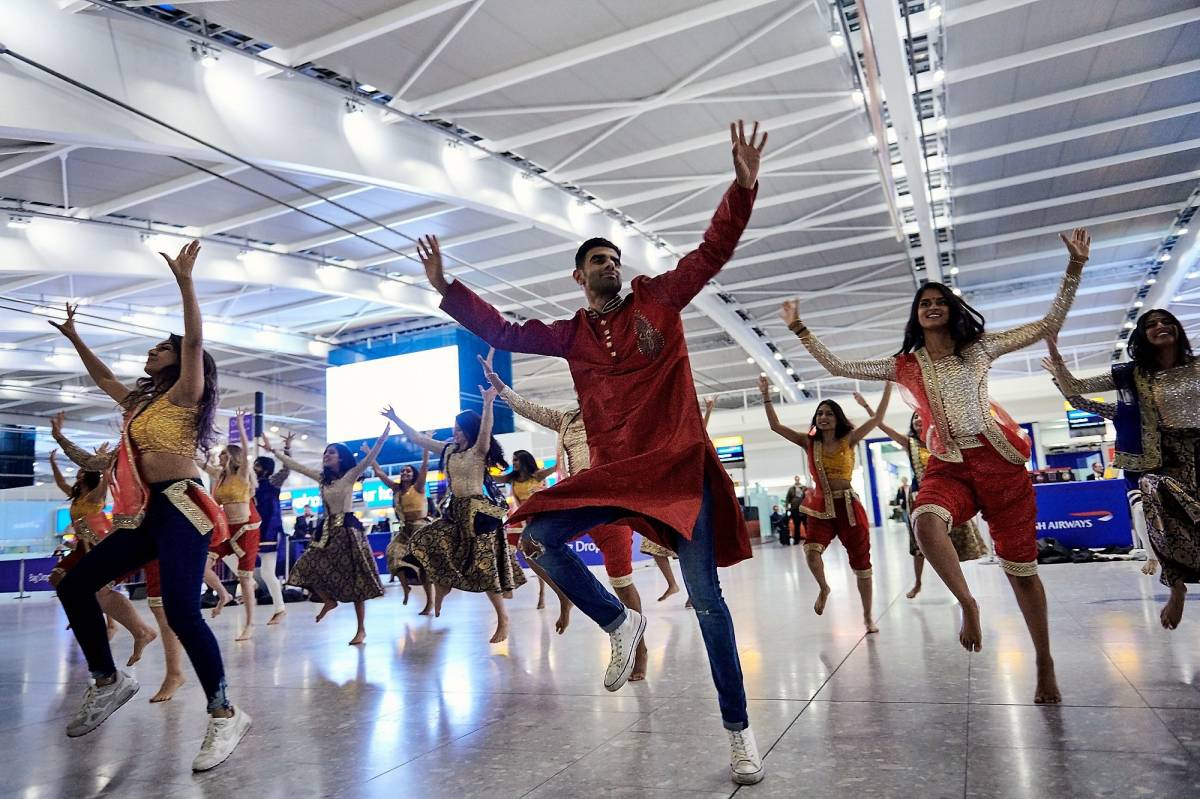 Kuala Lumpur, 5th November 2018: Each year, millions of people around the world gather to celebrate Diwali, the festival of lights. To mark the global festival in style, British Airways surprised unsuspecting customers, many of whom were travelling to celebrate Diwali with friends and family, with a Bollywood inspired performance of music, dance and light, at Heathrow Terminal 5.

British Airways partnered with London-based dance company, The Bollywood Co, to create a Bollywood flash mob performance which was spontaneously staged for a busy terminal of unassuming customers. 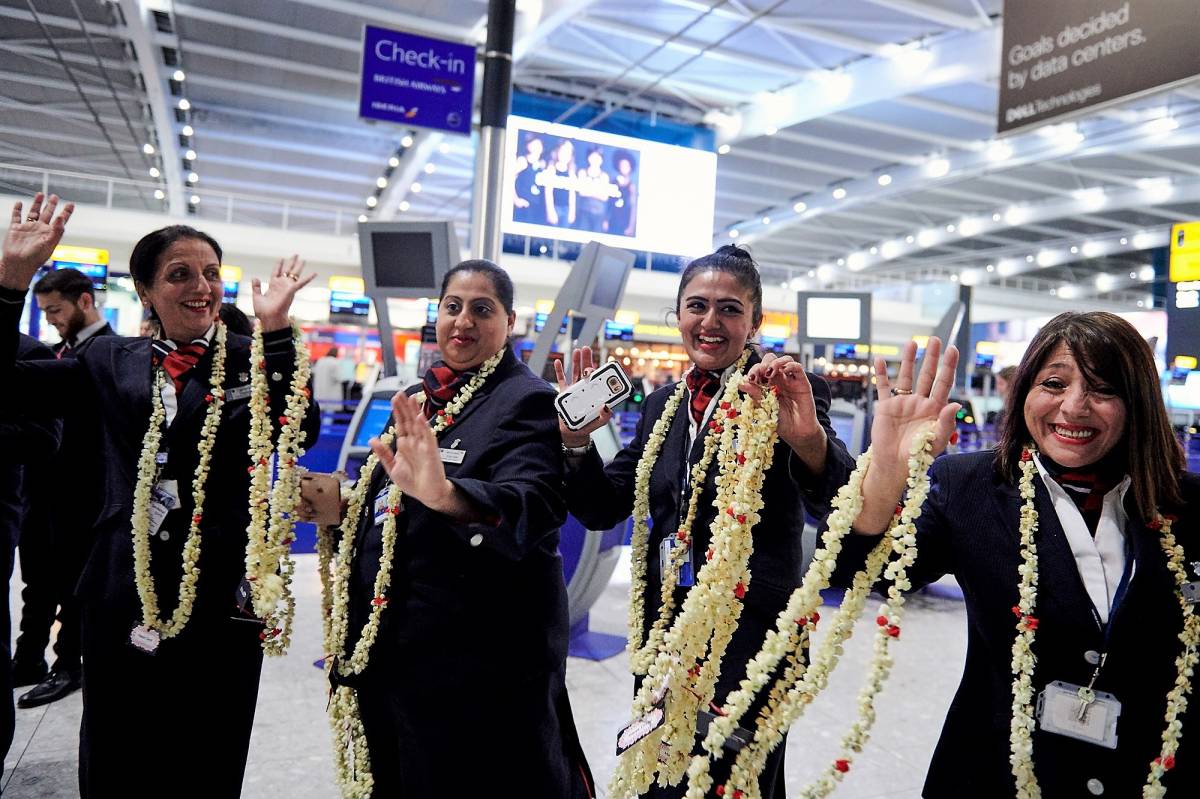 The reactions of travellers in Terminal 5 were captured, alongside the performance, in a video which is downloadable below: https://vimeo.com/298955759 . The check-in area and its hundreds of travellers were immersed as the celebration was brought to life with a crew of twenty professional dancers and eight drummers (dholwalas), adorned from head to toe in traditional Indian attire. The dancers wowed and stunned on-lookers as they twirled and glided in colours of red, blue and white to the exhilarating beat of the drums.

Robert William, Head of Sales, Asia Pacific & Middle East, British Airways, said “Diwali is all about homecoming and at British Airways, we wanted to make it a special one for our customers. We are delighted to be able to bring alive the most vibrant festival of India at Heathrow and Delhi Terminals and make the customer experience memorable. We continue to strive to create such unforgettable experiences for our valued customers. Wishing everyone including our colleagues and crew across the globe a very Happy Diwali.” 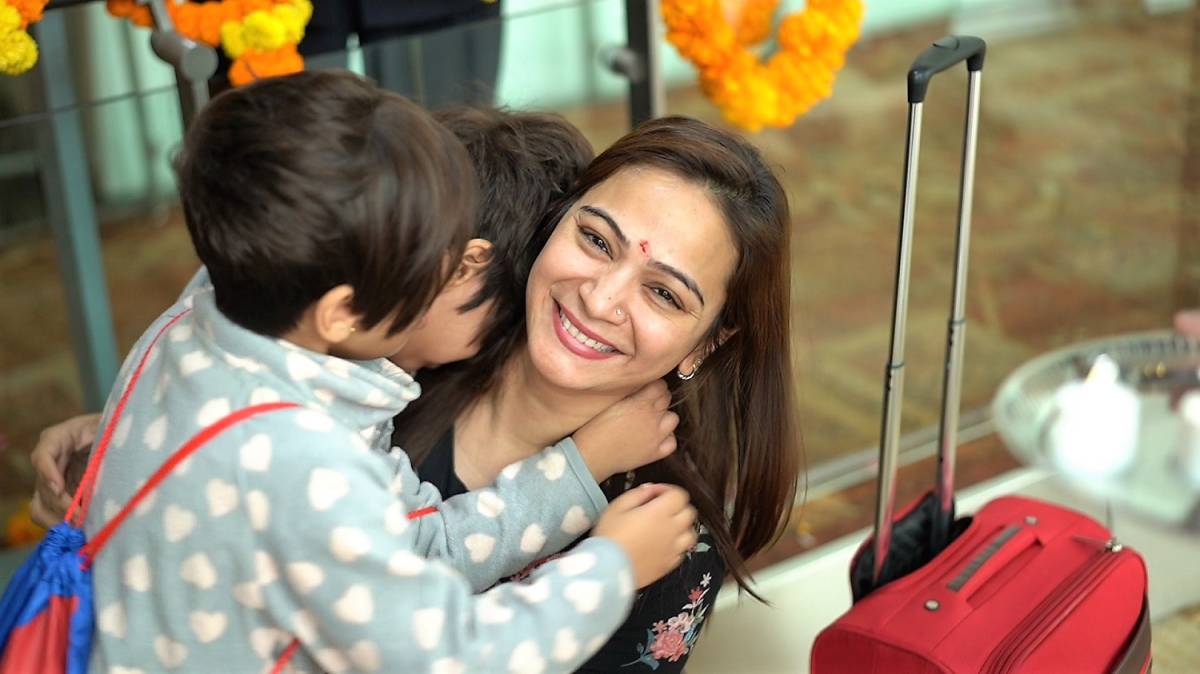 During the performance, British Airways cabin crew and customer service staff emerged from the checkin desks, holding tea lights that gently flickered as the dancers performed. They adorned customers with traditional fresh marigold garlands and were encouraged to participate by the dancers.

The celebrations do not stop there, as the customers got a traditional welcome on landing at the Delhi international airport and were presented with tokens, synonymous with the festival. Additionally, on November 7, the airline is treating customers with special surprises throughout the airport, including a Tuk Tuk and beautifully decorated desks. 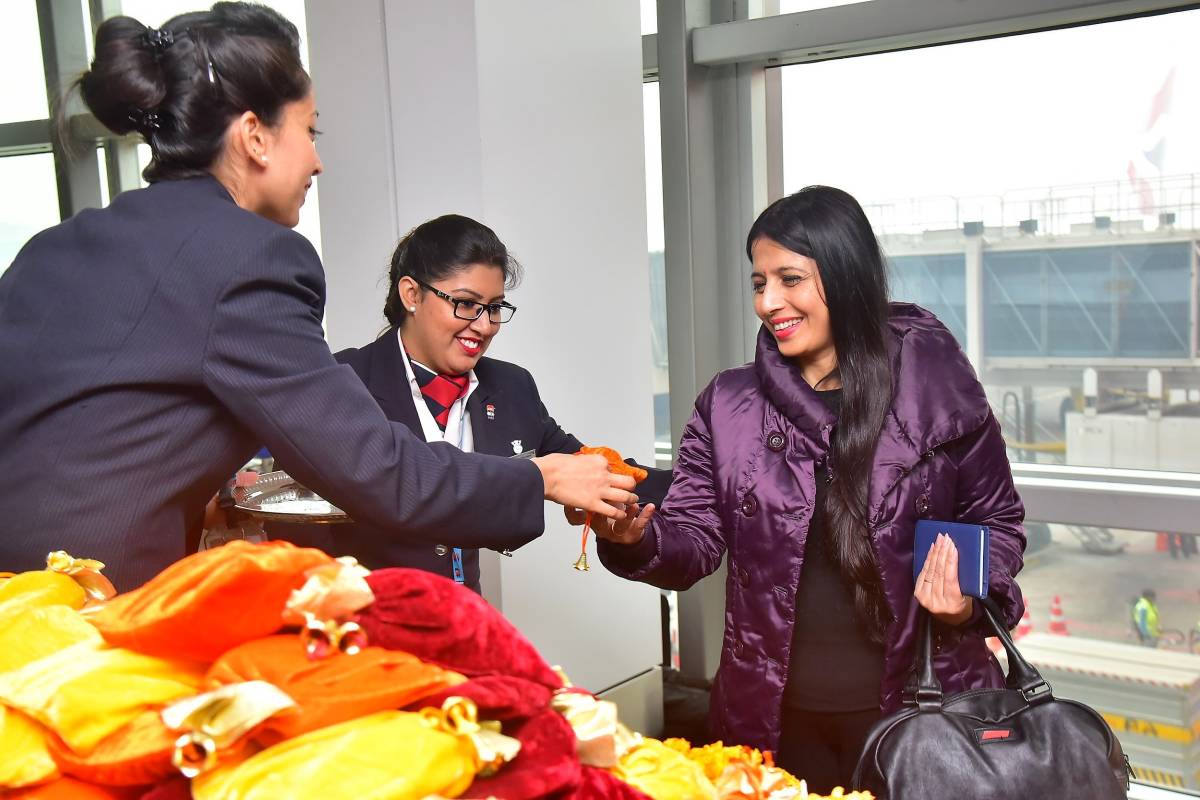 British Airways currently operates 49 flights a week to India, with double dailies to Delhi and Mumbai and daily service to Hyderabad, Chennai and Bangalore. To book a flight to please visit: ba.com.