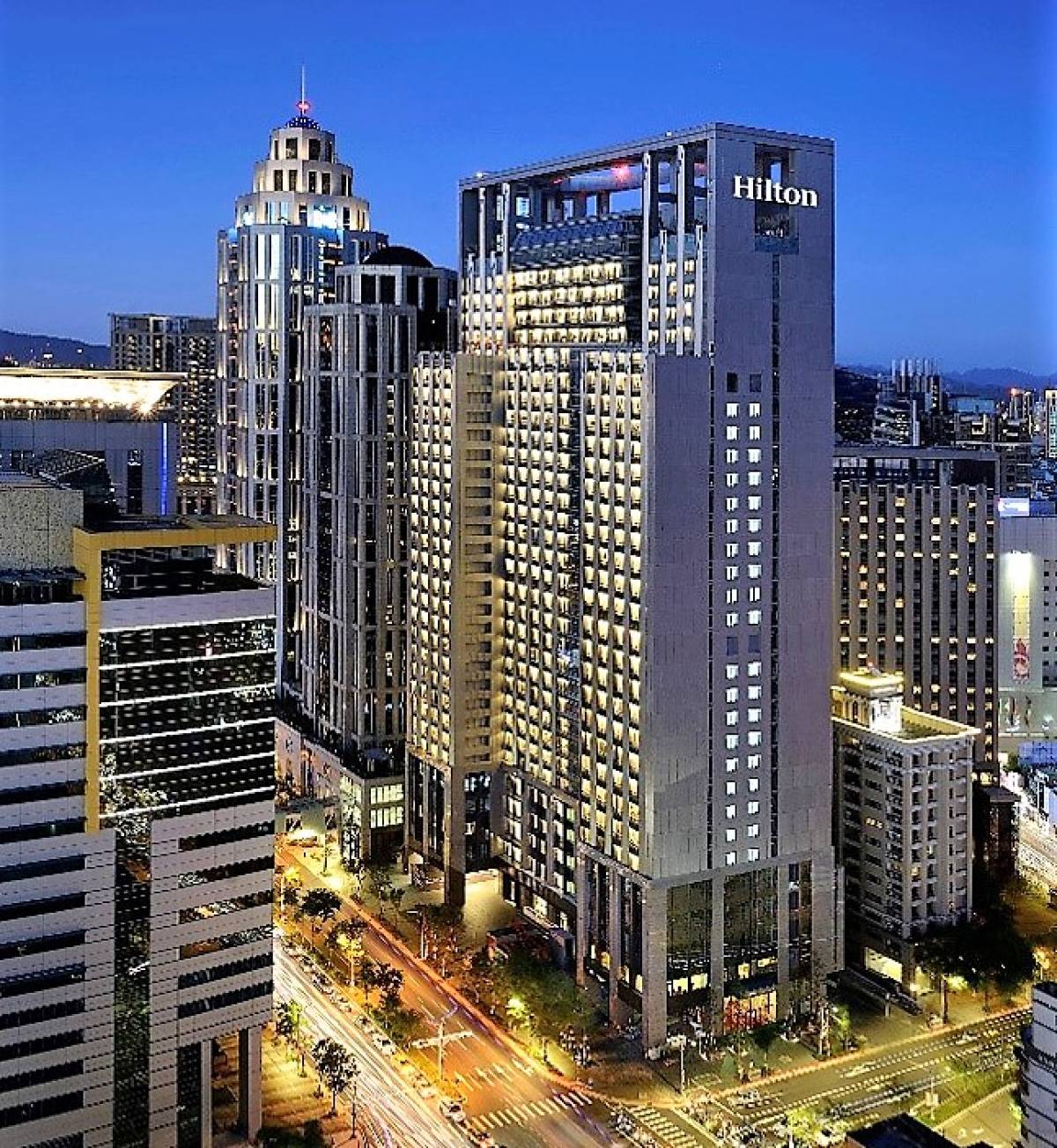 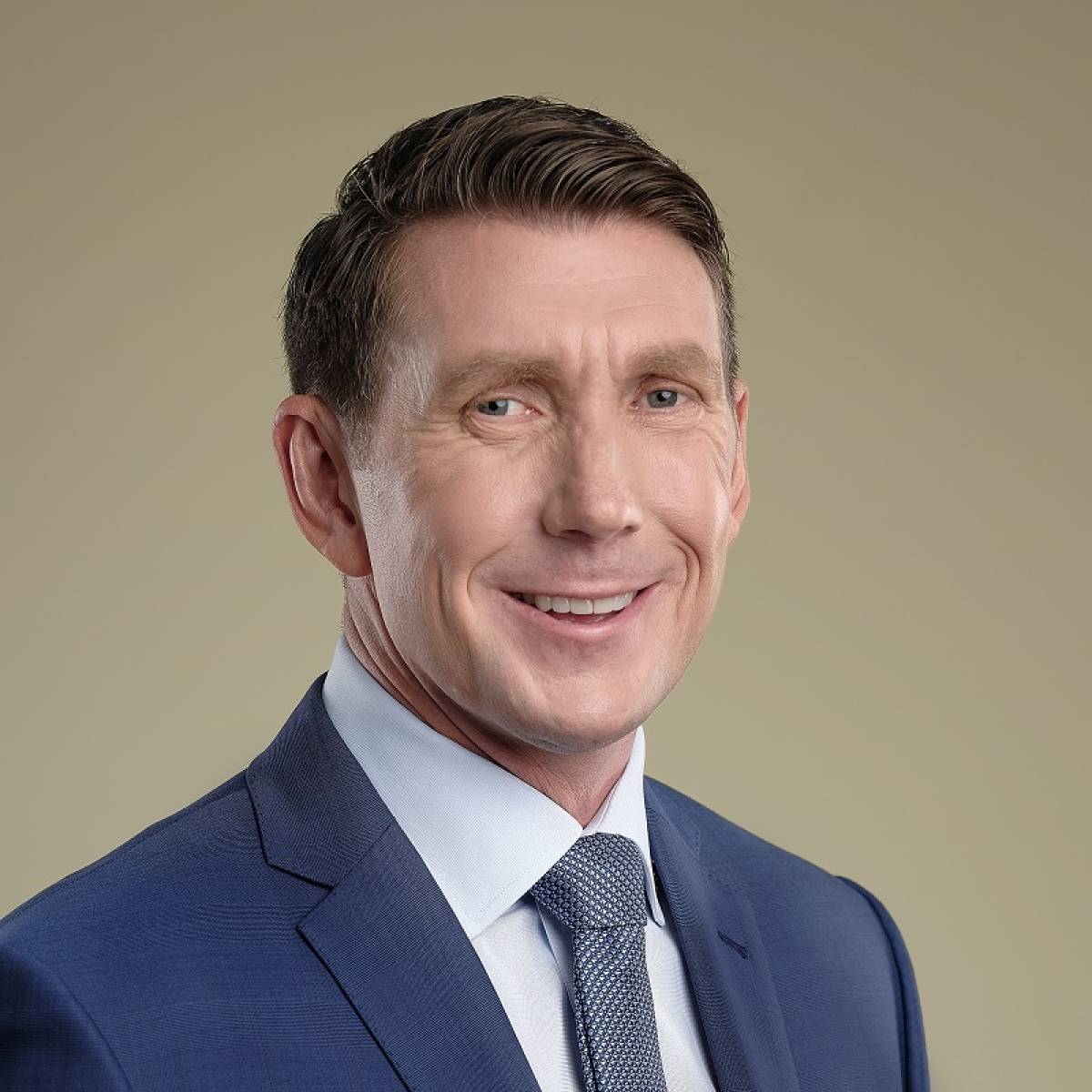 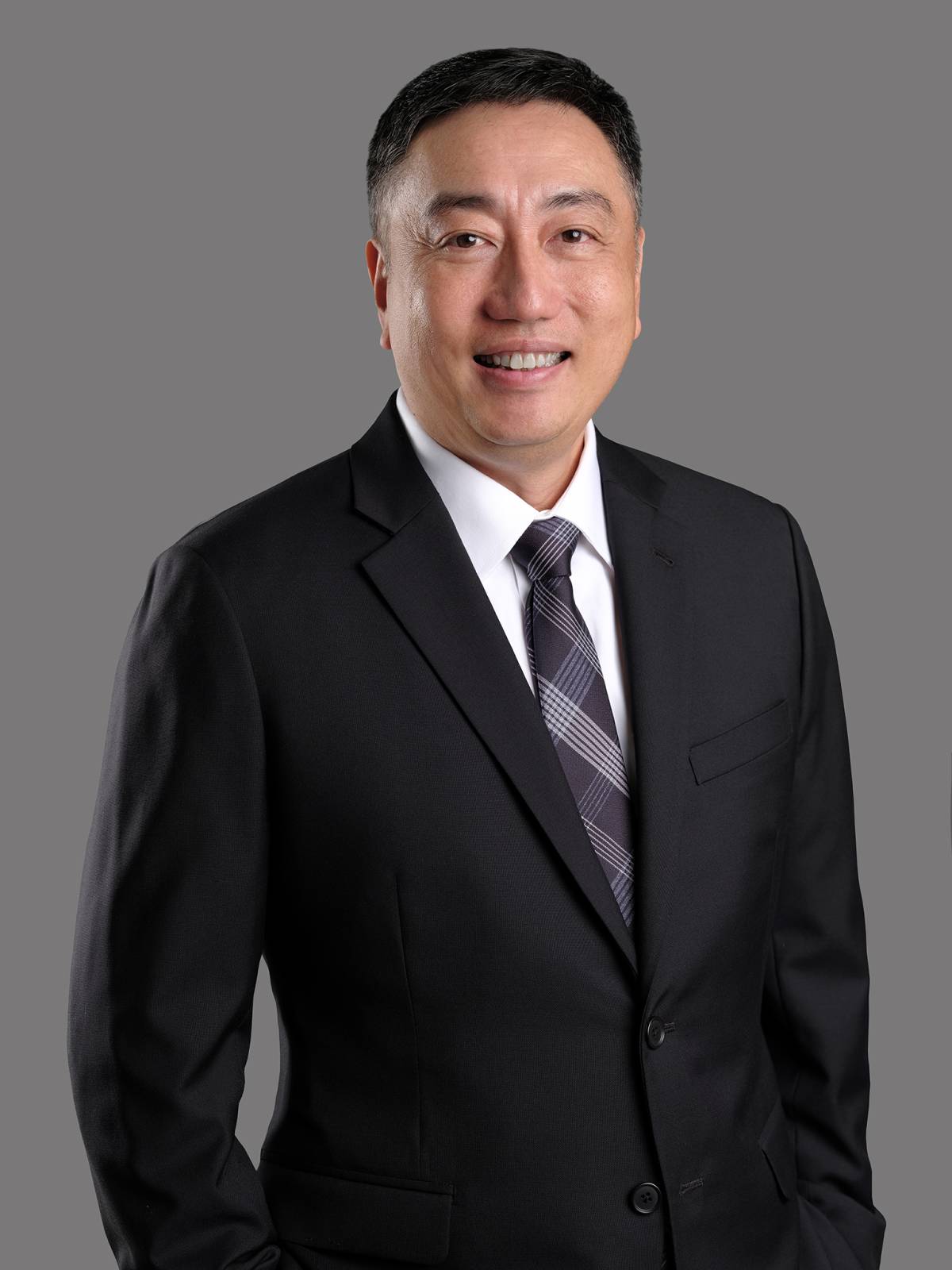 (SINGAPORE and MCLEAN, Va. – May 4, 2021) Hilton has announced the appointment of Clarence Tan (pictured top right) as Senior Vice President, Development – Asia Pacific. Effective 1 May 2021, Clarence will lead the company’s development strategy in the region, deploying Hilton’s brands across Asia Pacific and continuing to deliver best in class financial returns for owners.

With more than 20 years’ experience, Clarence joins Hilton from internation

al hotel management and development company, Valor Hospitality, where he served as the Principal and Corporate Advisor. Prior to this, he was Group CEO at Millennium & Copthorne after serving at IHG in several senior leadership positions, including as Chief Operating Officer for Japan, Korea and South East Asia; Chief Financial Officer and Chief Development Officer for the Asia, Middle East and Africa regions, leading all aspects of planning, design and development. Across his career he has built a reputation of bringing new brands to market, bringing to life some of Asia Pacific’s most iconic and successful hotels, and establishing strong relationships with the owner and investment community.

A Singaporean by birth, Clarence holds a Bachelor of Accountancy from Nanyang Technological University and is married with four children. He will be based in Hilton’s Asia Pacific headquarters in Singapore, reporting to both Alan Watts, President, Hilton Asia Pacific, (lower right) and Kevin Jacobs, Chief Financial Officer and President, Global Development for Hilton. “Clarence brings a wealth of industry experience and a deep understanding of the many and diverse markets we serve, and he will play a pivotal role in solidifying our lead as the fastestgrowing hospitality company in the region,” said Alan Watts, President, Hilton, Asia Pacific. “His insights, coupled with his leadership style and strong owner relationships, will be invaluable as we continue to strategically deploy our world class brands across Asia Pacific.”

“Hilton is renowned across the industry for its strong and consistent growth strategy and world recognized brands," said Clarence Tan. "Having the opportunity to join Hilton during this time, when recovery is on the horizon and the investment community remains active to capitalise on the potential opening of international borders in a safe manner over the mid- to- long-term, is a huge honour and I am truly excited to be able

to contribute my experience to furthering the growth and development strategy for Asia Pacific. I look forward to working with the regional leadership, development and AD&C teams to expanding Hilton’s footprint across the region."

Clarence takes over from Matt Fry, who has made the difficult decision to leave Hilton and his role in Singapore, so he can return to the United States. During his three years with Hilton, Matt led the company into a leading position for hotel rooms under construction in Asia Pacific. Landmark partnership deals done during his tenure include securing an agreement with Country Garden to launch the Home2 Suites brand in China and extending an agreement with Plateno Group to significantly expand the Hampton by Hilton brand’s presence in China. Matt also led the team in the signing of a number of marquee deals including Hilton Singapore which will be Hilton’s largest hotel in Asia Pacific when it opens in 2022; Hotel Resonance Taipei, Tapestry Collection by Hilton: the company’s first Tapestry hotel in Asia Pacific and Waldorf Astoria Tokyo, a market debut for Hilton’s storied luxury brand when it opens in 2026.