The First Ever Queens of Asia Comedy Special: Live in SINGAPORE This March! 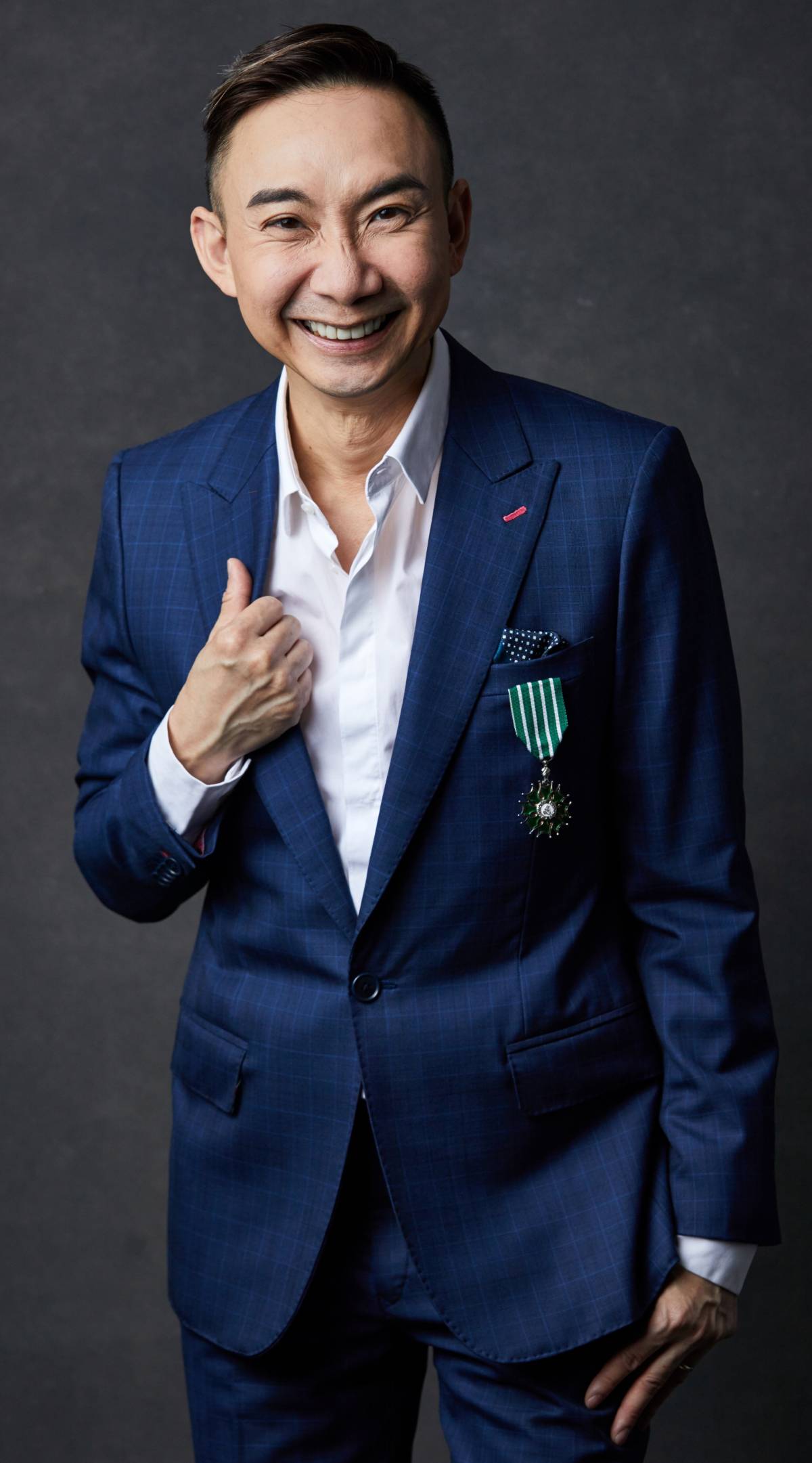 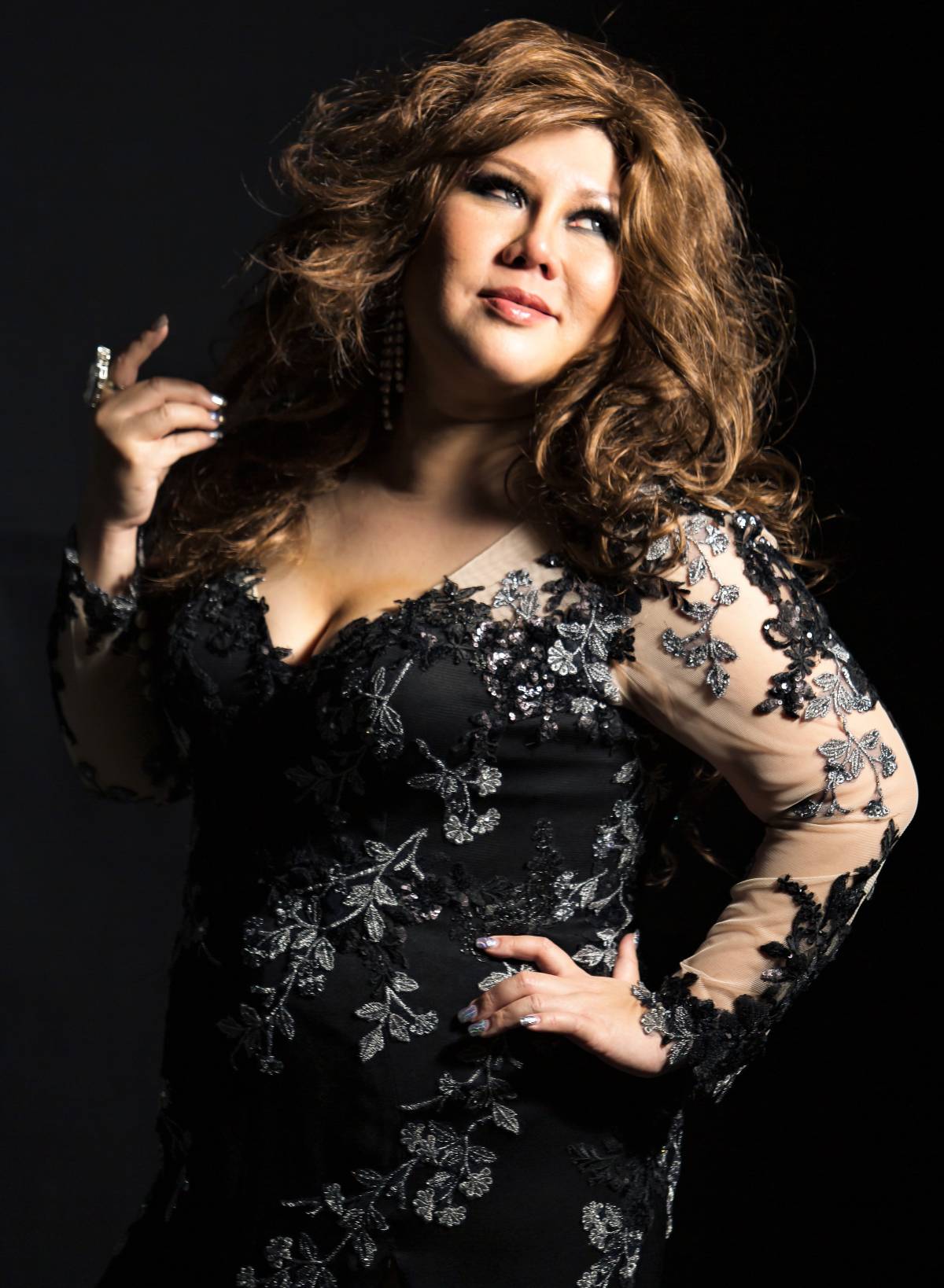 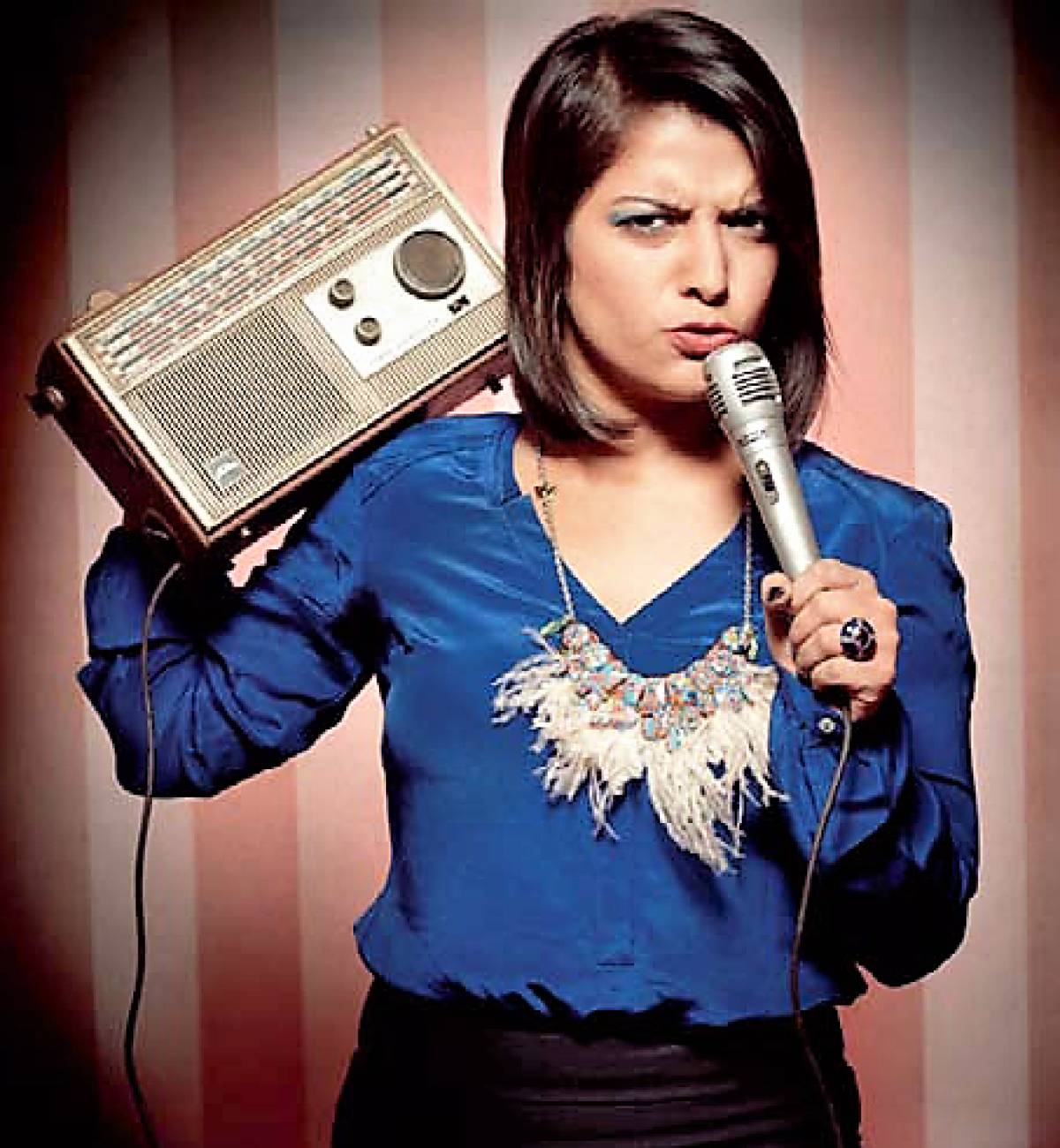 Catch the Full Line-up of the Famous Empowered Female Comedians in Asia!

January 18, 2020, Singapore – Singapore will open its curtains to stage the first ever Queens of Asia Comedy Special featuring an all-star female lineup of comedians in a stand-up showcase on Saturday, 21st of March, at Coyote Ugly Saloon, Clarke Quay.

The Queens of Asia Comedy Special will star Japanese comedian and Youtube sensation Yumi Nagashima, top Indian comedian Aditi Mittal, and the Queen of Malaysian comedy Joanne Kam herself in a one night only hilarious and no holds barred night of female liberation and laughter.

The show produced by Kam, will be hosted by Hossan Leong and presented by Magner’s International Comedy Festival.

As the world increasingly embraces female empowerment, the comedy special is a celebration of achievements in gender equality. In conjunction with International Women’s Day in March, “my aim is to do my part to amplify this through an empowering showcase of Asia’s top comedy queens performing on one stage for the first time ever”, said Kam.

For more details and to purchase tickets visit: www.sistic.com.sg