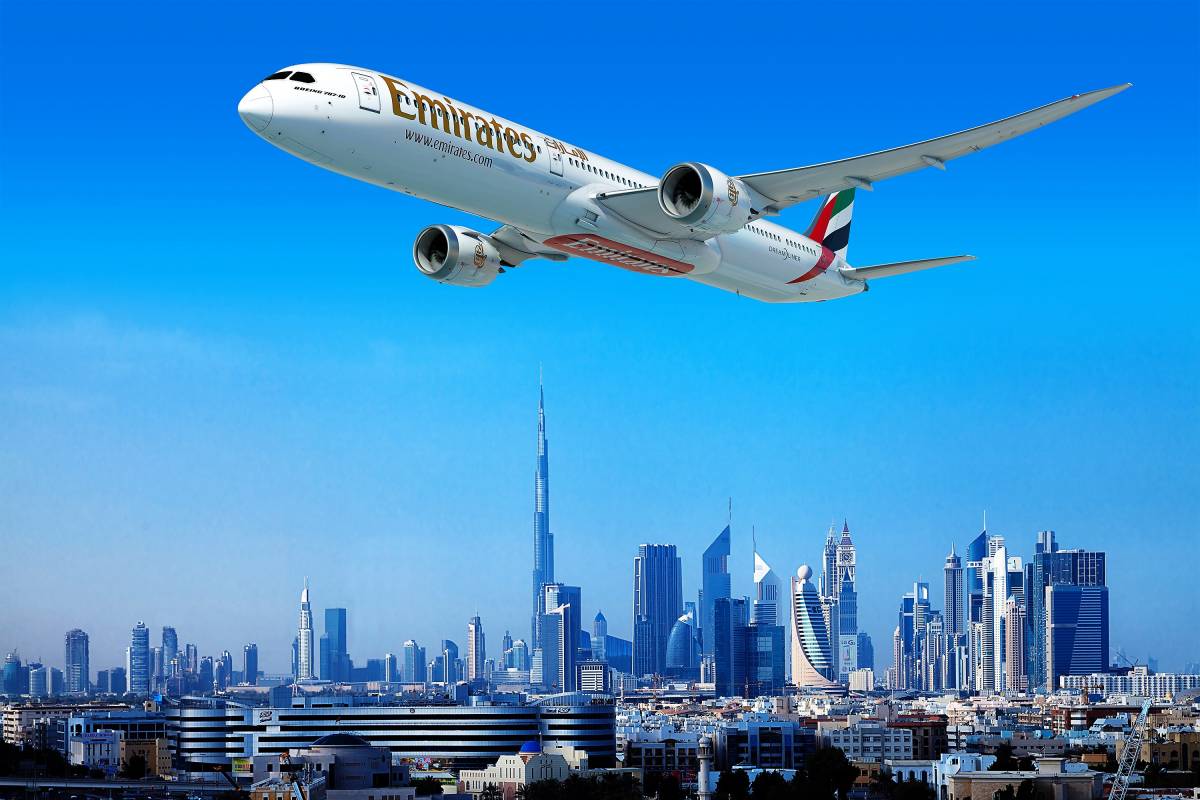 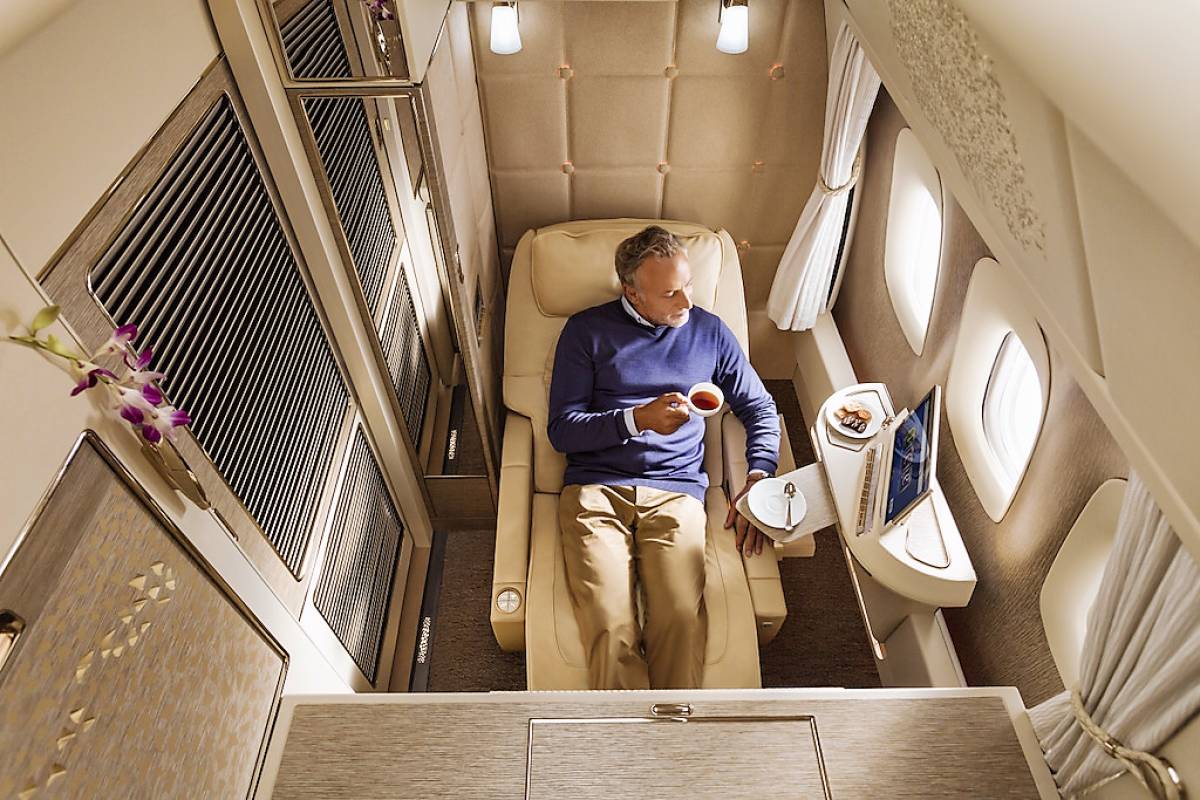 Sheikh Ahmed said: “Emirates’ orders today will be delivered from 2022, taking the airline well into the 2030s. Some of these will be replacements so that we maintain a young and efficient fleet, and others will power our future network growth. We see the 787 as a great complement to our 777 and A380 fleet, providing us with more flexibility to serve a range of destinations as we develop our global route network.”

“It has always been Emirates’ strategy to invest in the most advanced and efficient aircraft, and today’s orders reflect that. Today’s announcement is also speaks to our confidence in the future of aviation in the UAE and the region.”

Mr McAllister said: “We are excited that Emirates has selected the Boeing 787-10 Dreamliner to power its fleet expansion and future growth. This is an airplane that will set a new benchmark for operating economics in the commercial aviation industry when it enters service next year. Emirates’ endorsement of the 787 Dreamliner extends our long-standing partnership and will sustain many jobs in the United States.”

Emirates is evaluating engine options for its Dreamliner order. Emirates’ agreement includes conversion rights to switch the aircraft to 787-9s, offering the airline additional flexibility for its future fleet and global network. Emirates’ Dreamliners will be delivered in a mix of two and three-cabin class configurations, potentially seating between 240 and 330 passengers. These aircraft will be delivered in phases from 2022 onwards.

Emirates is a powerful engine for American aerospace manufacturing jobs. Applying the US Department of Commerce jobs multiplier (every $1 billion in US aerospace exports supports 5,200 American jobs), this new order will create and support over 78,000 additional jobs in US aerospace manufacturing – not only with Boeing , but also with the thousands of other suppliers in the value chain across the US, many of which are medium and small-sized businesses.

Today’s order comes on top of Emirates’ historic purchase of 150 Boeing 777X aircraft equipped with GE9X engines at the 2013 Dubai Air Show, to be delivered from 2020 onwards.

Emirates’ partnership with Boeing spans decades. Emirates is by far the largest Boeing 777 operator on the planet with 165 777s in service today. With today’s announcement, Emirates will have committed to future delivery of 204 Boeing wide-body aircraft.