In celebration of this milestone, Cebu Pacific will hold a Super Seat Festival in March and permanently remove change fees 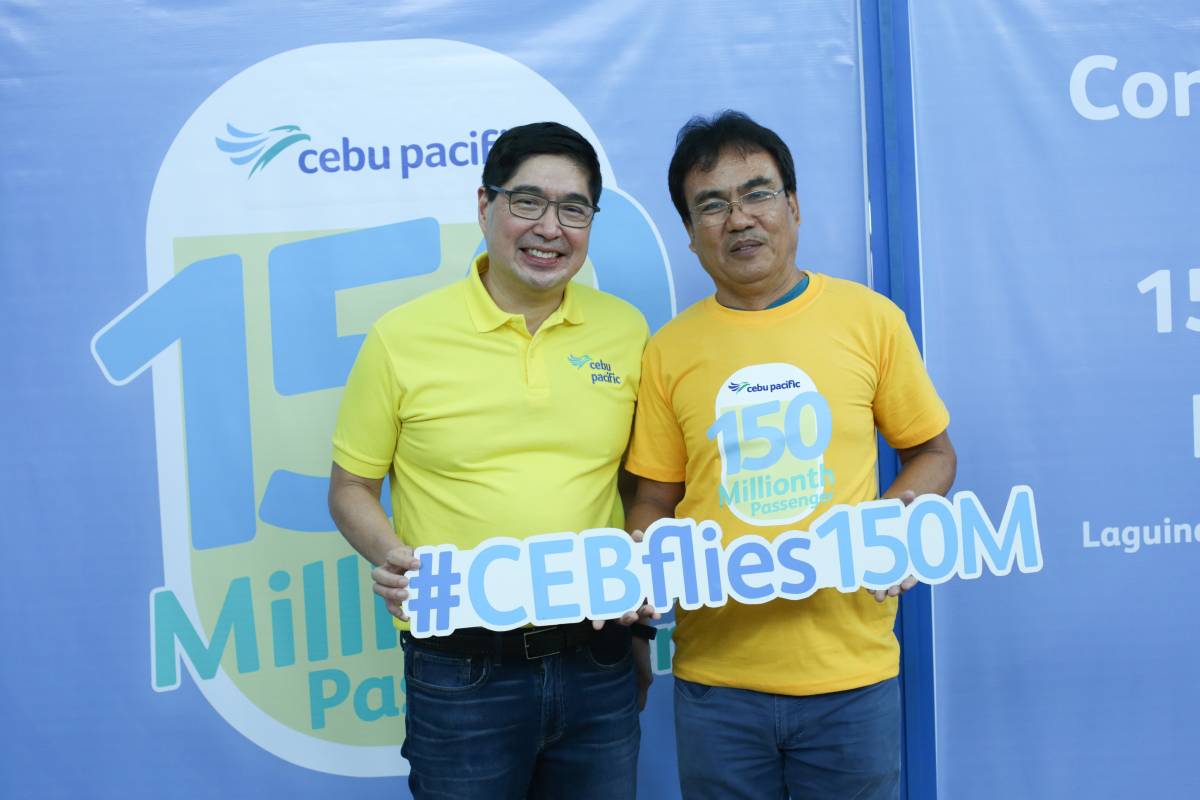 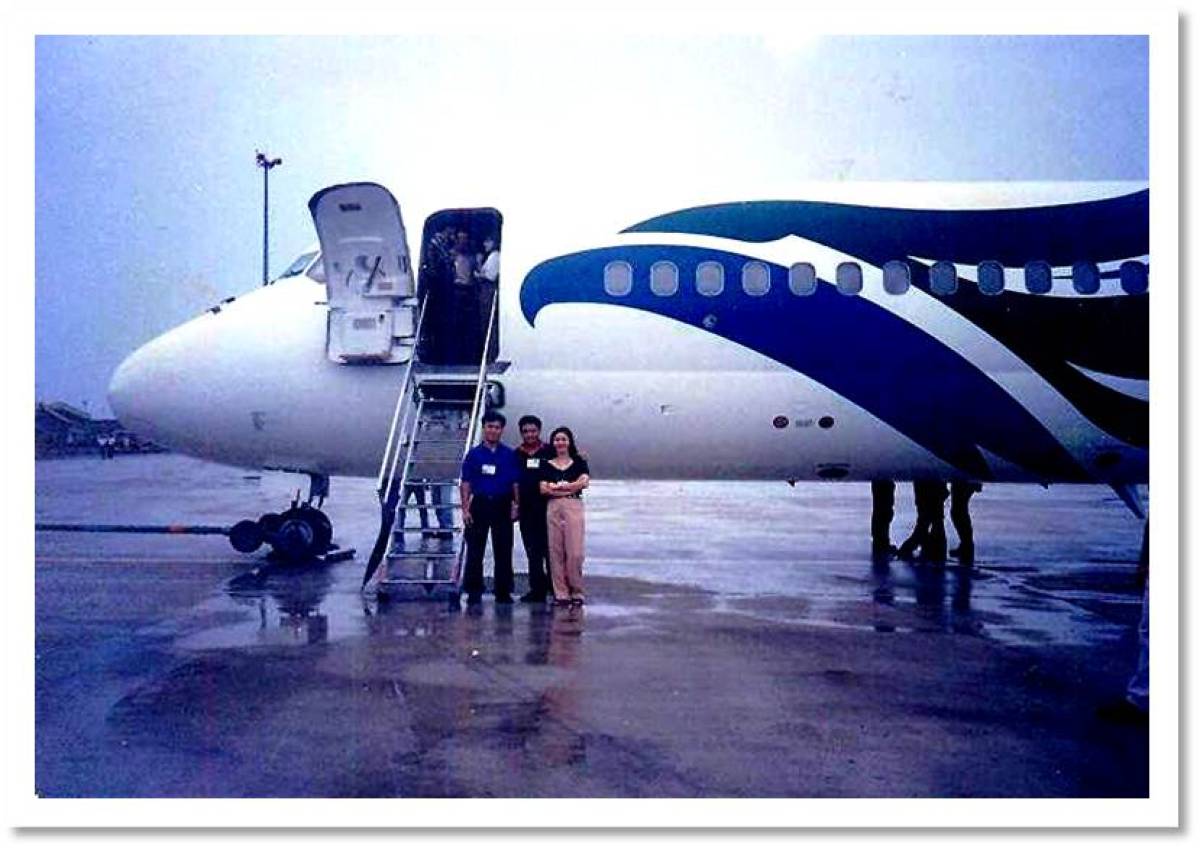 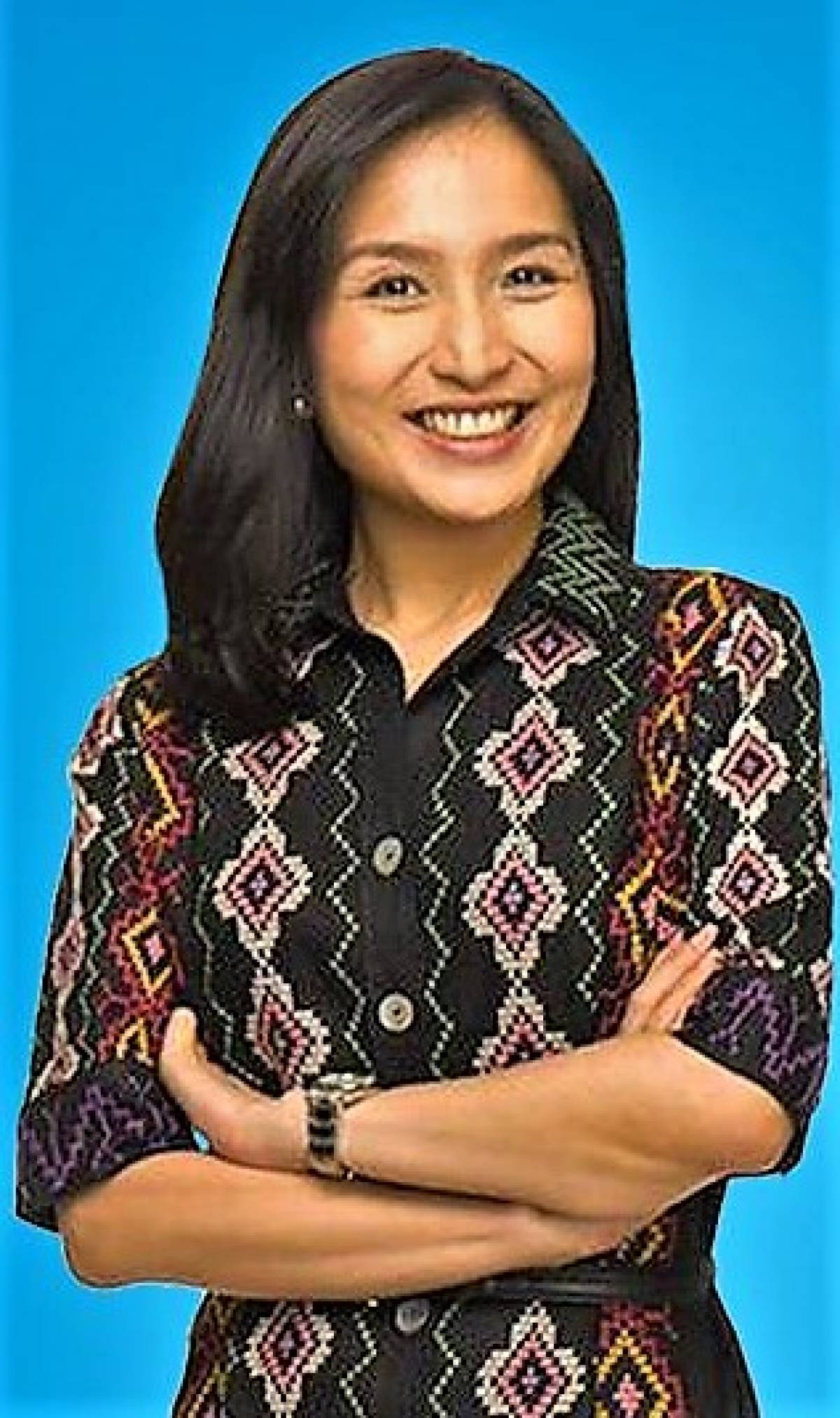 “On our 25th year, we remain humbled to be part of our passengers’ stories and life journeys. We are in full support of the simplification of travel requirements and expect to welcome more guests onto our flights in th

CEB took to the skies for the first time March 8, 1996, flying from Manila to its hometown Cebu. Since then, it has been committed to fly where Filipinos are – from its first international flight to Hong Kong in 2001, to its first low-cost long-haul flight to Dubai in 2013.

CEB received its first ATR 72-500: The Eagle has landed

The airline also received its first ATR 72-500 in 2008, which paved way for inter-island connection and expanded its domestic network. CEB has consistently made flying accessible for everyone, owing success to of its wide network and promo fares, especially its Peso sales pioneered in 2004.

CEB has also taken part in numerous passenger moments — such as when a passenger from Dubai gave birth en route to Manila in 2016, to the surprise of its 150 millionth passenger upon arrival in Cagayan de Oro in October 2017. Its passengers have also enriched the lives of children in marginalized communities all over the Philippines as the total donations for UNICEF’s Change for Good program reached USD 1 million in 2019.

CEB’s 150 millionth passenger: A testament to the Juans we have flown

CEB operates the widest domestic network in the Philippines, offering safe, affordable, and seamless flights to and from key cities in the Visayas and Mindanao. It also supports the local tourism industry with its regular flights to famous leisure spots such as Boracay, Bohol, Coron, Siargao, and Puerto Princesa.

As an airline that strongly believes #EveryoneWillFlyAgain, the Philippines’ largest carrier, Cebu Pacific, will be holding a 3-day seat sale from 3 – 5 March 2021, in celebration of its 25th anniversary.

CEB will also be offering 25% off for flight add-ons and its trademark Peso sale.

In addition, CEB will also be permanently removing change fees, allowing passengers to rebook as many times as they need. A minimal fare difference may still apply.