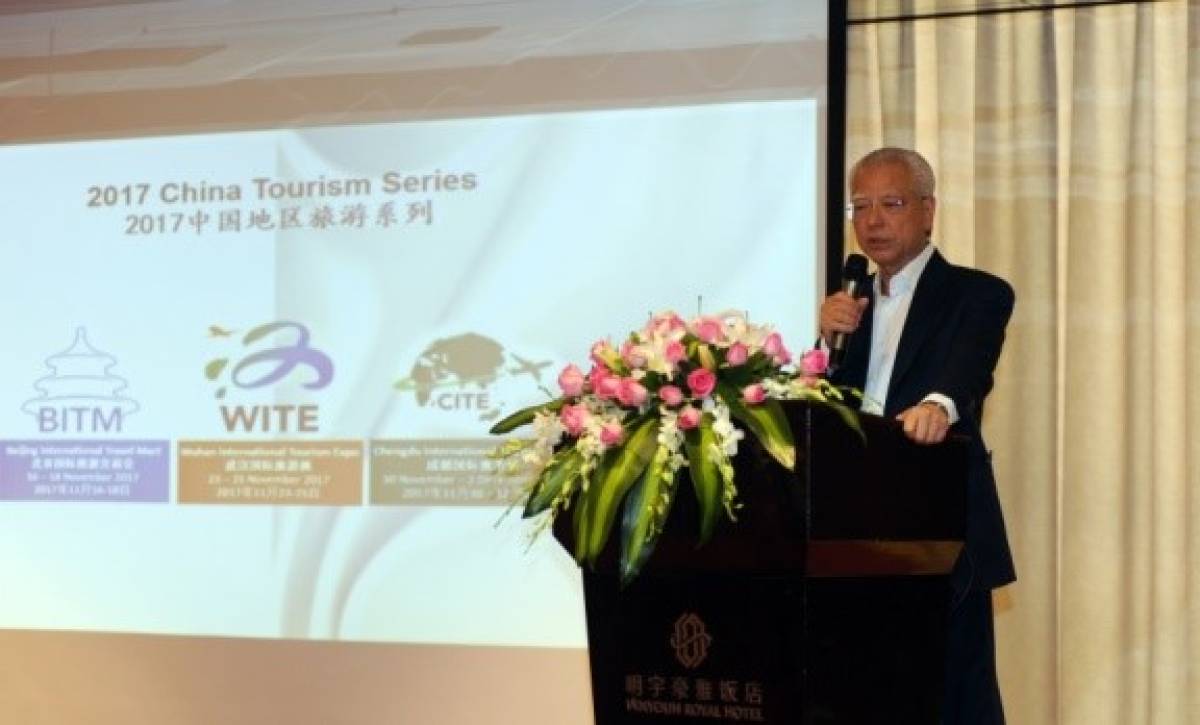 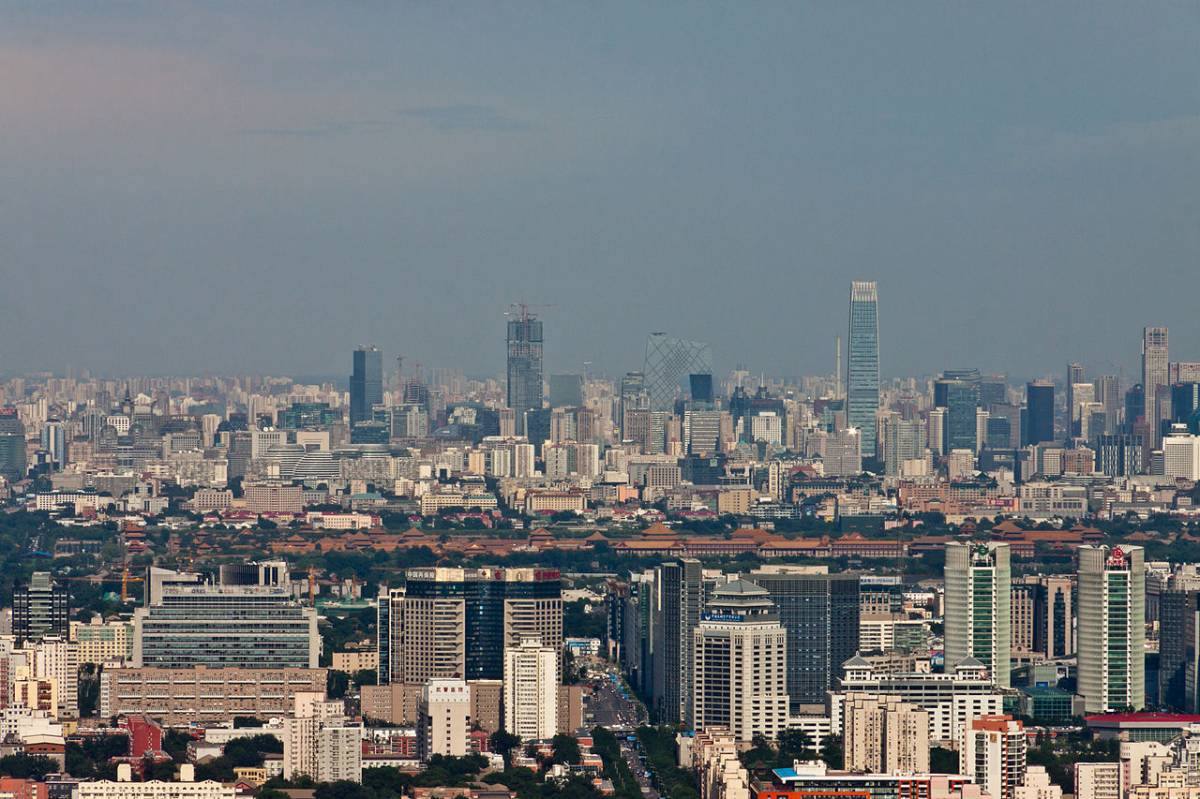 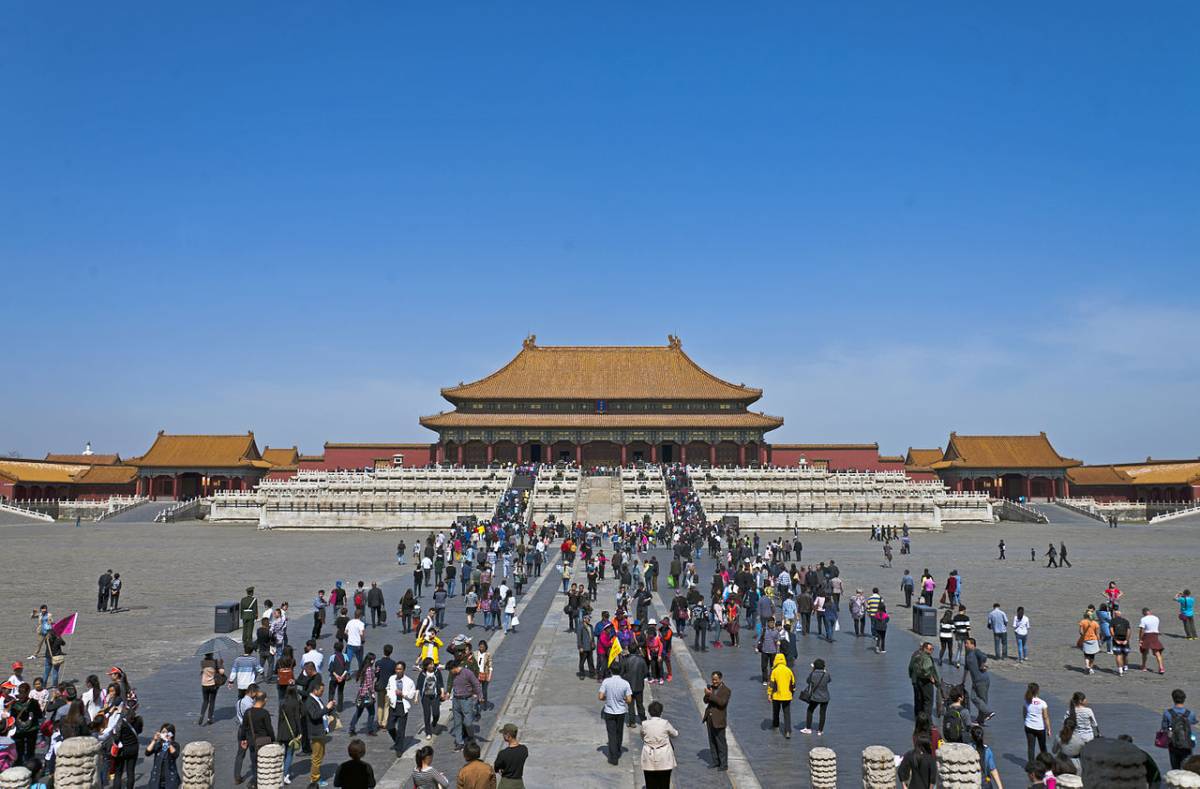 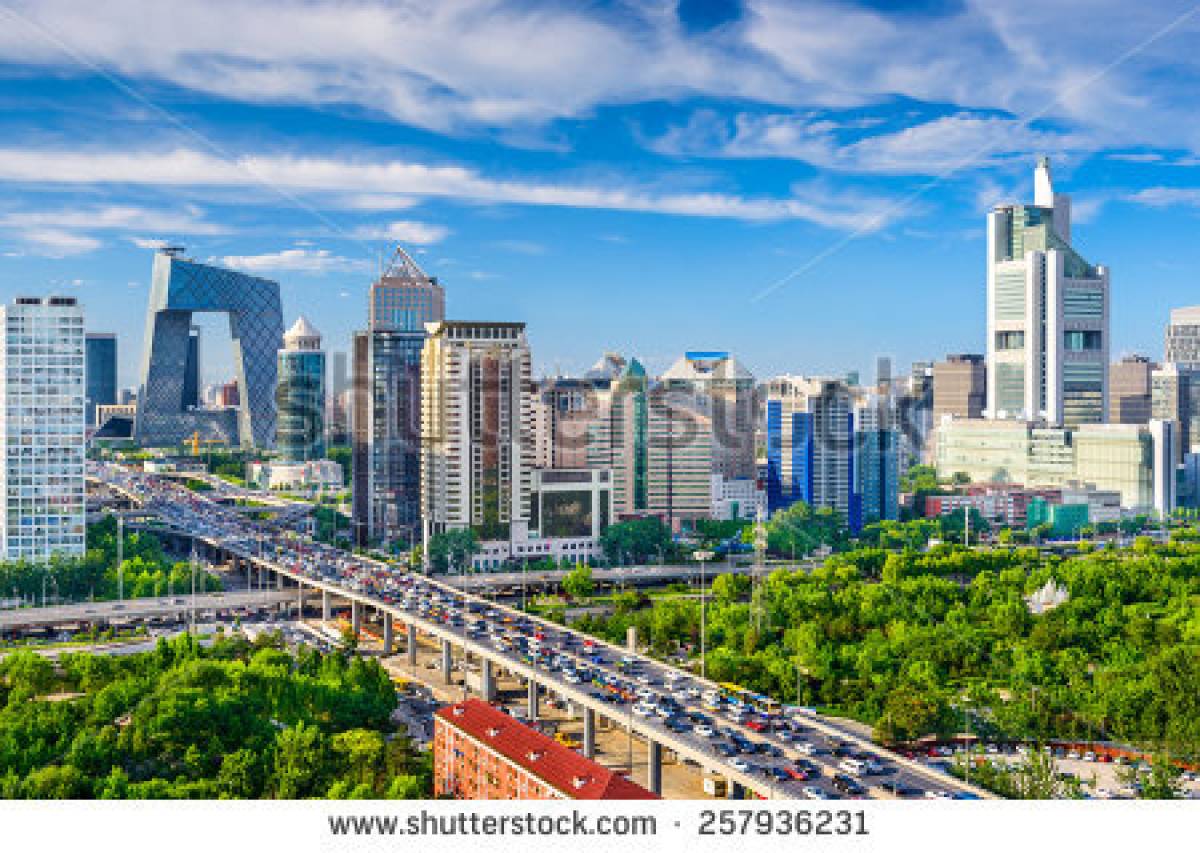 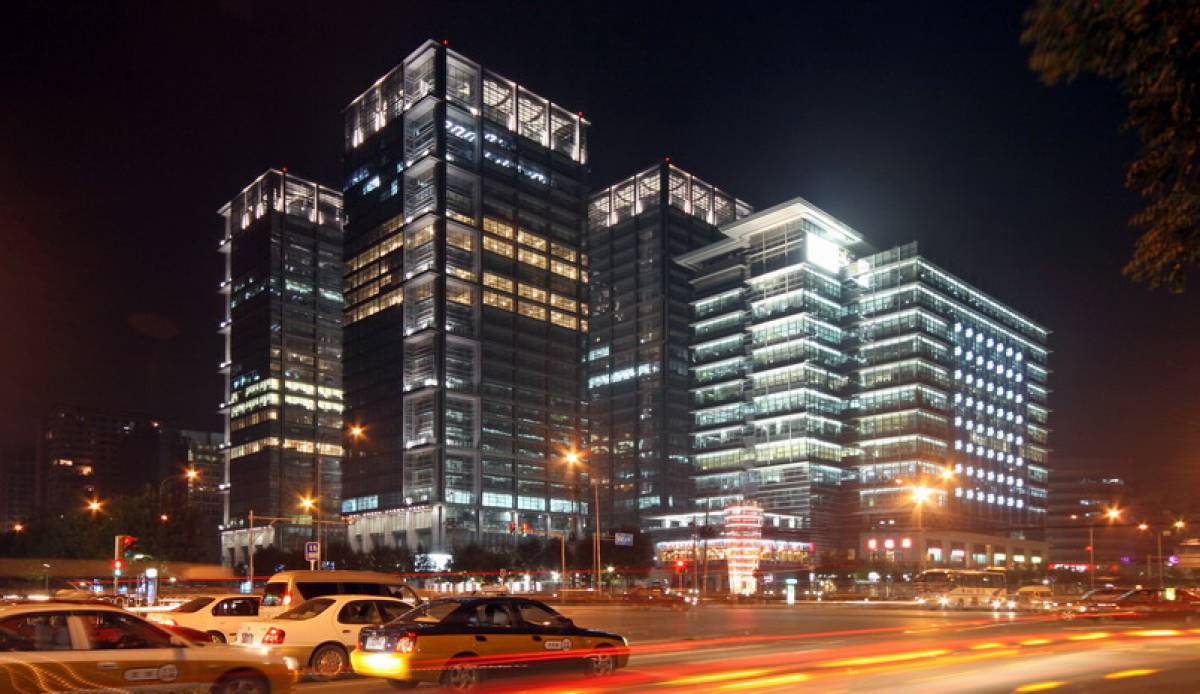 June 2, 2017 – The premiere Beijing International Travel Mart (BITM) 2017 will be held at China National Convention Center (CNCC) in Beijing, China from 16 – 18 November 2017. The three-day event, open to trade visitors on the first two days and to public visitors on the last day, will climax the current ASEAN-China Year of Tourism Cooperation 2017. With a gross area of 10,000 square metres, BITM 2017 will feature over 400 international exhibitors from over 60 countries. The countries of Southeast Asia are expected to form a significant ASEAN Pavilion to highlight the touristic attractions and programmes along the Maritime Silk Route.

In addition, the event is expected to attract some 400 local and international buyers and is projected to attract 10,000 public visitors as well as 6,000 trade visitors from the MICE, OTAs, Travel Agents, Corporates and Trade Associations.

Beijing, the capital of China, is the world’s third most populous city and is ranked second to Shanghai in China’s outbound generating markets for year 2016. The UNTWO has predicted that 200 million Chinese will travel out of the country by 2020, spending US$422 billion.

“A globalized one-stop sourcing platform is vital for stakeholders within the tourism industry to effectively reach out to the Chinese travel market,” says Edward Liu, Group Managing Director of Conference & Exhibition Management Services (CEMS), the organisers. To accentuate the ASEAN-China Year of Tourism Cooperation, a panel discussion on the first day of the BITM 2017, would feature prominent captains of industry from both ASEAN and China, exploring extended cooperation between the two regions, in sync with the initiatives being formulated under the Maritime Silk Route.

Another forum on the second day would be dedicated to big data and analytics as well as the latest travel technologies that are being implemented across the global tourism industry. There would also be specially curated workshops running concurrently with the exhibition to provide attendees with relevant industry updates.

To generate awareness for the exhibition and forums, CEMS would be running pre-event roadshows in various cities and regions within China. Participating exhibitors would be invited to join the pre-event publicity campaigns to attract buyers prior to the event. Exhibitors could also look forward to enriched business matchings through one-on-one meeting interaction technology to maximize the efficiency of their pre-scheduled appointments with the preferred Chinese and international buyers.

For the record, CEMS is the founder of Beijing International Travel Expo (BITE) series in Beijing, China and is accountable for over 13 years of continued success in the tourism exhibition.

Cumulatively, CEMS has a track record of 25 successful professional international tourism exhibitions such as BITE, CGITE, XSPRITE, and CITE, with participants from across 80 countries over the last 15 years.