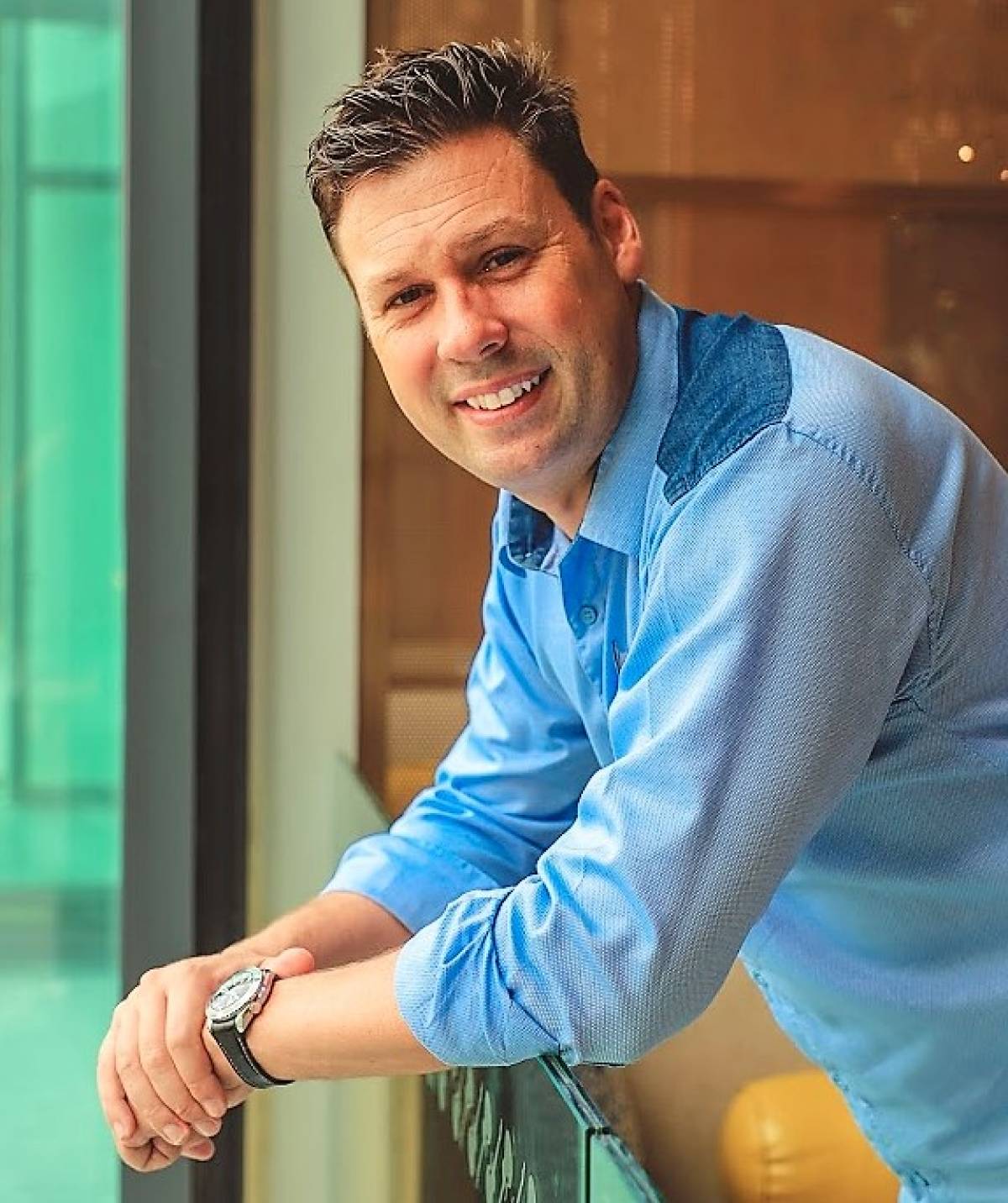 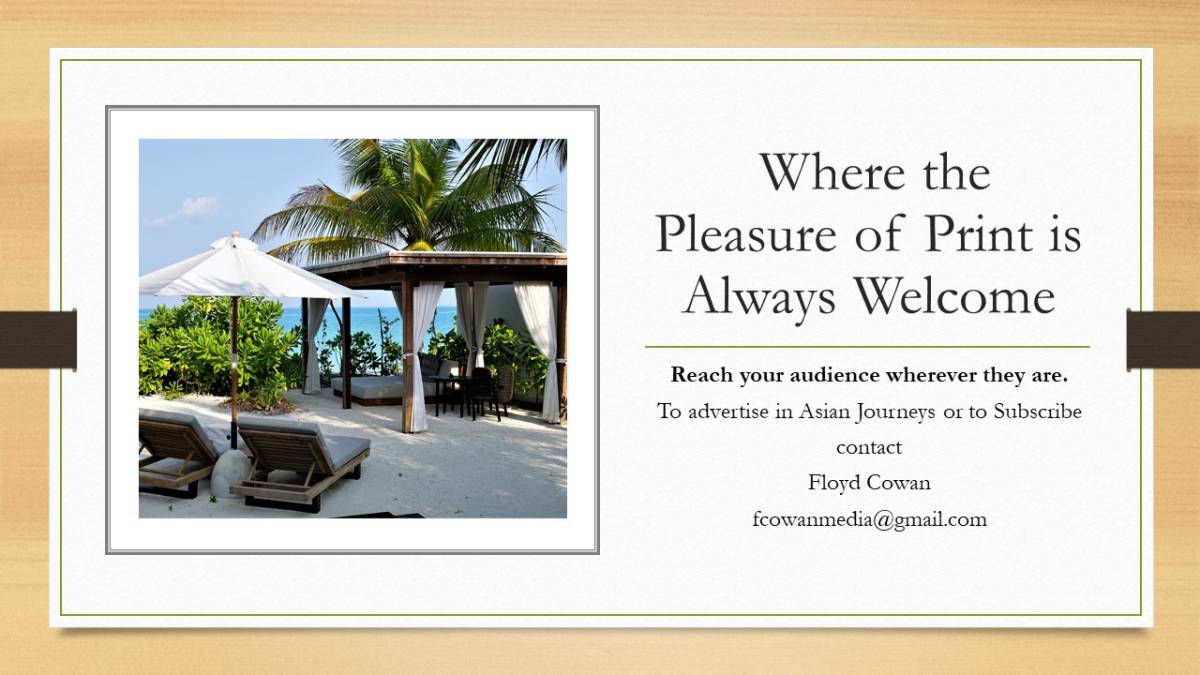 JOHOR BAHRU, Malaysia, Aug. 29, 2019 /PRNewswire/ -- Hard Rock International has appointed Clinton Lovell as the General Manager for its newest hotel in Malaysia - Hard Rock Hotel Desaru Coast. With more than 20 years of hospitality industry experience, Clinton will oversee the hotel administration and will be responsible for the overall operations of the 365-room property in Desaru Coast, Johor - one of the fastest-growing tourist destinations in Malaysia.

Working closely with Hard Rock International and the hotel team, Clinton will play a key role in the development and execution of strategies to drive continued growth for the hotel, while further enhancing operational efficiency.

"Clinton's appointment is significant to this hotel. We are confident that his energy, enthusiasm and regional experience will contribute towards taking this property to the next level, and amplifying the Hard Rock brand in the region," says Peter Wynne, Area Vice President Hotel Operations in Asia Pacific for Hard Rock International.

"Working for Hard Rock is my dream assignment. It is a real honor and privilege to be named General Manager for Asia's largest Hard Rock Hotel located in Malaysia's stunning Desaru Coast. We have fantastic plans for Hard Rock Desaru Coast to be a hotel of choice for family holidays, the leading meetings and events venue in southern Malaysia and continue Hard Rock's world class reputation of preferred employer of choice. It's an exciting time at Hard Rock.'' said Clinton Lovell.