route will be the longest scheduled nonstop flight to or from the U.S. 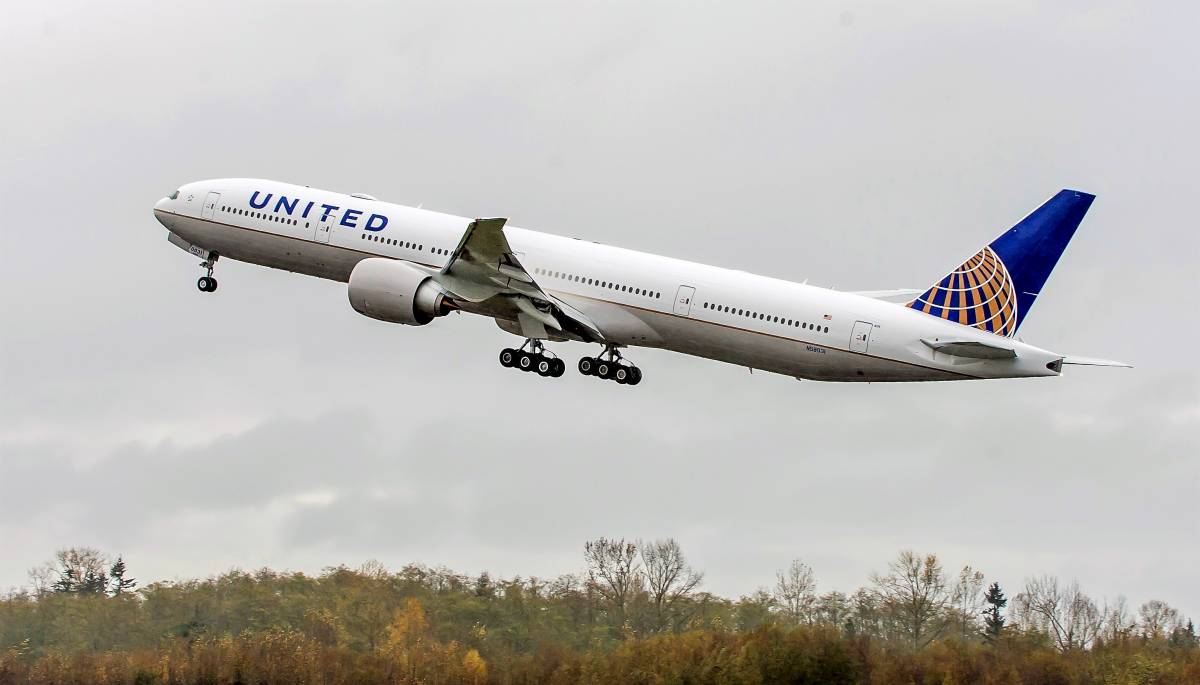 The flight between Singapore and Los Angeles will set the new record for any airline operating a flight to or from the U.S., at a distance of 8,700 miles. United’s existing service between Singapore and San Francisco International Airport (SFO) holds the current record for the longest scheduled 787 flight operated by any airline and is currently the longest scheduled flight operated by any U.S. carrier, at 8,446 miles. The airline will operate both routes with Boeing 787-9 Dreamliner aircraft.

“Today we continue to showcase our firm commitment to making travel between Singapore and the U.S. and beyond more convenient and enjoyable for our customers,” said Marcel Fuchs, vice president of Atlantic and Pacific Sales. “With this new exclusive nonstop flight from Singapore to Los Angeles, we will offer customers multiple opportunities to connect our hub in Los Angeles to hundreds of destinations served by United in the U.S., Canada, Mexico and Latin America, along with the existing daily nonstop service between Singapore and San Francisco.”

Customers flying United’s service between Singapore and Los Angeles will be able to save up to nearly two hours journey time each way, as compared with the current United schedule via San Francisco.

With the launch of new nonstop service between Singapore and Los Angeles on Oct. 29, the airline will terminate service from Hong Kong (HKG) to Singapore on Oct. 27, and from Singapore to Hong Kong on Oct. 28.

United has timed arrival to Los Angeles from Singapore to provide optimal connections to more than 20 U.S. cities. From its Los Angeles hub, United operates more than 130 flights to over 40 airports across the U.S., including more seats to top business centers in New York, Chicago, Denver, San Francisco, Houston and Washington, D.C. than any other airline.

Onboard Products and Services Between Singapore and Los Angeles

United Economy offers complimentary food, soft drinks, juices, beer and wine, tea, coffee and inflight entertainment. Seats feature an adjustable headrest and seat-back monitor delivering a personal on-demand entertainment system. United Economy Plus offers up to five inches of extra legroom. Located near the front of the Economy cabin, the seats give the added benefit of allowing a swifter exit from the plane upon arrival.

United has served Singapore for more than 30 years and today operates daily nonstop service between Singapore and San Francisco with Boeing 787-9 aircraft. In addition, Singapore customers may choose to fly to Tokyo/Narita on ANA, United’s trans-Pacific joint venture partner, and to make connections at Tokyo/Narita to U.S. cities on multiple flights operated both by United and ANA.