Five Reasons Why Tohoku will Shine in 2021 or Post Pandemic 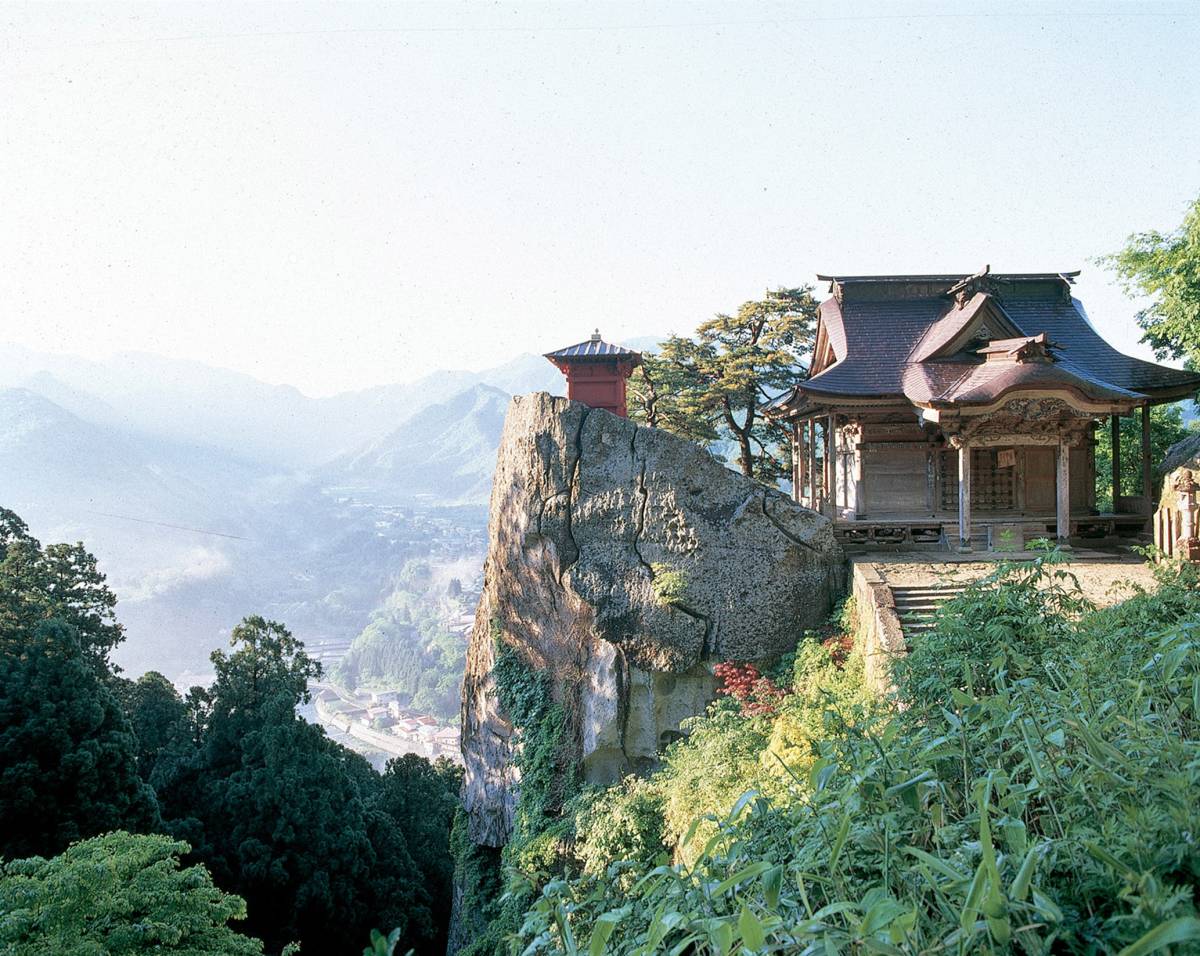 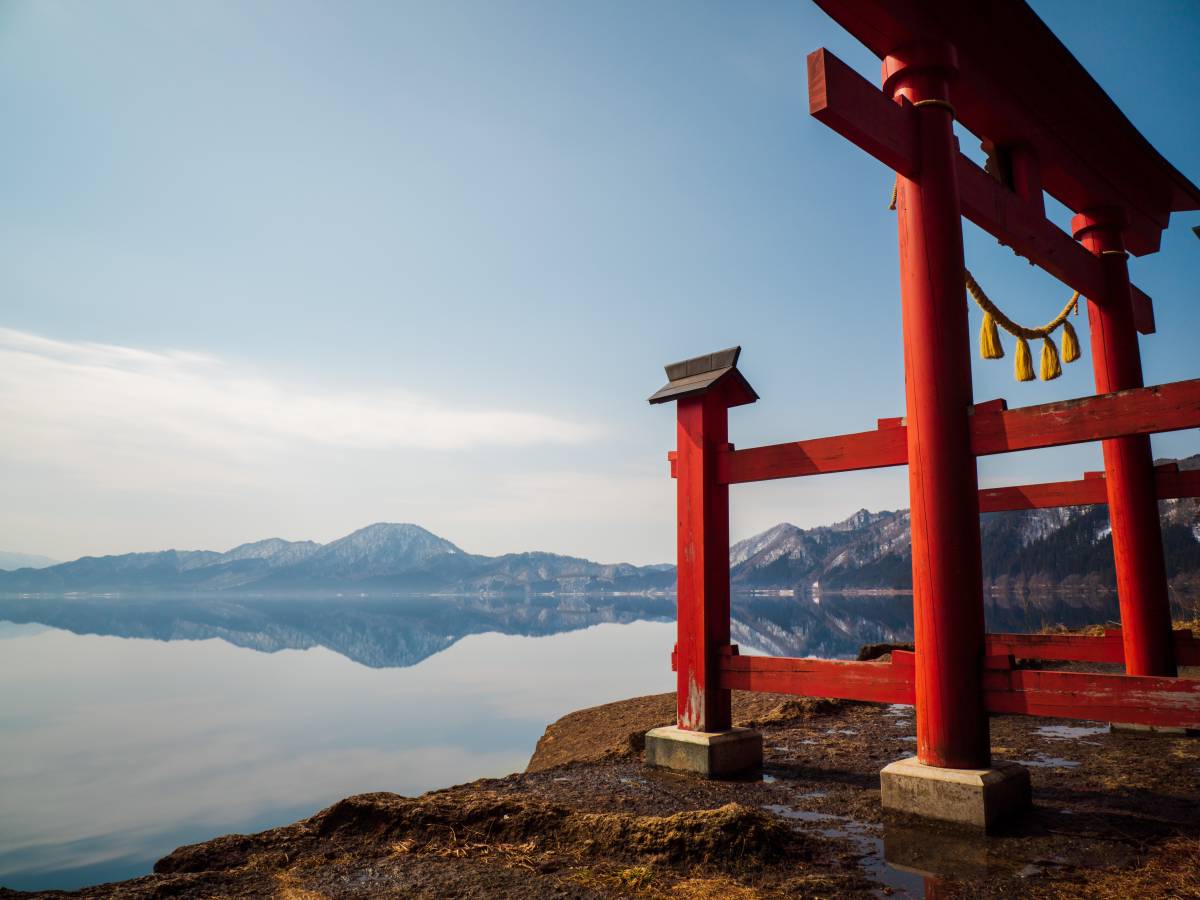 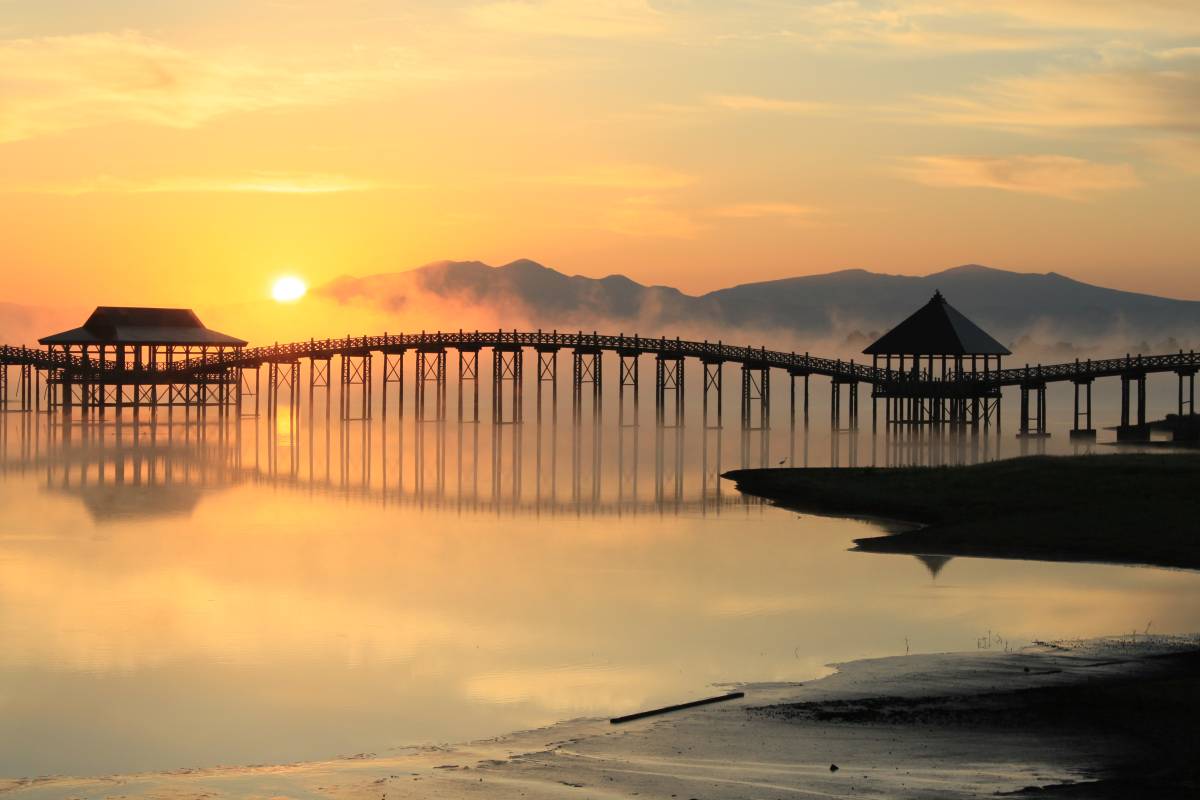 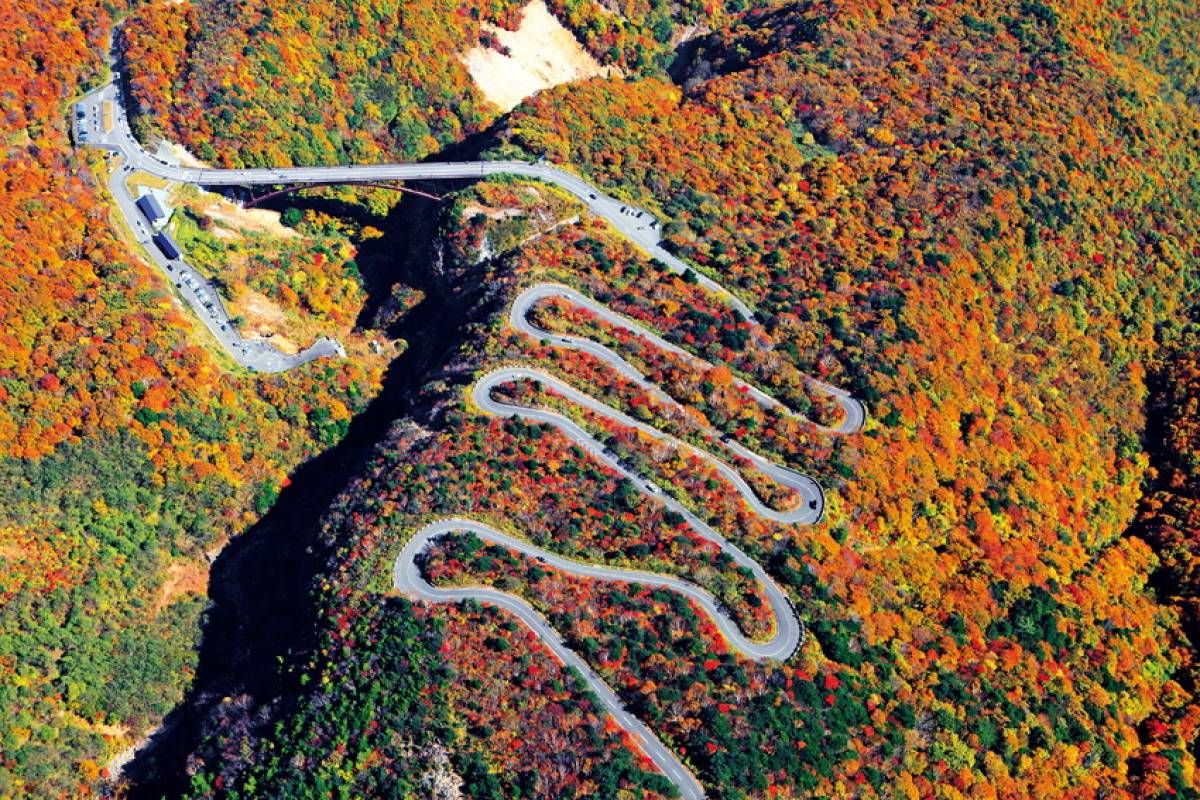 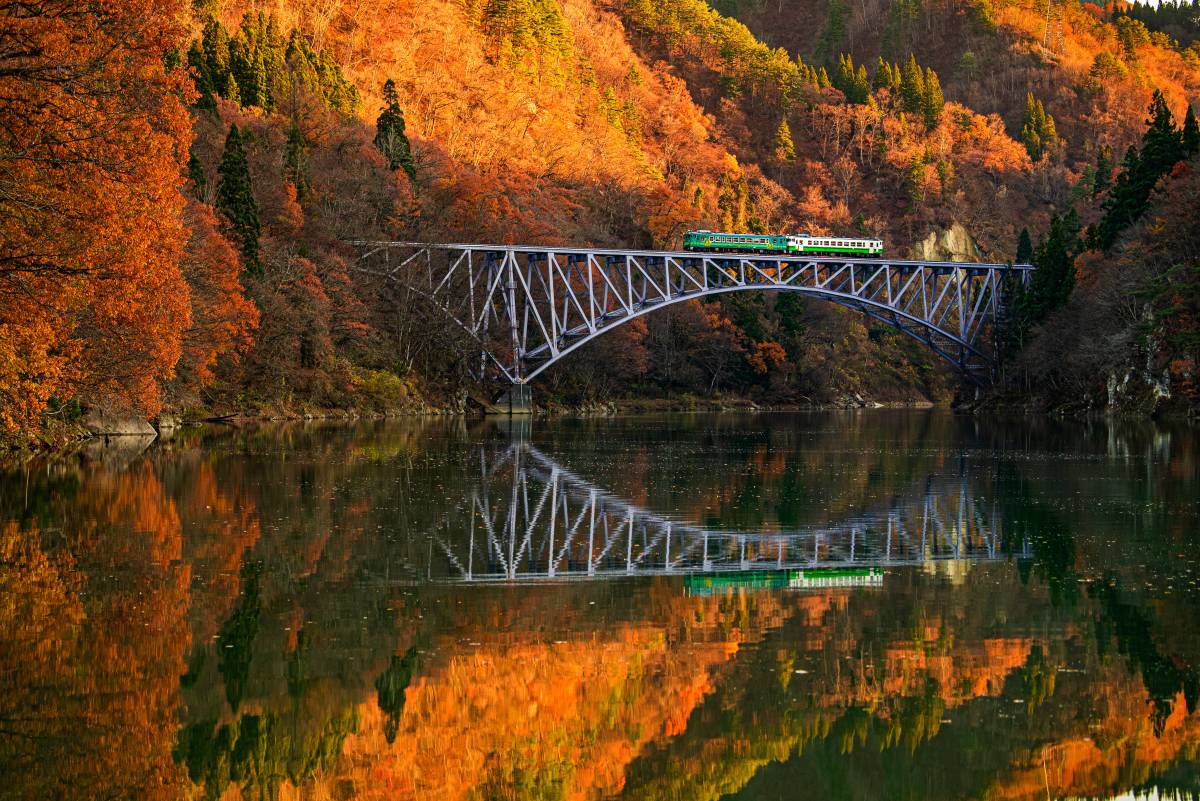 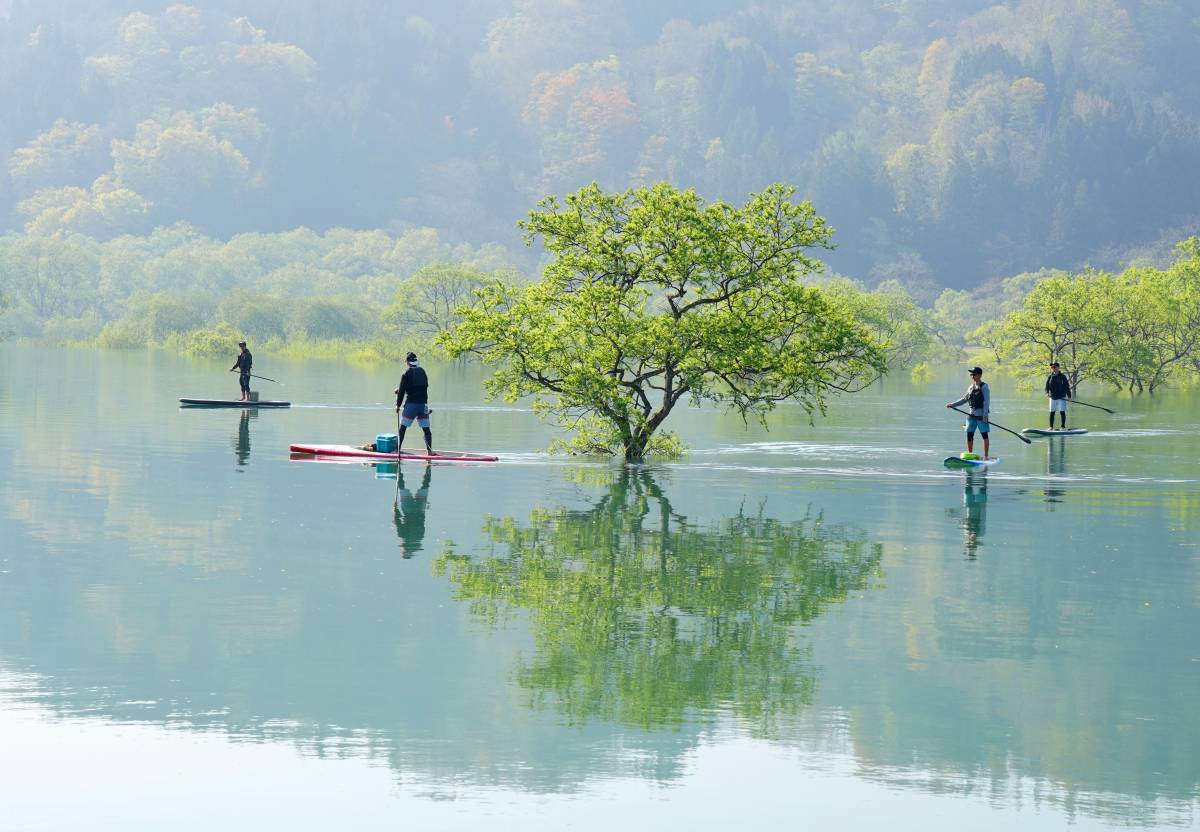 (Tohoku, Japan, January 29, 2021) - Tohoku, is an up-and-coming world-class destination for adventure and nature, and is certain to shine brighter in 2021 or once the time is right to travel again. This under visited, wild and expansive region will undoubtedly take centre stage again as people look for off-the-beaten path travel destinations to celebrate the long awaited resumption of international holidays.

Here are five reasons why Tohoku should be at the top of a travel bucket list in the post-Pandemic era:

1. Tohoku is one of the greenest places on earth with more open space than in most other places in Japan. Tohoku is a wild and expansive region (about 67,000 sqk) with lots of space for relaxation and social distancing. Seventy percent of the region is covered with forests while the ratio is 67% for Japan which ranks third in the world in terms of a forest to land proportion. Population per square kilometre is 129 in Tohoku vs 337 nationwide. Less than 2% of visitors to Japan have made it to this long-isolated region.

2. Tohoku is a world-class destination for outdoor adventure as recognized by National Geographic’s “Best Trips 2020” and Lonely Planet’s “Best in Travel 2020.” Tohoku’s natural delights range from crater lakes such as Okama and Goshikinuma and sacred mountains such as Dewa Sanzan and Yamadera to calm dream beaches such as Jodogahama and unique islands such as Kinkasan. The newest national park, the scenic and dynamic 1,000km Michinoku Coastal Trail, opened in 2019 on the Pacific Coast and is named a finalist of the British Guild of Travel Writers’ Tourism Awards 2020. The mountainous Towada-Hachimantai National Park and the UNESCO-listed primeval beech forest, Shirakami Sanchi, are now more ready than ever to welcome international visitors with websites and signs in English.

3. Tohoku is where you can enjoy ultimate relaxation in an onsen, Japan’s famous hot springs baths. This volcanic region is known for an array of open-air hot springs baths in unique settings. Nyuto Onsenkyo and Matsukawa Onsen are located in the scenic mountainous areas of Towada-Hachimantai National Park, while Koganesaki Furofushi Onsen and Minamisanriku Onsen are situated directly on coasts, offering stunning ocean views. It is also easier in Tohoku than elsewhere in Japan to find affordable private hot springs baths at ryokans and hotels.

4. Tohoku, historically an isolated region, is more accessible than ever after a decade of government-led efforts to rebuild and make it a world-class tourism destination. Shinkansen bullet trains debuted in Tohoku in the 1970’s, connecting it with Tokyo, then expanding their service across the expansive region in stages, making it more accessible over the years. Since 2016, shinkansen trains connect Tohoku with the northern island of Hokkaido through an under-sea tunnel across the Japan Sea. In 2021, the brand new 359-km Sanriku Expressway on the long-isolated Sanriku Coast by the Pacific Ocean will be completed and connect the northern port city of Hachinohe with Sendai, Tohoku’s biggest city.

For slower travel across Tohoku, several new scenic trains are now in service. Luxury sleeper train Shikishima, which means “Four Season Island” to symbolize the seasonal natural beauties of Tohoku, began service in 2017 and lets travellers see Tohoku in ultimate comfort. Tohoku Emotion, the gastronomy train launched in 2013, plys the most beautiful part of the Sanriku Coast in northern Tohoku. It serves exquisite meals prepared on the train with fresh local ingredients. For greener travel, charge stations for electric cars are located across Tohoku to make it possible to rent and drive one. (There are rental car outlets located at all major train stations.) Rental bikes are available in many places, allowing you to feel and breath the pristine air of Tohoku and immerse yourself in the serene landscapes.

5. Tohoku is a place of hope and an icon of resilience in 2021. This year marks the 10th anniversary of the historic earthquake/tsunami that devastated the Sanriku Coast and nearby areas of Tohoku in 2011, from which the region has recovered like its symbol, a phoenix. The Tokyo 2020 Olympic Games, now scheduled for 2021, are dubbed the “Reconstruction Games” to celebrate and showcase the revival of Tohoku. The Olympics Torch Relay will start in Tohoku and go through some of Japan’s most beautiful villages in the region. The International Olympics Committee calls the flame a “beacon of hope to the world and light at the end of the tunnel (pandemic)”.