The Stewards of Intangible Cultural Heritage Award comes with a cash award, support through a project grant, and opportunities to participate in NHB’s festivals and events to promote and transmit their skills and knowledge 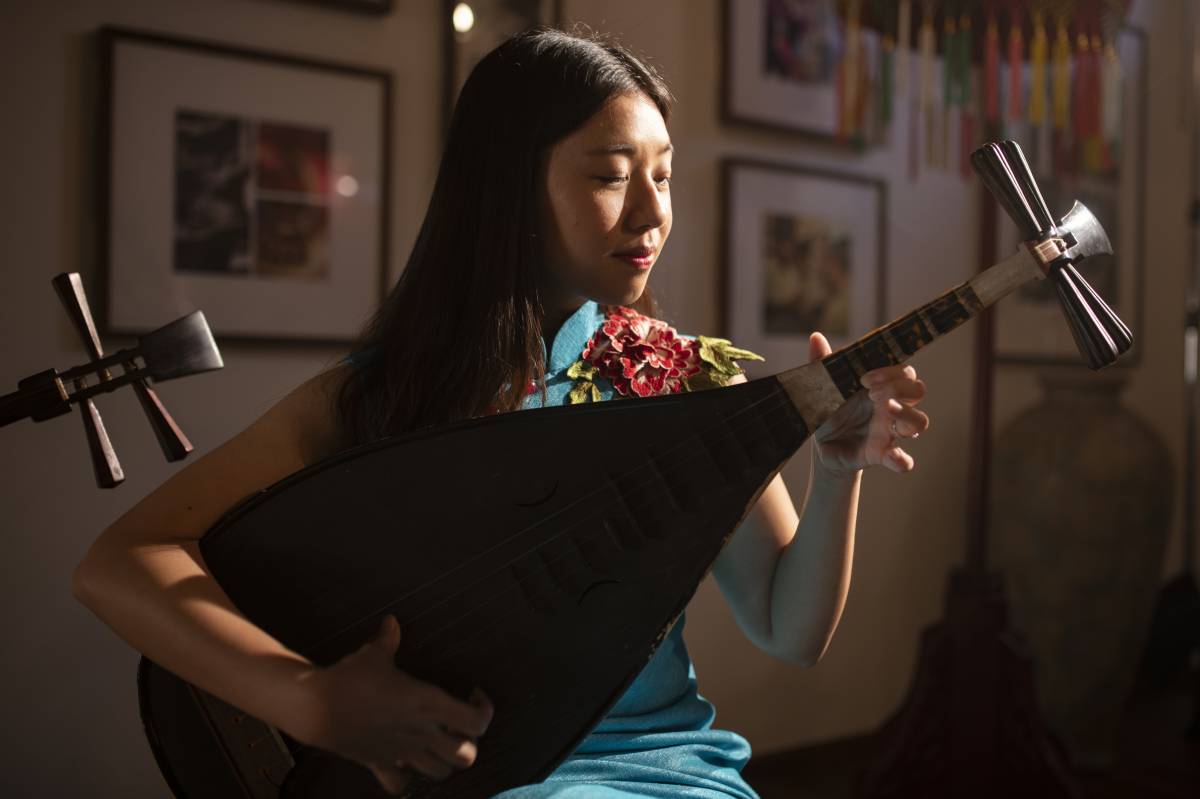 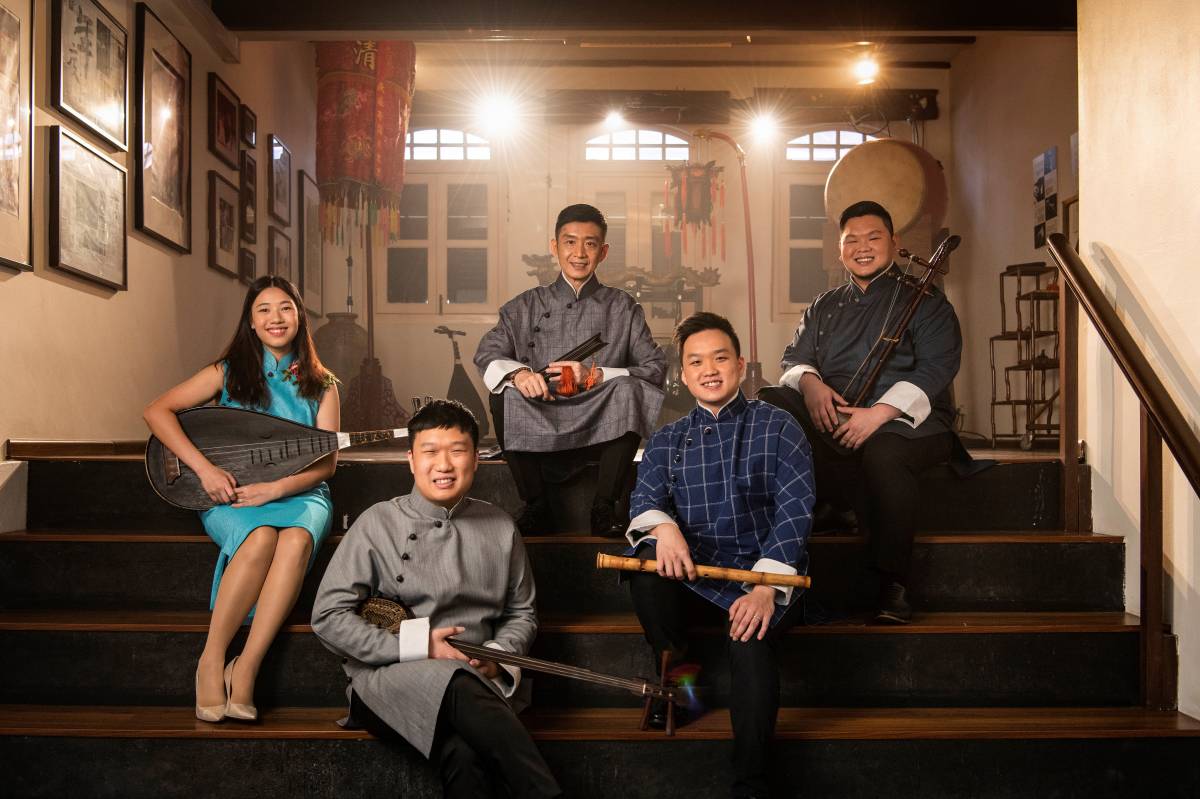 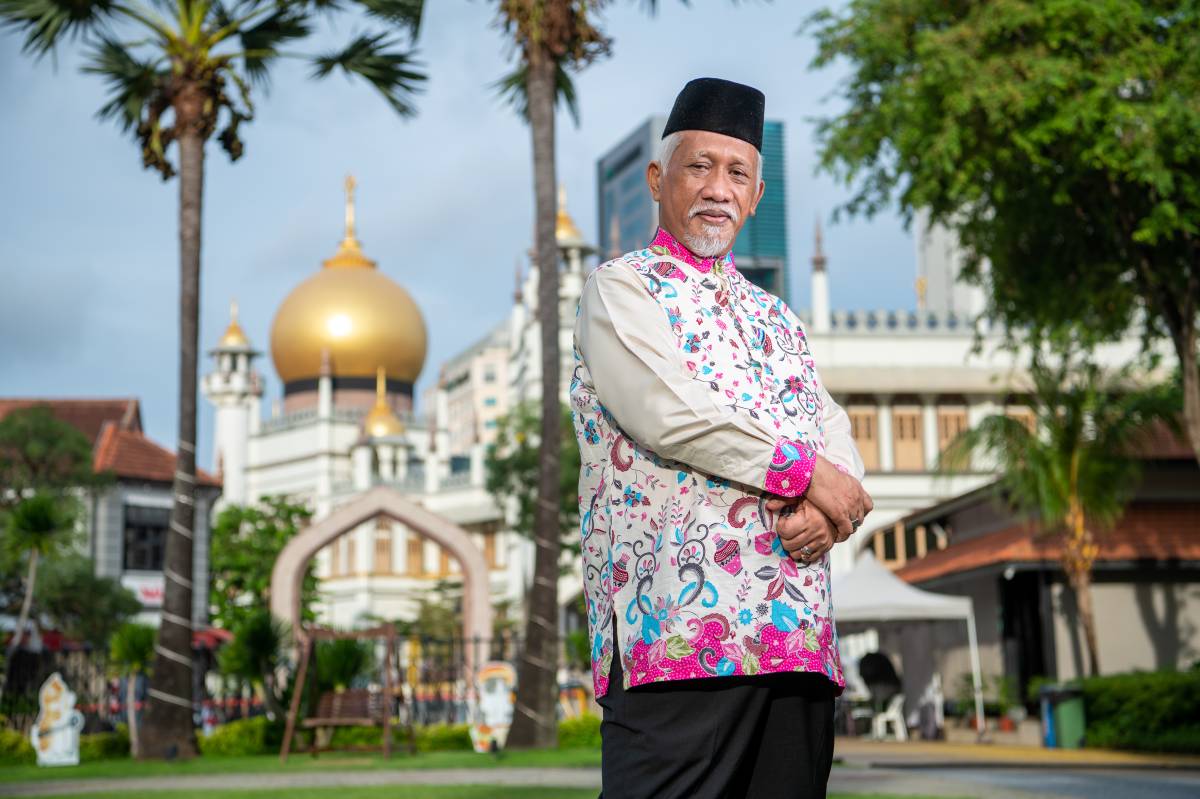 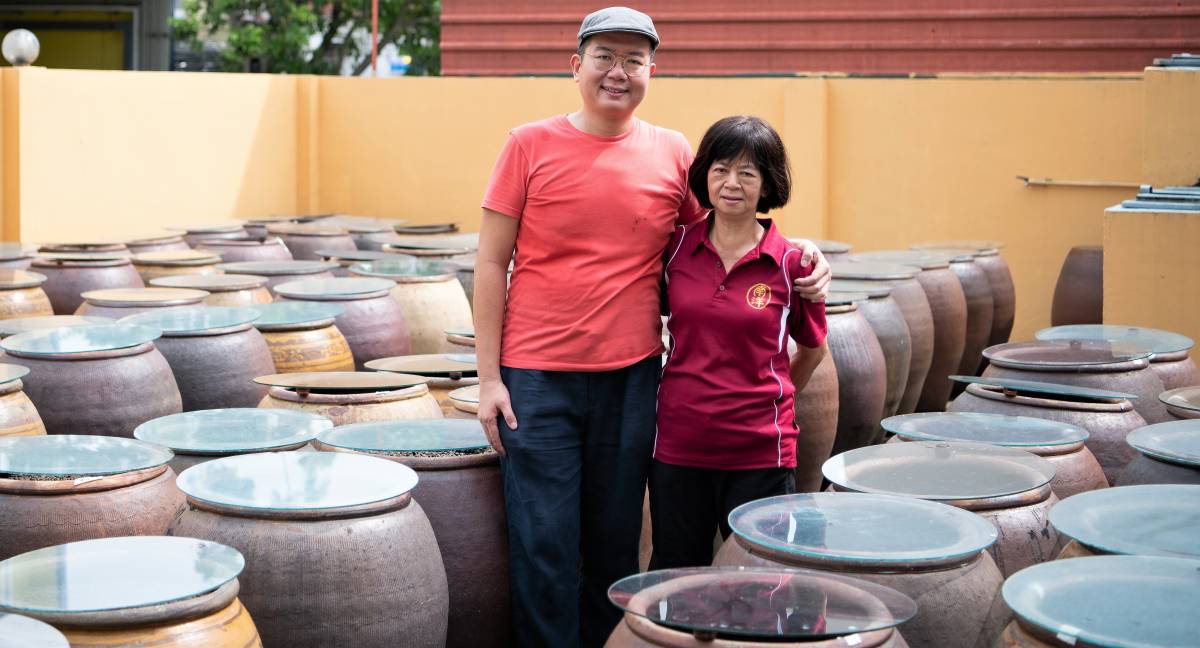 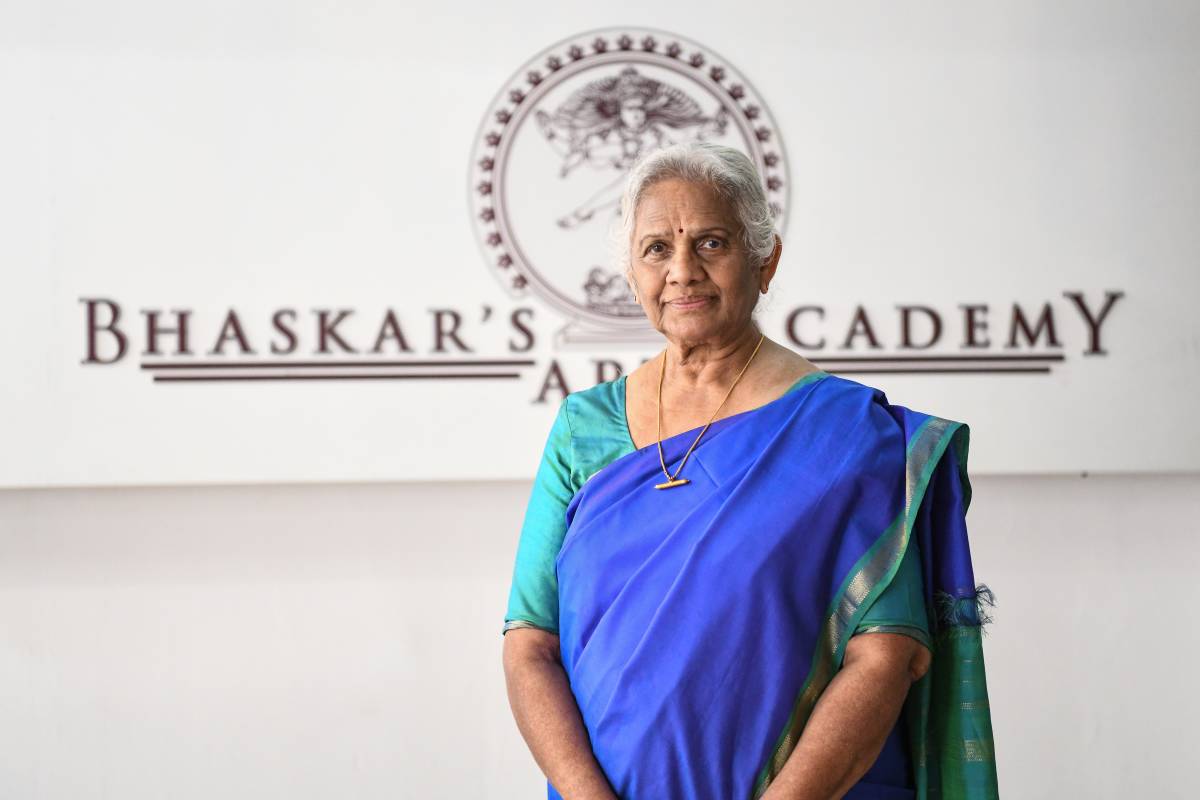 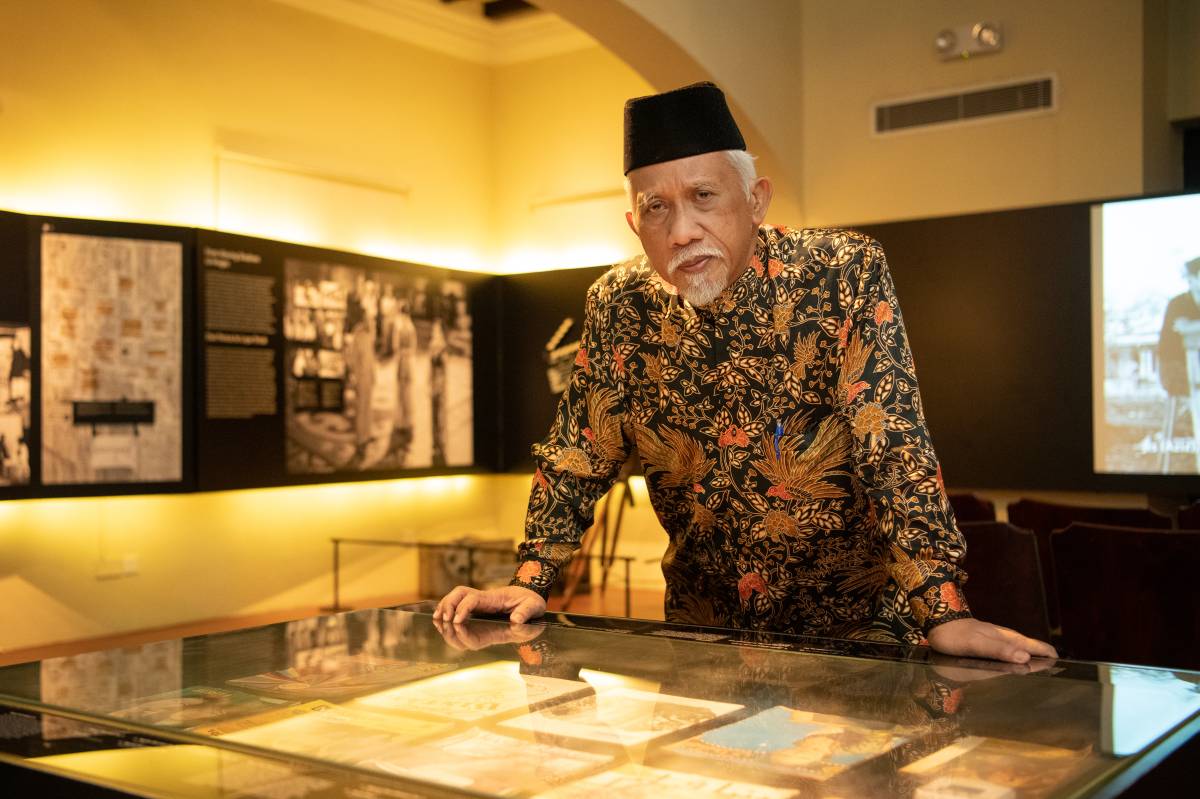 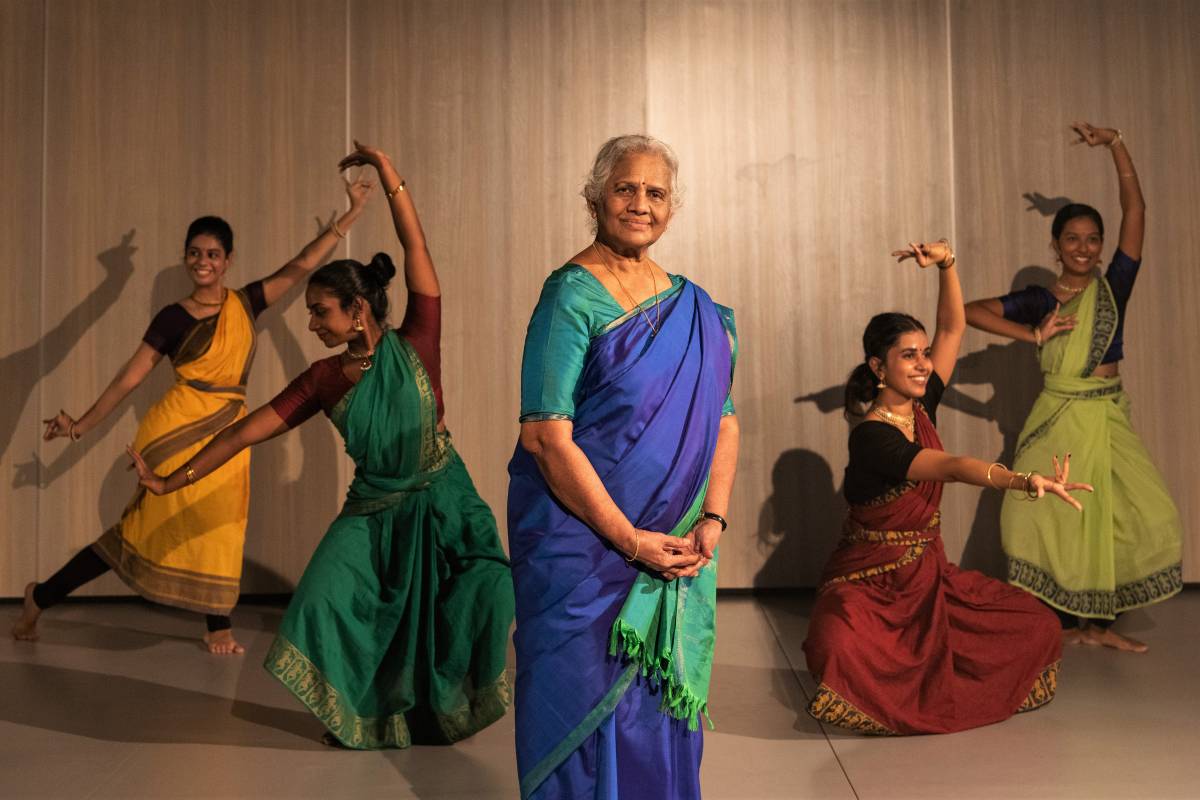 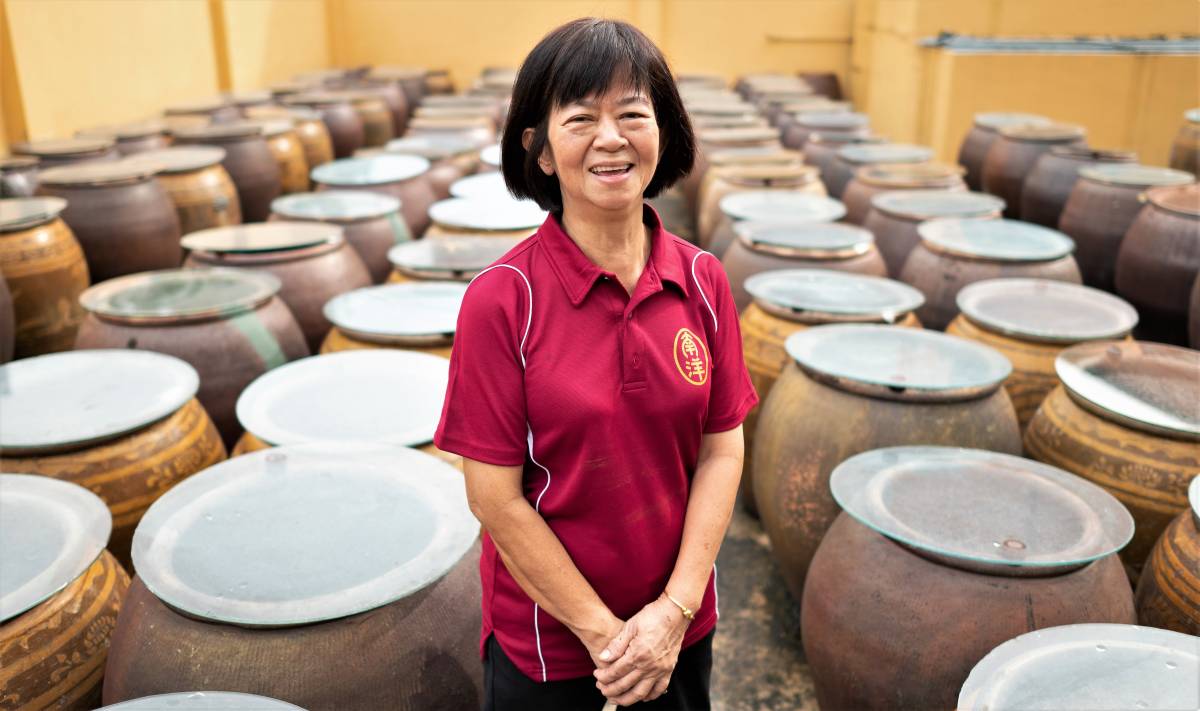 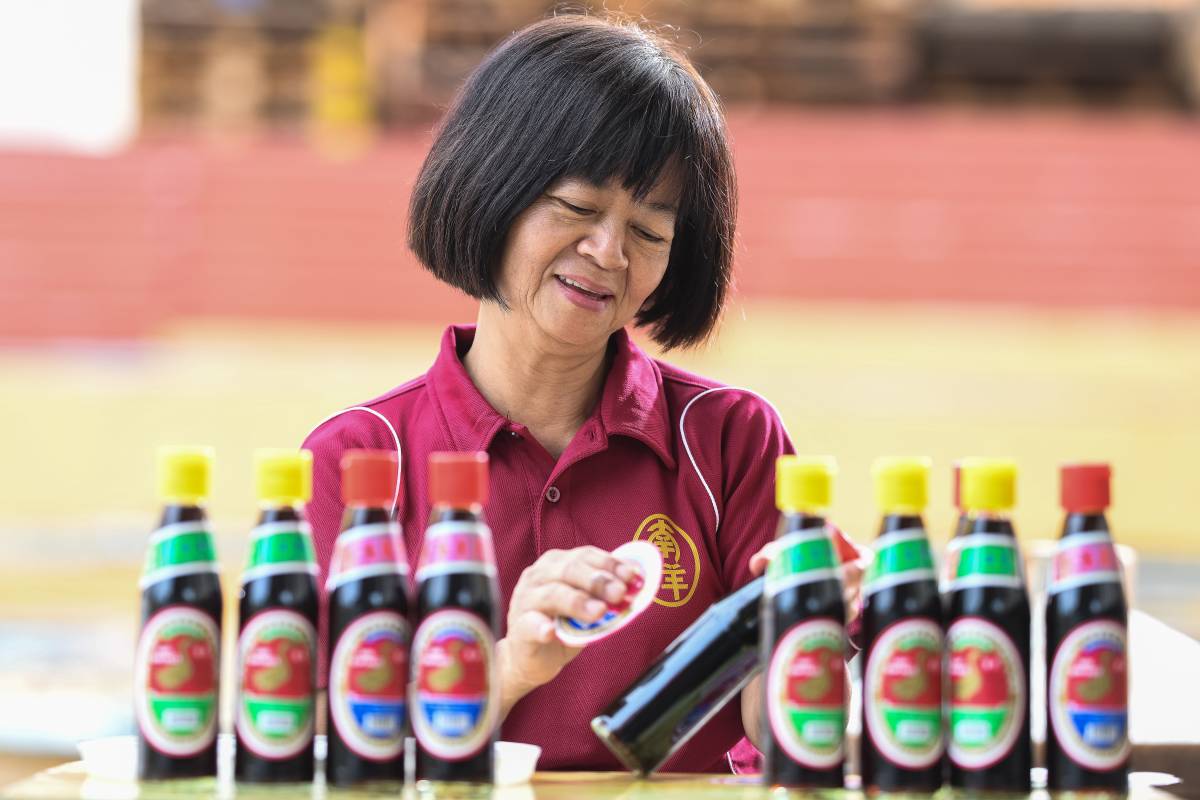 (Singapore, 1 September 2021) – Four intangible cultural heritage (ICH) practitioners have been awarded the National Heritage Board’s (NHB) The Stewards of Intangible Cultural Heritage Award, in recognition of their efforts to promote and transmit their respective ICH elements. This recognition scheme was launched in October 2019 as one of the initiatives dedicated to safeguarding and promoting ICH in Singapore under the SG Heritage Plan –Singapore’s masterplan for the heritage sector. The awards were presented for the first time last year, and these practitioners are the second batch of awardees.

The four award recipients for 2021 are:

An award which recognises the transmission of our living heritage

The Stewards of Intangible Cultural Heritage Award spotlights the importance of transmission of the intangible facets of our living heritage, so that these can continue to be enjoyed for generations to come. This commitment to the transmission of ICH elements is embodied by all four recipients and their continual efforts to promote and sustain their respective crafts and art forms. Their practices are rooted in traditions but adapted to the changing times and trends.

Mr Almahdi Al-Haj Ibrahim, also known by his stage name Nadiputra, is a veteran and accoladed thespian, playwright, director and producer who has been promoting public awareness of and interest in bangsawan and Malay poetic forms through staging, directing and script writing for multiple productions over the years, including Raden Mas in 2016. In addition to conducting workshops with schools and community groups, he has also encouraged more Malay cultural arts practitioners to be involved in bangsawan, nurturing and mentoring younger generations of bangsawan actors, script writers and directors. He has received many accolades, including the Cultural Medallion and the Aungerah Tun Seri Lanang, for his extensive contributions to Malay cultural arts for more than five decades.

Second generation owner of soya sauce brewery Nanyang Sauce, Mdm Tan Poh Choo, draws on her 48 years of traditional sauce-making experience to ensure the consistent quality of their hand-brewed sauce. Together with her son and third generation practitioner Mr Ken Koh, the duo regularly conduct sauce appreciation and sauce-making workshops for the public and educational programmes for students, to promote awareness of and share the skills involved in the age-old craft of brewing traditional soya sauce.

Performing arts groups Bhaskar’s Arts Academy and Siong Leng Musical Association have also been promoting their respective art forms by investing their time in mentoring and guiding younger generations of practitioners. The former promotes Indian dance through local and international performances that draw on multicultural influences of the region; performance training; workshops with schools and community groups; and a dedicated teaching wing, the Nrityalaya Aesthetics Society, which offers classes in Indian dance to hundreds of students. Founded in 1952 by the late Mr KP Bhaskar, who was later joined by his wife and Cultural Medallion recipient Mrs Santha Bhaskar, Bhaskar’s Arts Academy has nurtured many dancers who have gone on to become Indian dance teachers themselves, both at Nrityalaya and around the world, including in Malaysia, Germany and the United States.

Since it was established in 1941, Siong Leng Musical Association has pursued its mission of preserving nanyin in Singapore, by actively training and nurturing younger generations of nanyin practitioners through its apprenticeship programme, along with educational workshops, outreach programmes, heritage performances and even an International Youth Nanyin Festival in 2015 and 2018. In addition to its regular heritage performances at Thian Hock Keng Temple and for the annual pilgrimage to Kusu Island, the association has also explored innovative approaches to promote nanyin to contemporary audiences, such as incorporating or collaborating with cross-cultural musical influences in their nanyin productions, including elements of jazz, Malay music, and Mandarin pop.

All award recipients will receive a S$5,000 cash award. They will also be able to tap on a Project Grant of up to S$20,000 for initiatives that help in the transmission and promotion of ICH knowledge and skills. Initiatives that can be supported by the grant include the organising and conducting of public education programmes, internship or apprenticeship training programmes, and research and documentation projects. All of these will contribute towards a deeper understanding and the transmission of ICH traditions, skills, practices and customs. The award recipients will also have the opportunity to showcase and promote their ICH-related skills and knowledge at NHB’s exhibitions, festivals or programmes.

An award ceremony is slated for later this year, where the recipients will be presented with a trophy and certificate of award.

Mr Yeo Kirk Siang, Director of NHB’s Heritage Research and Assessment, and member of the UNESCO Intangible Cultural Heritage Evaluation Body, said, “Our intangible cultural heritage is an integral reflection of our society, history and culture. It is important that it is passed down to future generations, and initiatives like The Stewards of Intangible Cultural Heritage Award will help safeguard and promote these traditions and practices that celebrate our multicultural identity as Singaporeans.”

Celebrate Legacies and New Frontiers at the 10th Edition of ...