Korean Air Continues to Support Communities Around the World

employees aid those hit by a typhoon 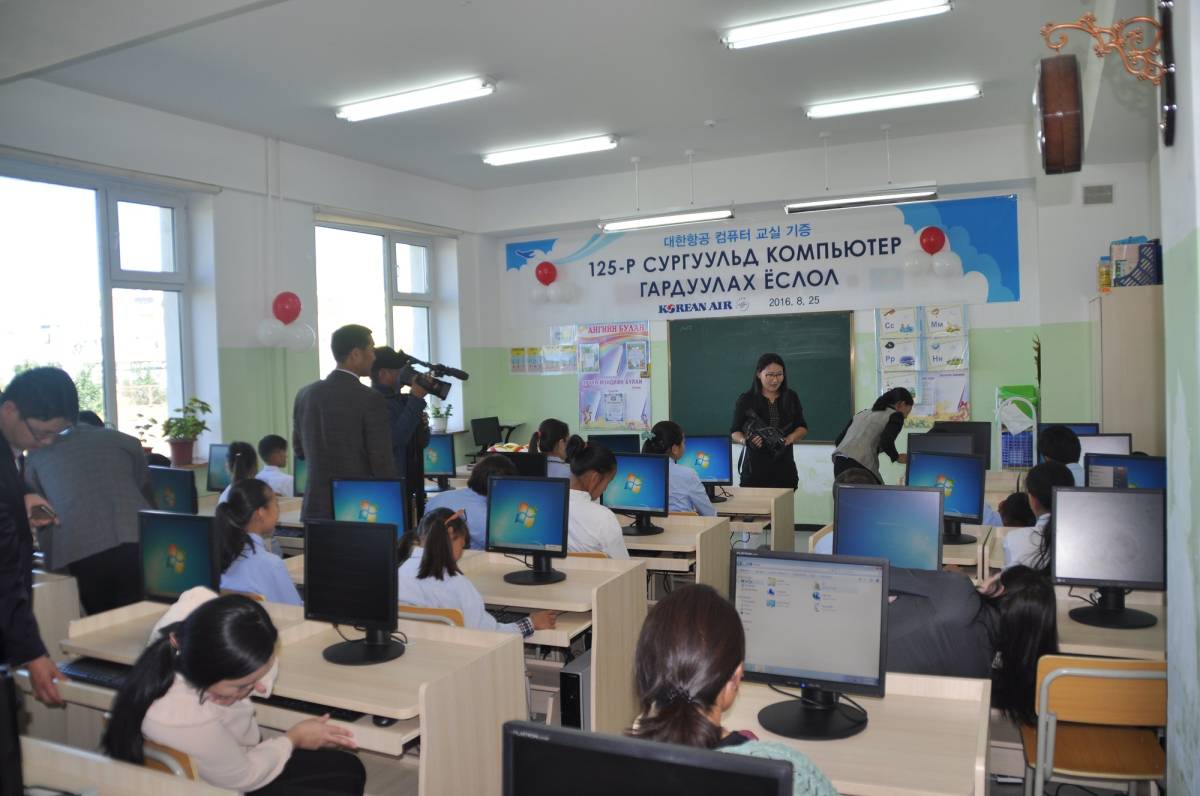 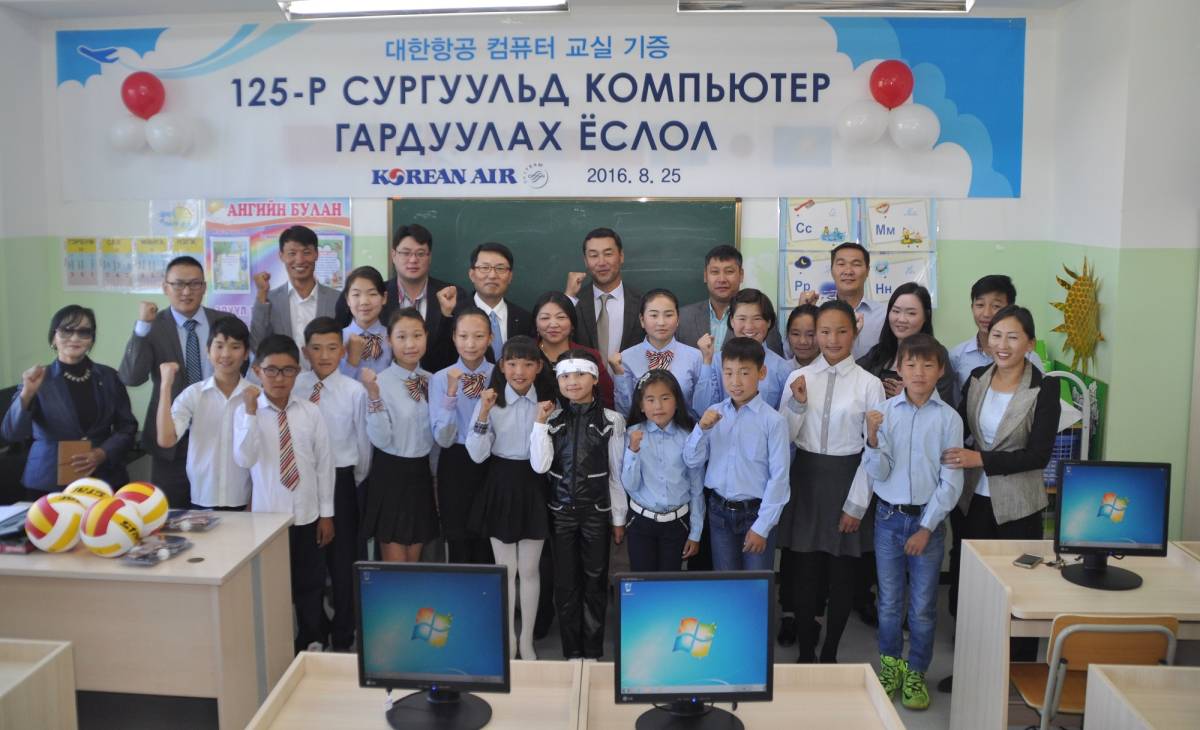 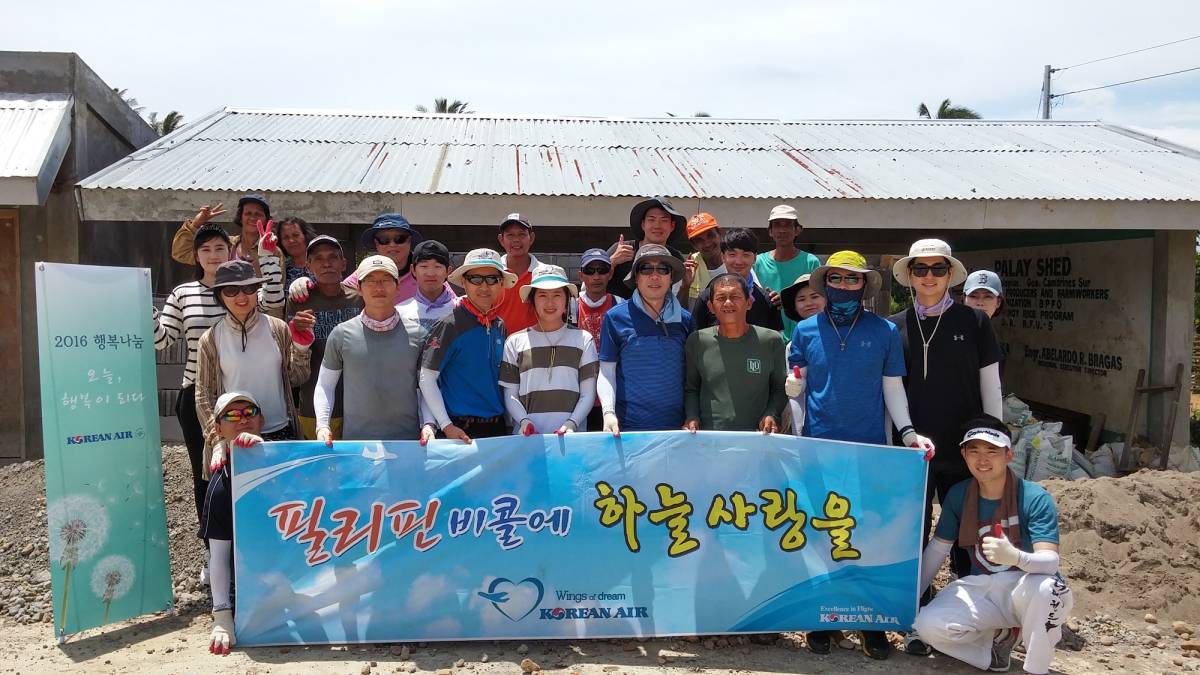 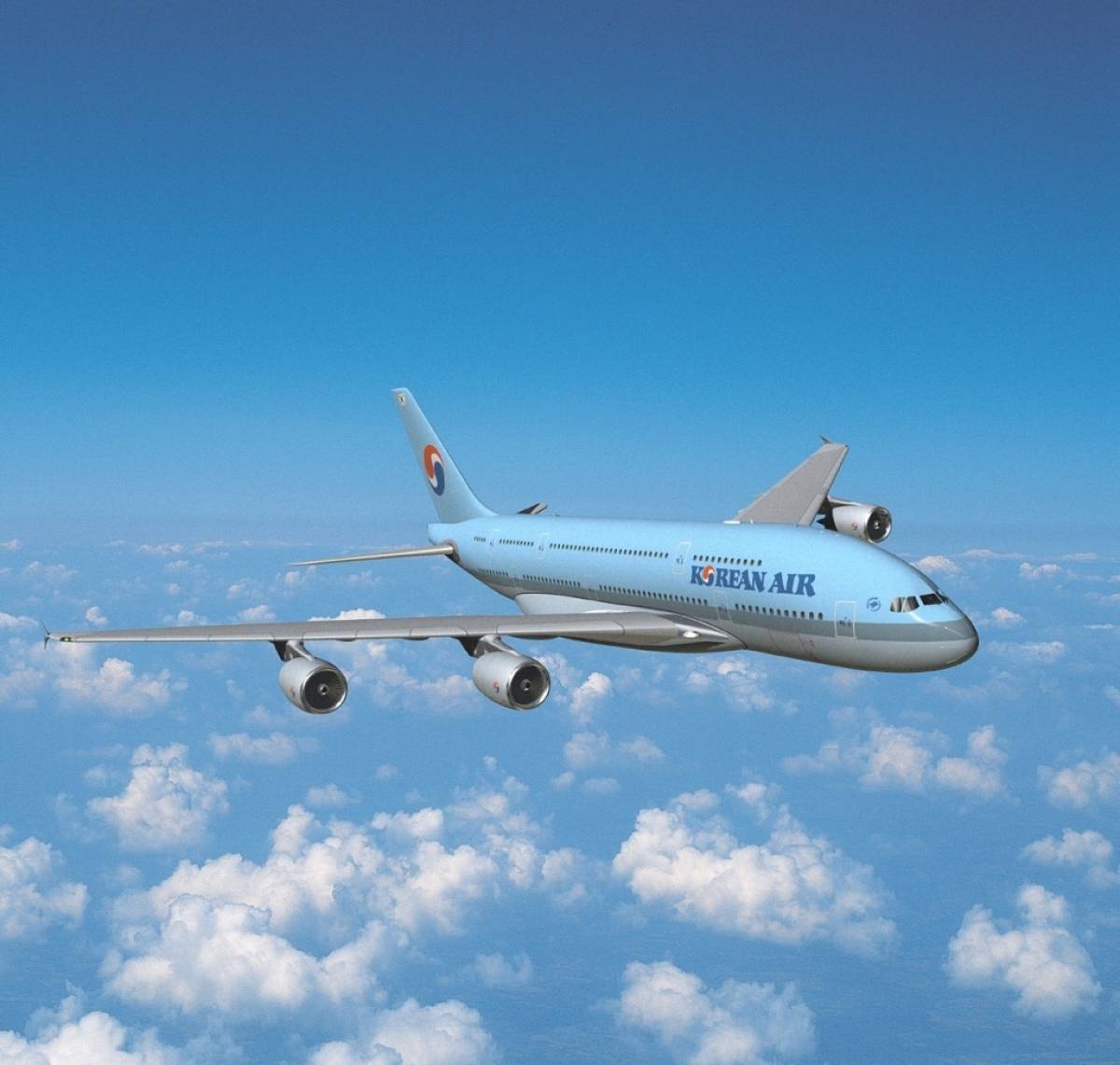 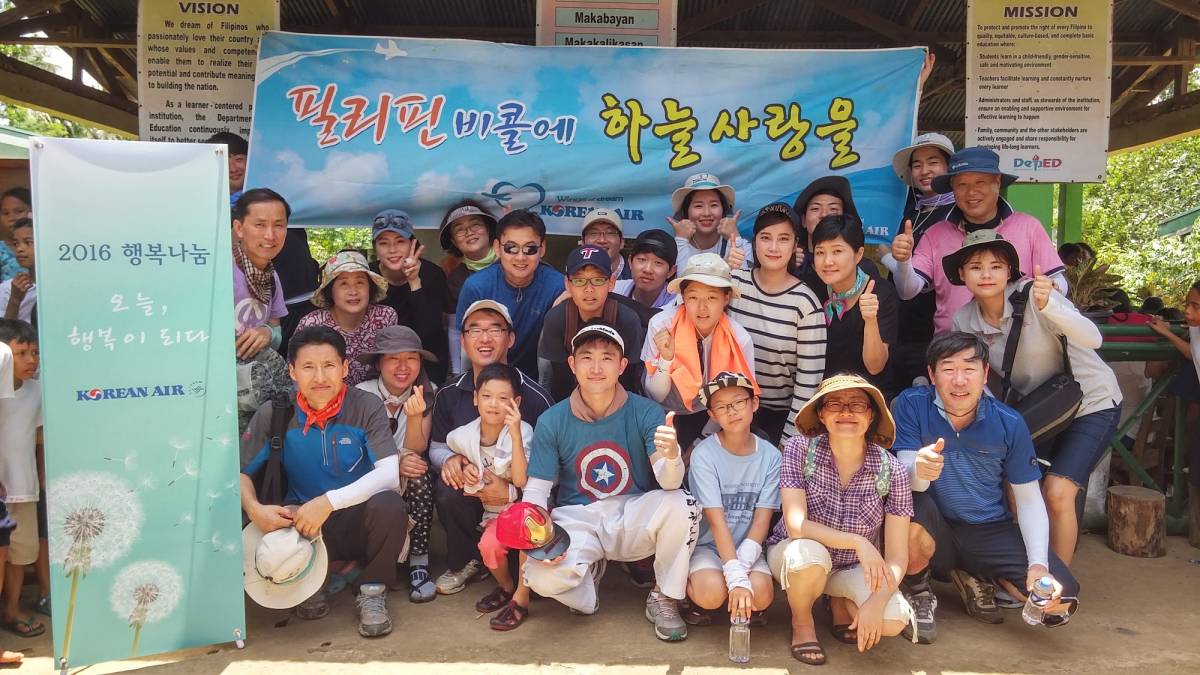 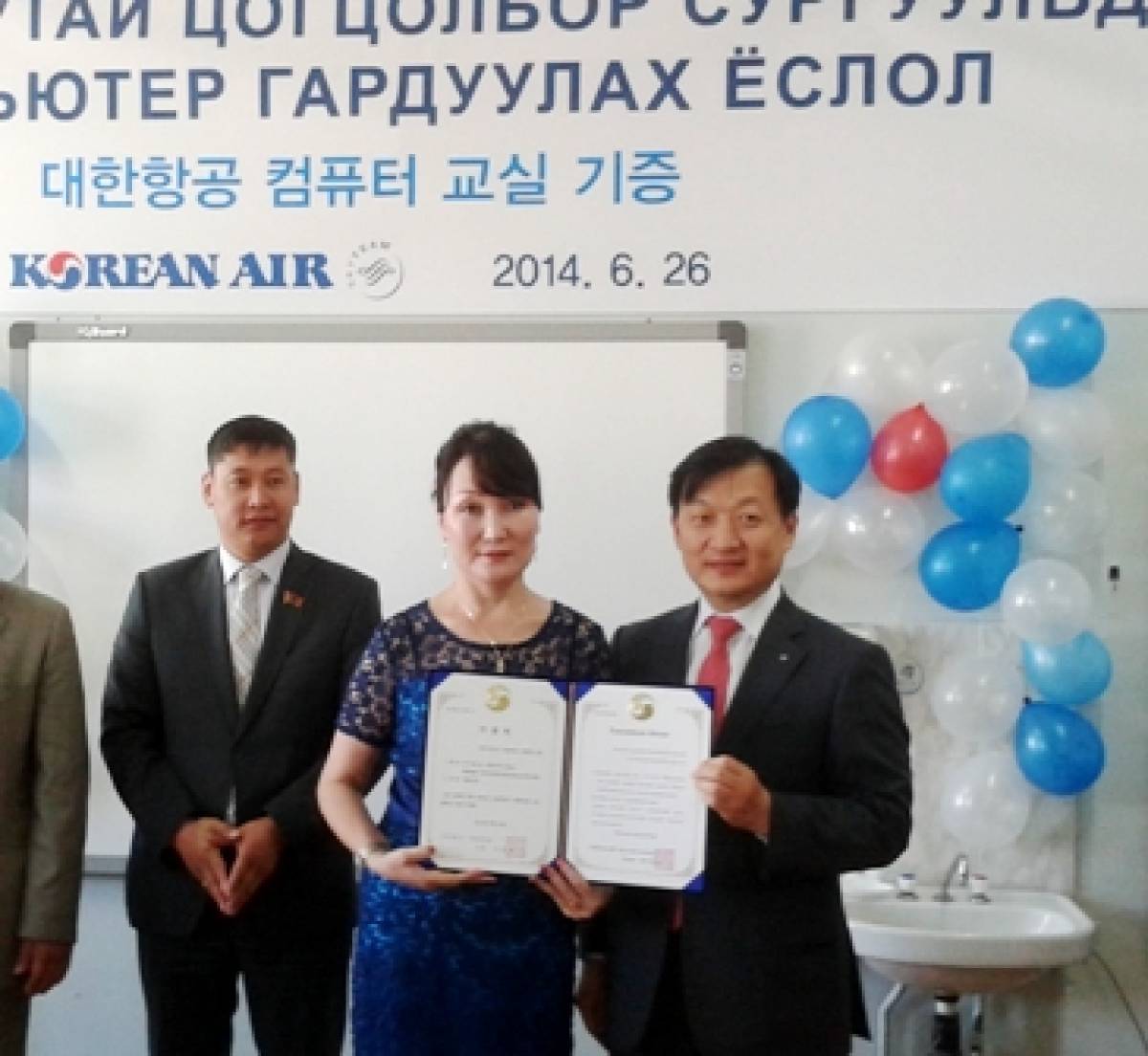 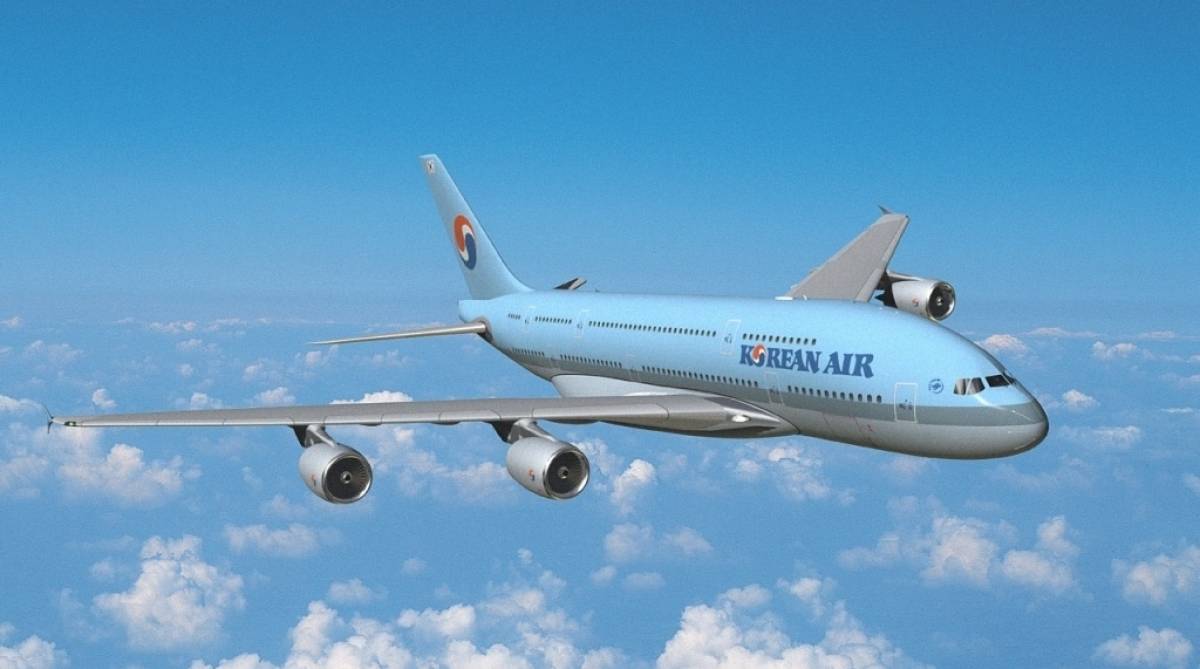 Korean Air employees worked alongside 50 local residents of Bicol Region, Philippines, for seven days from 21 to 27 August, to provide aid to the local community. Bicol, a remote peninsula in the northern part of the island of Luzon, was severely struck by Typhoon Rammasun in July 2014. The typhoon caused widespread devastation, with many people still living in unsafe conditions to this day.

A team of Korean Air employees volunteered to help build shelters and provide free meals for the students of elementary schools and residents of slum suburbs in Bicol. The Korean Air volunteers also installed solar-powered street lamps to improve public safety. As part of its annual corporate ‘Happiness’ campaign, staff from Seoul Head Quarters surprised the volunteers by arriving to cheer them on and to supply refreshments and snacks. In the same week, Korean Air held a 'donation ceremony' on 25 August at the 125th National School in Baganuur, Mongolia, to present the school with thirty computers and accompanying desks and chairs. Korean Air’s yearly computer donation programme started in 2013 when it provided 30 computers for the Bolovsrol School in Mongolia. The aim of Korean Air’s donation programme is to enable Mongolian students to keep up with technology and learn the skills to enable them to become computer literate. Korean Air has also continued to roll out its ‘Global Planting Project’, which has seen the planting of trees in Baganuur since 2004. The schools selected for Korean Air's computer donation have also participated in this project in the past. The Korean Air Forest in the Baganuur area, now extends to 440,000 square meters consisting of some 90,000 trees. Korean Air has continually assisted communities in need through an array of programmes spread out across the different markets where it flies. In September last year, Korean Air provided relief goods to those affected by floods in Myanmar. Goods delivered to the country include 1,800 litres of water and 500 blankets. Last April, Korean Air delivered relief goods to earthquake victims in Kathmandu, Nepal. Aid included 24,000 bottles of mineral water, 2,000 blankets, dried rice and other foods. Korean Air will continue to roll out corporate social responsibility programs at home and abroad, in support of protecting the environment, maintaining sustainable development and supporting local communities. Korean Air, established in 1969, is one of the world's top 20 airlines and carried more than 24 million passengers in 2015. Korean Air operates in excess of 462 flights per day to 131 cities in 46 countries on six continents with a fleet of 159 aircraft including ten A380s.

With its modern aircraft and over 20,000 professional employees, Korean Air offers customers safety, convenience and comfort. Korean Air’s award-winning offerings of Korean and Western meals and state-of-the-art inflight entertainment system provide passengers with a memorable inflight experience.  The airline is a founding member of the Sky Team airline alliance, which together with its 20 members, offers its 612 million annual passengers a worldwide system of more than 16,320 daily flights covering 1,052 destinations in 177 countries.

Korean Air introduced the double-decker A380 aircraft to its fleet in 2011 and made the interior more spacious than any other airline, with just 407 seats spread across three classes, with the top deck dedicated to ‘Prestige’ business class. The design also features the world’s first onboard ‘Duty Free Showcase’ and three bar lounges.

More on Korean Air's programs, routes, frequencies and partners is available at www.koreanair.com